World News Portal for Travel - How to stay aware of current events as you travel the world?

How to read or watch world news when abroad?

Please note, this is the worst ways of knowing world news, I, Andy Lee Graham highly recommend newspapers delivered to home. Receiving daily emails gives us a well rounded view, searching for news is not.

Reading the news on the Internet is bias, you will often read only what interest you, and not get even close to a well rounded understanding of the planet. Read collection of news, with all types of categories, and more than one source to be well-rounded human.

BBC World News, the international news and current affairs television channel of the

ITN World News, a television news program that originated in the United Kingdom, and aired during the late-eighties and most of the nineties

World News may refer to one of the following sources that covers international news:

CNN Fails to be World News In Guatemala

The cable television in Guatemala has CNN, but is 90 percent USA and fails to be the world news.

Elon Musk said, "What I Find Most Surprising Is, That CNN Still Exists." TWEET April 16 2020 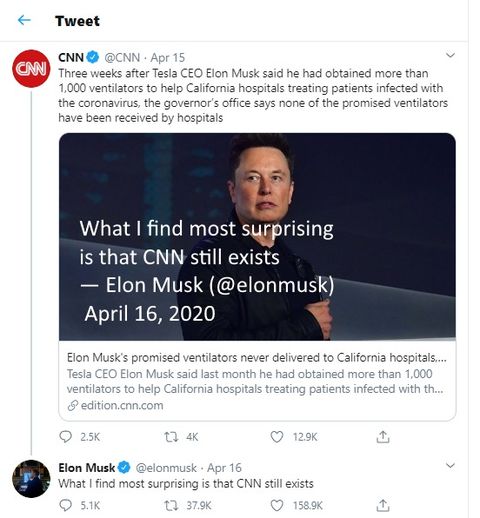 This is funny, I first wrote about CNN on Travel Blog in 2003, while in the country of Iraq, that CNN is a joke, the company does not have any values, or morals. Well, Elon Musk, Donald Trump, and Andy Lee Graham agree, how doe CNN stay in business? CNN works for the devil. 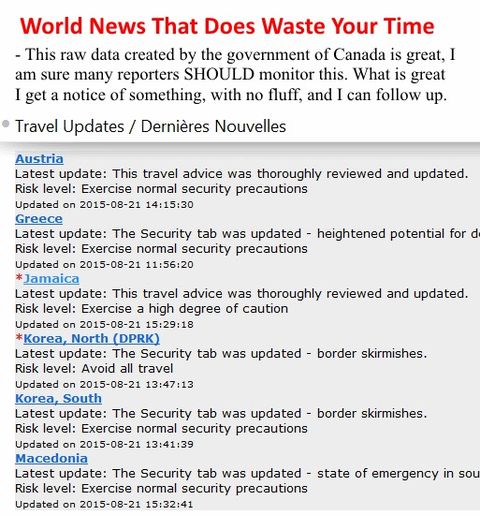 World News is worst than Soap Operas, here is a simple way to monitor the essential world events, so you are aware of our world, but not too aware.

NPR.org is the National Public Radio has a good podcast system to download and listen to world news. 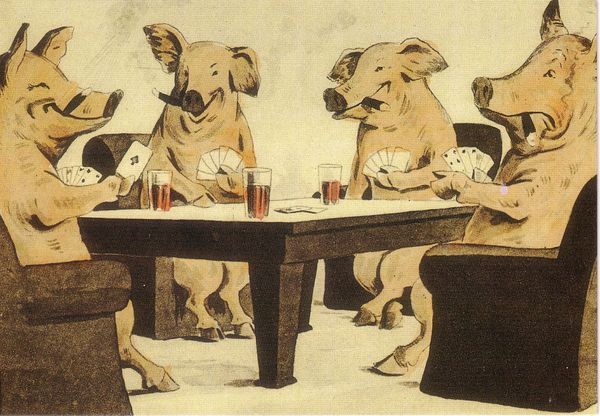 Today's announcement, the first world is over, we have reached our tipping point, we will go down hill from now on until we no longer exist. Thank you, Andy Lee Graham October 17, 2018, Melbourne, Australia. 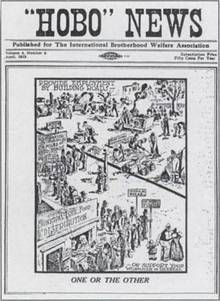 World News Portal for Travel - How to stay aware of current events as you travel the world?