Water Portal for Travelers - How water is part of the life of a traveler or tourist, where to buy, how much to pay, and is it pure?

This is where I am collecting travel information on water. 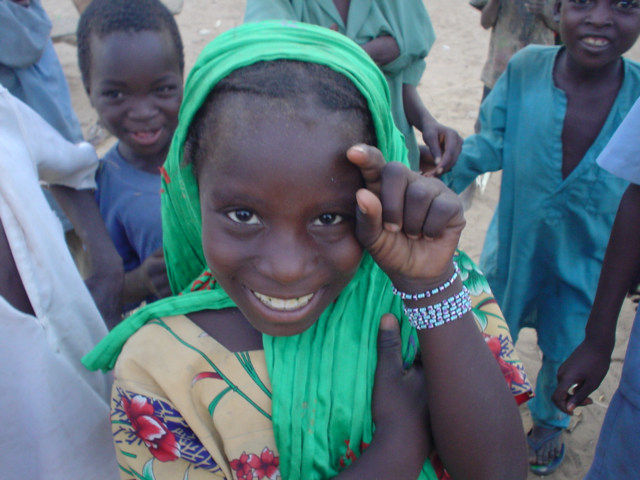 There is water below your feet... 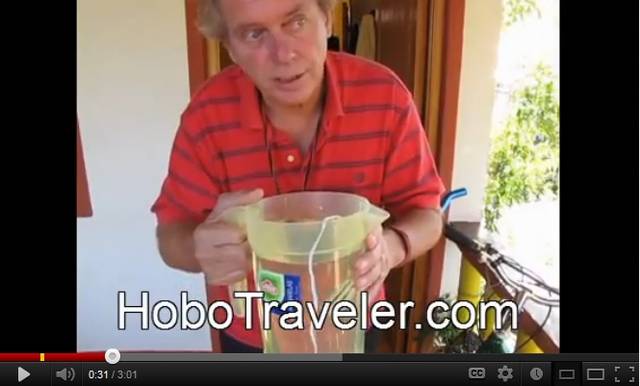 Just because you are drinking purified water, does not mean it is OK to drink, this is a travel tip to help solve the problem. 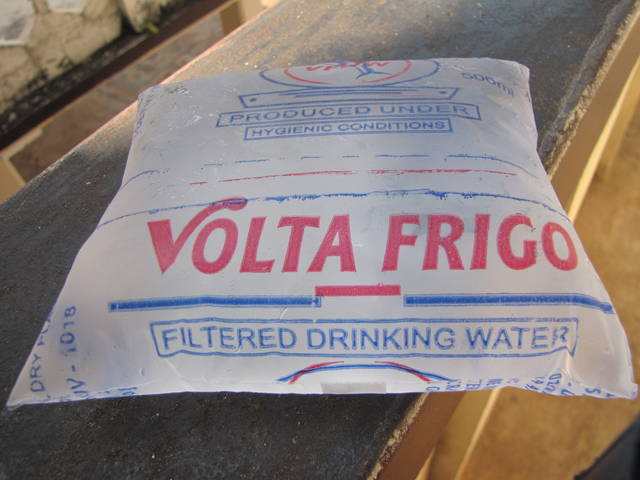 The cheapest drinking water, and often the coldest is sold in one-half liter plastics bags all over the planet.

Choose Your Battles With Each Glass Of Water You Drink - Water 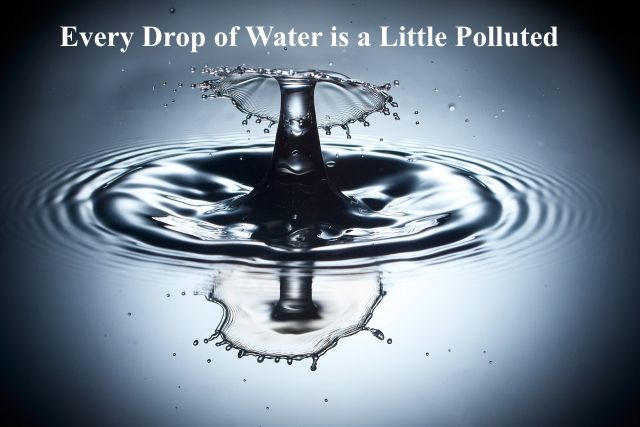 2015, after drinking water in107 countries, for 17 years abroad, I now know that with each glass there is a battle being fought the body versus germs.

Video about 5 Gallon Water Bottle Travel Tip to Save Money 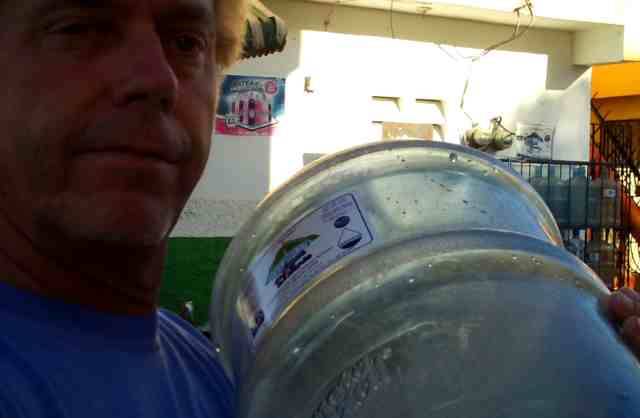 Drinking water is a major expense for travelers and tourist, this video shows how I buy a five gallon bottle of water for one U.S. Dollar. 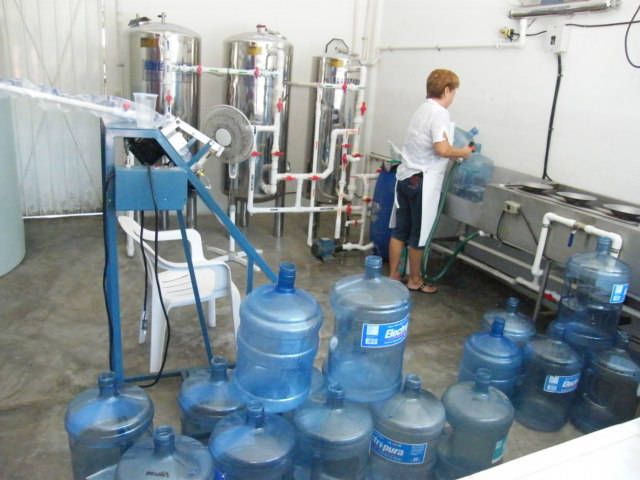 Water Portal for Travelers - How water is part of the life of a traveler or tourist, where to buy, how much to pay, and is it pure? 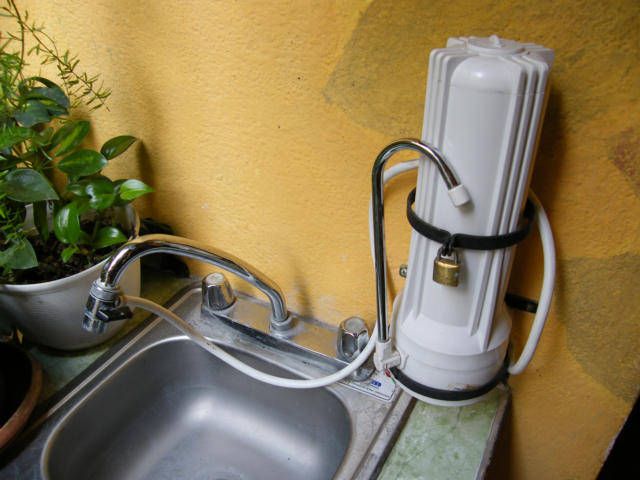 Water Filters - Water filtered for drinking water around the world.

Water Pitcher Is A Convenience For Travel 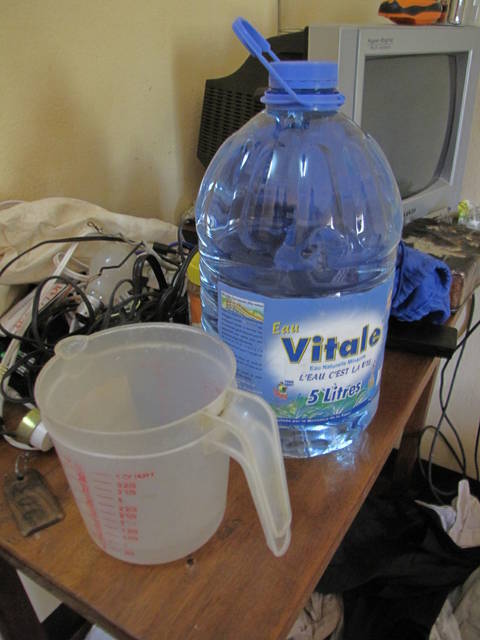 Carrying a Water Pitcher Is A Convenience For Trave, you can buy larger bottle of water than use the small pitchers for convenience.l

Water Defined: Water is a chemical substance with the chemical formula H2O. Its molecule contains one oxygen and two hydrogen atoms connected by covalent bonds. Water is a liquid at ambient conditions, but it often co-exists on Earth with its solid state, ice, and gaseous state (water vapor or steam). Water also exists in a liquid crystal state near hydrophilic surfaces.

Water covers 70.9% of the Earth's surface, and is vital for all known forms of life. On Earth, it is found mostly in oceans and other large water bodies, with 1.6% of water below ground in aquifers and 0.001% in the air as vapor, clouds (formed of solid and liquid water particles suspended in air), and precipitation. Oceans hold 97% of surface water, glaciers and polar ice caps 2.4%, and other land surface water such as rivers, lakes and ponds 0.6%. A very small amount of the Earth's water is contained within biological bodies and manufactured products.

Clean drinking water is essential to humans and other lifeforms. Access to safe drinking water has improved steadily and substantially over the last decades in almost every part of the world. There is a clear correlation between access to safe water and GDP per capita. However, some observers have estimated that by 2025 more than half of the world population will be facing water-based vulnerability. A recent report (November 2009) suggests that by 2030, in some developing regions of the world, water demand will exceed supply by 50%. Water plays an important role in the world economy, as it functions as a solvent for a wide variety of chemical substances and facilitates industrial cooling and transportation. Approximately 70% of freshwater is consumed by agriculture 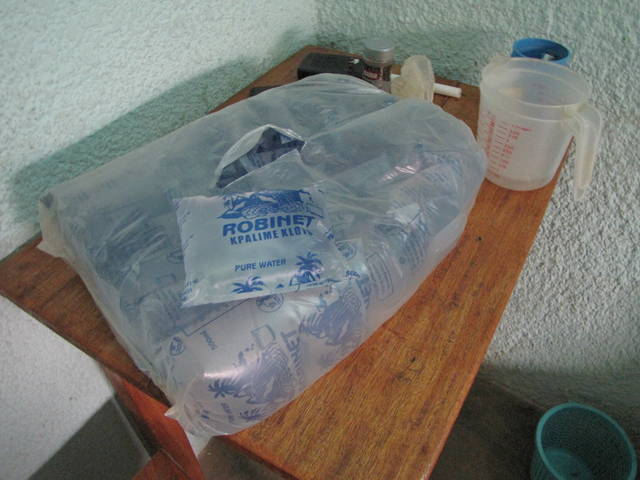 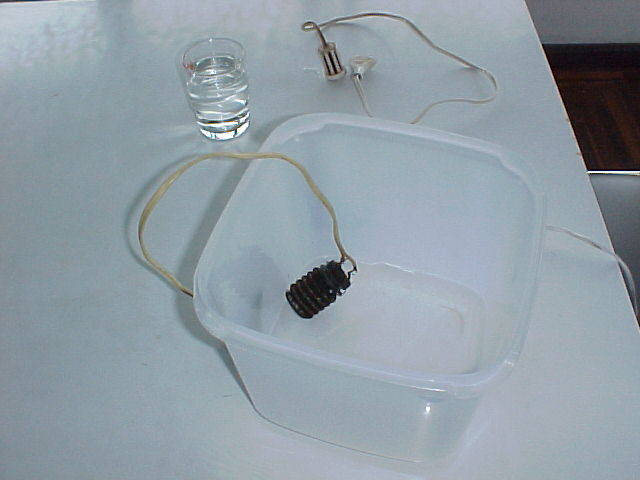