Travel is a never ending comparison, speculation, and anticipation, and all fueled by imagination. 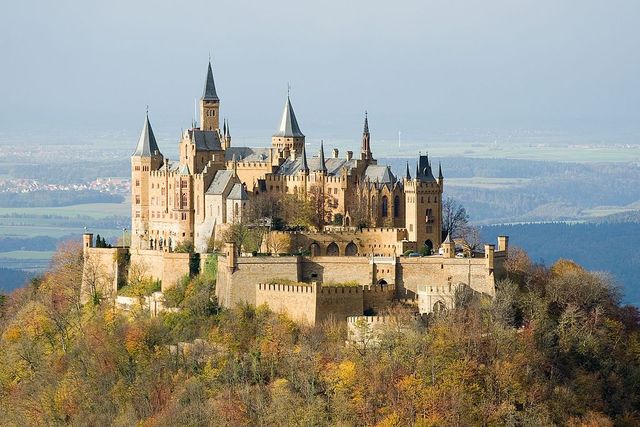 The Secret is, A Woman’s Greatest Asset is a Man’s Imagination.”

“The man who can keep a secret may be wise, but he is not half as wise as the man with no secrets to keep.”
- E. W. Howe

It is Natural to Keep Prices of Travel Secret:

Why? Our lives are as special as the reflection in the imagination of others; as for me, 500 years from now, I am quite sure nobody will have a clue who Andy Lee Graham is, it’s an introspective reality.

Tourists tell great stories, show great photos, and have great secrets of how much they paid. And, this is perfectly natural, This is human nature, what we do without thinking, how we act, and think, our true nature works best without introspection. What we do is how the human naturally behaves, our motivation, in the end, maybe Sigmund Freud inferred correctly, we all want to say,
“Mine is bigger than yours.” 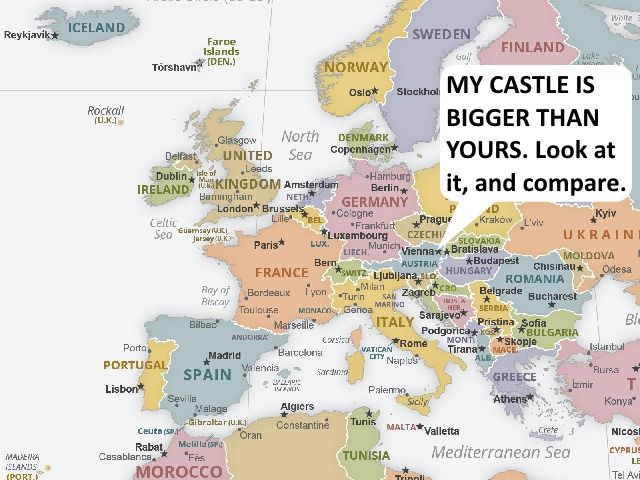 Ironically, I in Maribor, Slovenia, only 160 miles South of where this man, Sigmund Freud probably postulated his theory of “Penis Envy,” at the University of Vienna, Austria. And, I ironically, not so ironically, I am presently just below a culture, that one time demanded to say,
“We are the chosen race.”
Hitler’s Germany

I am 283 miles Southwest of Munich, Germany, 160 miles South of Vienna, Austria, I am very close to the epicenter of world “Penis Envy,” where we either say, I am more special than you, or you are less special than me. And again, I ironically, Sigmund Freud, a Jewish person, escaped Hitler’s Germany, when to England to live in in exile, so Hitler would not be capable of making him a dead little man.

OK, I jest, it is not ironic in the least to be here, and to have all these “I am bigger than you, you are littler than me, and please show me, or I will show you.” It is Europe, land of big castles, Kings, Queens. Yes, please understand, introspection, getting in touch with our feelings, knowing ourselves, trying to understand what motivates us is NOT natural for human monkeys. Yet, I feel I am in the center of a pissing battle, Sigmund Freud, founder of psychoanalysis maybe felt the same as me, the world is constantly wanting to say,
“We are special.”

“A woman’s greatest asset is a man’s imagination.”

Today, I will go stand on a bridge here in Maribor, Slovenia, then maybe take a photo, and think to myself, 1000’s of people have taken the same photo; then I will think, naw, no point in taking this photo, the Internet already has 1000’s.

Today, maybe I will tell a great story about Maribor, Slovenia, maybe not, but I can say to myself, ask myself,
“What am I feeling?”

By the way, I am paying 20 USD for my bed here in Slovenia, I think we can get an AirBnB room for around 20 also, and the plane fare to roundtrip from LAX, Los Angeles, California, maybe the center of the planet is 778 USD. Put that on your credit card, around 2000 USD later, you are here.

Travel is a never ending comparison, speculation, and anticipation, and all fueled by imagination.

Remember, on July 4 we Americans gave the King the boot, which in Arabic cultures is big insult. When I was in Iraq, this Saddam General said to me,
“George Bush, I give him my foot, he is STRONG.”