The reason people travel is simpler than we think, it is about doing one thing in their life that is complicated, and they finished. 100 percent success. 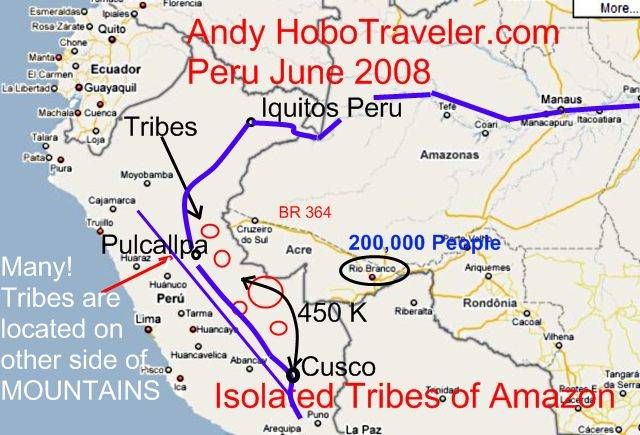 I wrote an e-mail about Jeroen, who I consider one of the smartest travel experts on the planet to a friend Eric, a reader that is 100 percent anonymous, and we have been talking for years. Jeroen is a travel agent, I pay consulting fees to, and most people refuse to pay him, which seem stupid. I have been to 106 countries, and I am 100 percent positive I have never met a traveler smarter than me, except for Jeroen on plane tickets. Why I use Jeroen?

I do not think the Computer Reservation System means much.

Jeroen is 100 percent different than any USA based agent.

He is on Khaosan Road, in Bangkok.

95 percent of plane ticket sales are International, and they are young backpackers, super cheap ones, who will buy a ticket from the India people for just 5 dollars.

He travels, hmm, I need to ask, I bet he has been to more countries than me.

What is bad about Jeroen, he is secretive, the same as you, not a bad as you, but close.

He does not use Skype, so I have to call him, and pay with a Skype call.

It is a no-brainer for me using Jeroen, he is just amazing.

I have realize though, that giving the power, enabling the people to buy plane tickets is really a windfall for the Airlines.

It is the only activity, that even the dumbest of the dumb complete, we all arrive at our destination. Yet, people truly feel empowered, capable, they get a super rush out of being able to finish, what the started. Therefore, getting advice from experts like me, or Jeroen sort of weakens the feeling of success, the completion high. And, they never know how bad they did, because so few of their friends travel.

The more complicated the trip, the bigger the buzz, the bigger the rush for travelers. I have been very lucky, I am excited to get a cheap ticket, not from the buzz of who did it. I am learning that travel is great for control freaks, this really makes them feel powerful. But again, 100 percent completion, so not really a big deal.

I do now realize, that most travel writes, bloggers, will not put on their site what they paid for tickets, etc. Because they do not feel 100 percent positive they got a good deal.

All this is an epiphany to me, that happened a month or so ago, when I realized that the backpacker would sit in the Hostel for 5-10 hours working on buying train tickets, bus tickets, getting room reservations. While I sat there, just watching them. I just don't care that much, but normally make better reservations than them in 10 minutes, but then again, I have extreme amounts of experience.

I think they get addicted to the game of travel, and not the love of other cultures. I am addicted to meeting new cultures.