Quirks of the President


2011-04-12 23:52:31
Listening to Africans talk about politics illuminates what I know about the President Obama, but was just too politically correct to acknowledge.

"Political Correctness is a filter on our thoughts and words, that somehow allows reality to be ignored."
- Andy Graham

It is good fun as the Brits say to sit around discussing world leaders here in Africa, their PC filters are not the same as mine, and mockery is normal. 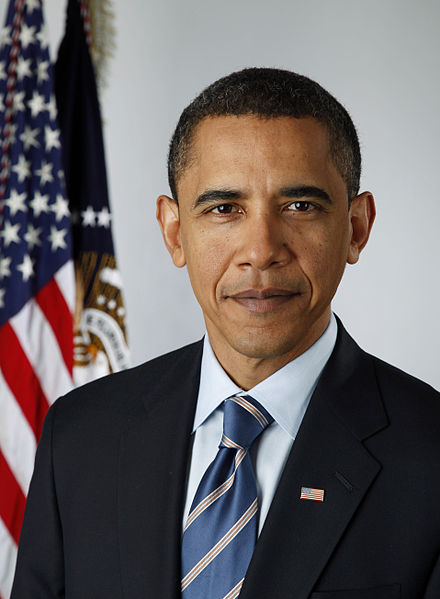 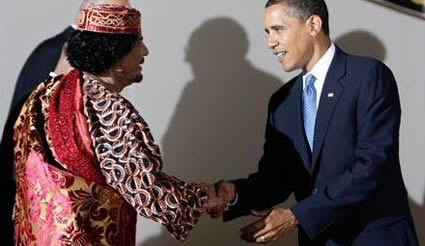 The African Obama Handshake
President Obama shakes hands with two hands, this is extreme form of proper greeting that is normally done with a Chief in Africa,. I have been observing this for years, President Obama’s was from Kenya, and some of his primary childhood influences were Africa culture or Islamic in Indonesia. He was born in Hawaii and maybe a form of prostration known as "kapu moe" influenced him.

If you want to do a creepy study of this, search on Google.com for photos of Obama shaking hands, there seems to be a patter where he gives dictator more respect than people from the USA. But also McCain, so there is some interesting things going on in the head of Obama, but in my opinion, he is showing his early African cultural influences. 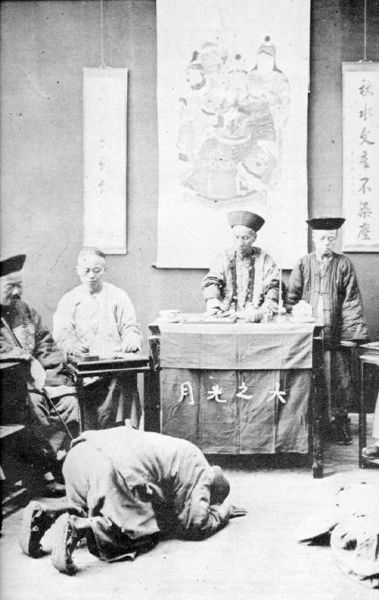 There is a sequence of respect given to Chief, Kings, or maybe dictators, and the final stage after the two hand handshake is prostration.
Prostration as form of Respect 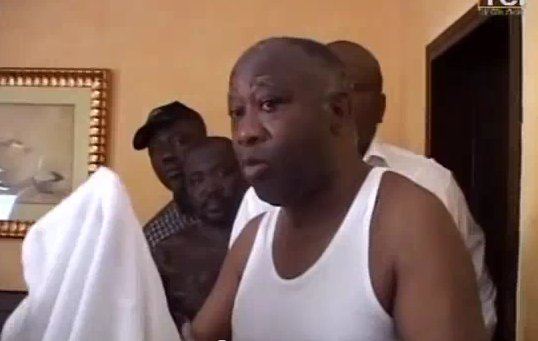 The President Gbagbo Towel
This all started with a conversation in the Ghana streets, Bah my Ivory Coast friend made a joke about President Gbagbo getting arrested. In the video of his arrest Gbagbo is using a towel to pat down his face, and wipe sweat. Bah said that in Ivory Coast people will say,
"Let me Gbagbo my face."

Meaning, let me take a towel to my face. 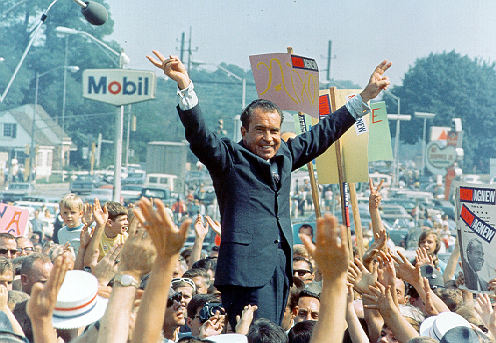 Nixon Peace Signs
Remember President Nixon, he would hold up two fingers, giving the peace sign, this was on of his trademark behaviors, the small idiosyncrasy that defined him.

There is a idiosyncrasy that defines you, if I hang around you long enough, I will observe it, then tell you what it is if you want. (There can be many idiosyncrasies.)

Idiosyncrasies and Quirks
Mockery is an ugly thing, however human nature is an inquisitive thing. I enjoy observing all the small identifiers of culture, the small quirks or idiosyncrasies that define a race or culture. When used as a way to mock another culture, it can become cruel, and often I catch myself complaining about some harmless, yet annoying quirks of cultures. Sometimes I go to far, some times my own filters stops me from observing the real world.

I have been walking around the town of Mampong, Ghana West Africa with Bah, I am a white man, and she is a black girl. It is the custom of Africans to scream out in their local language,
"White Man."

Here in this area of Ghana, they say "Obruni," well, because I am now while walking around with Bah, they started saying.
"Obruni - Bibini"

Bibini is the word for Black in the Twi language, and I am walking round now with a Black Girl. it has been fun to learn the quirks of Ghana, that are normal, ever knowing that to scream out Black man in the USA could get me killed, but makes them laugh here.

The denial of what people do, the failure to admit what we think because of Political Correctness is a closure of the mind that can be harmful.

Some whites feel offended, and I have said many times to other whites,’
"But I am white, so they are just screaming out the truth."

Quirks of the President