“It would be so nice if something made sense for a change.”
- From the book, Alice in Wonderland By Lewis Carroll 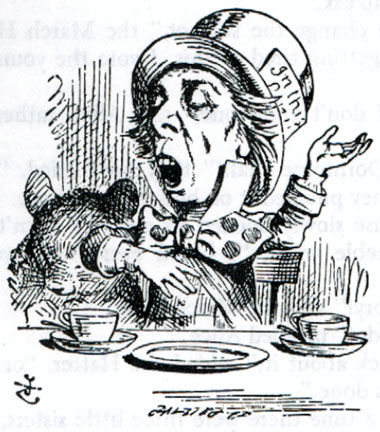 “If it had grown up, it would have made a dreadfully ugly child; but it makes rather a handsome pig, I think.”
- From the book, Alice in Wonderland By Lewis Carroll 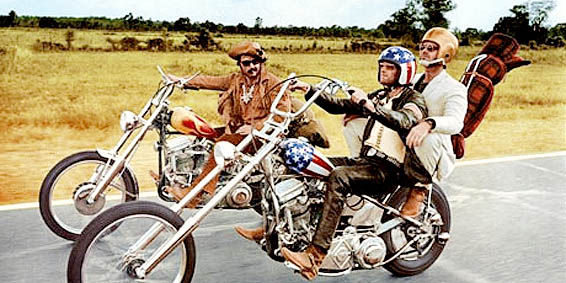 There are two ways to retire, walking around the mall, or driving your Harley towards the setting sun. The Philippines is the place for your last hurrah, where people ungracefully come to admit they are retired, however to the young it is the Sirens Song.

Sirens Song
“Once he hears to his heart's content, sails on, a wiser man.”
- The Odyssey
Greek epic poems attributed to Homer.

Odyssey
An epic voyage where the
“plot, and the fact that events are shown to depend as much on the choices made by women and serfs as on the actions of fighting men.”

I am leaving the Philippines on the 21st of October,