Is Philippines in Danger of Military Coup


2009-10-01 00:56:25
Is Philippines in Danger of Military Coup
A world in trouble by Maximiliano Herrera is an Internet page whereby this young man list probabilities of "trouble within the immediate future, for example 2-3 years."

Maximiliano Herrera says yes, it is a HIGH possibility for the Philippines to have a Coup in the next couple of years. 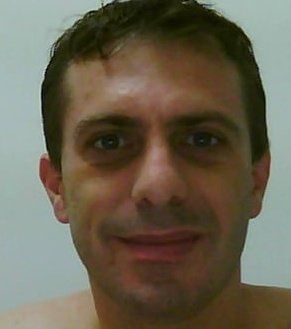 Who is Maximiliano Herrera and what give him the right to say this?

Who is Maximiliano Herrera?

“I am Maximiliano Herrera from Costa Rica and I currently live in Bangkok, Thailand. I was born on September 8th, 1972. I have been traveling all my life. I have studied about foreigner politics, human rights and climatology. I like nature, the sea, the sun, i listen music of the 80s. I have traveled around about 100 countries. I speak spanish (latinamerican and iberic) 100%, italian 99%, portuguese 70%, english 65%, Thai (50%) and some Laotian. I am 1.75 , 70 Kg of weight, light-brown hair, blue eyes.
- From page: About Maximiliano Herrera

I found this list intriguing and generally accurate in my estimation, I am not am not a person who worries about the danger in countries so the list was boring to study.

What do you think? I have been wondering for years how a Diplomat that has only been to a few countries is qualified to compare countries. There is a lot of difference between what the CNN, BBC induced or created “News” says and Reality, you cannot read or study your way to understanding a country, in the end, I feel feet on the ground is needed.

Is Philippines in Danger of Military Coup