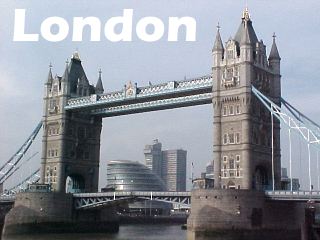 
2010-02-02 19:32:32
Yes, 10 Baptist do gooders did bad, the dumb get dumber. I know I am self-righteous, and arrogantly confident in my opinion. However, I know I am not God, some people are clueless, and somehow they want to be God on Planet Earth, no waiting for Heaven.

Rich are Smarter
I am amazed, astounded, but not surprised; somehow, the people of rich countries believe they make better decisions than poorer countries. Generally, I would agree that rich people make better decisions than poor people do do. I think this is the reason why they are rich. However, being rich does not imbue you with the right to break obvious type laws.

These were not rich people, just average Joe Blow intoxicated with the power of feeling superior.

Crossing Borders is Illegal
I was ashamed with President Clinton helped them to girls get out of North Korea. I am ashamed when the USA does not deport illegal Mexicans.

I believe the rich have a moral obligation to try to tell the poor what to do, it just makes sense. However, the poor have equal rights; it takes a real sense of superiority, about the same as Hitler to make a decision to control the life of children.

My Opinion, Not Me Enforcing Judgment
My opinion is, throw them in jail for five years. I believe the Haitian people have the right to sentence them to death. If someone came into America and took bewildered children into Mexico, and one of them was my friend’s child, I guess I would say hunting season is open.

Everyone believes they have opinion worth being heard, this is the problem.