A yacht is a recreational boat.

A yacht is a recreational boat. The term originated from the Dutch Jacht meaning "hunt". It was originally defined as a light, fast sailing vessel used by the Dutch navy to pursue pirates and other transgressors around and into the shallow waters of the Low Countries. After its selection by Charles II of England as the vessel of choice to return to Britain from Holland for his restoration, it came to be used to convey important persons.

In modern use the term designates two rather different classes of watercraft, sailing and power boats. Yachts are different from working ships mainly by their leisure purpose, and it was not until the rise of the steamboat and other types of powerboat that sailing vessels in general came to be perceived as luxury, or recreational vessels. Later the term came to encompass motor boats for primarily private pleasure purposes as well.

Yacht lengths generally range from 8 metres (26 ft) up to dozens of metres (hundreds of feet). A luxury craft smaller than 12 metres (39 ft) is more commonly called a cabin cruiser or simply "cruisers." A mega yacht generally refers to any yacht (sail or power) above 30 m (98 ft) and a super yacht generally refers to any yacht over 60 m (197 ft). This size is small in relation to typical cruise liners and oil tankers. 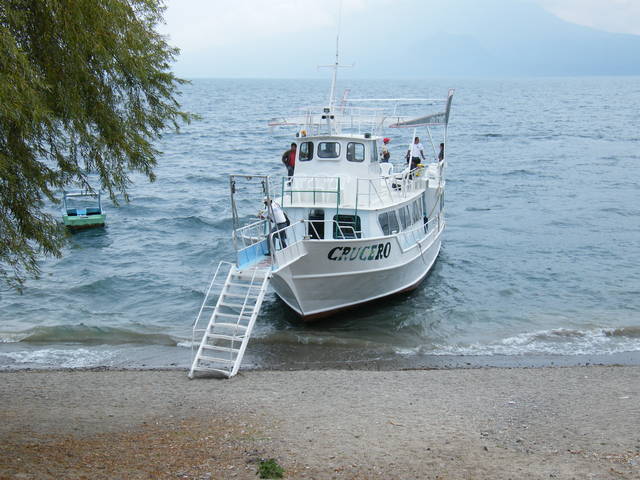 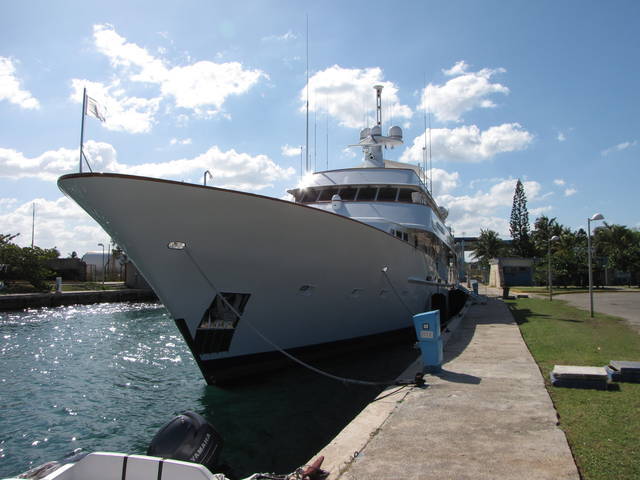 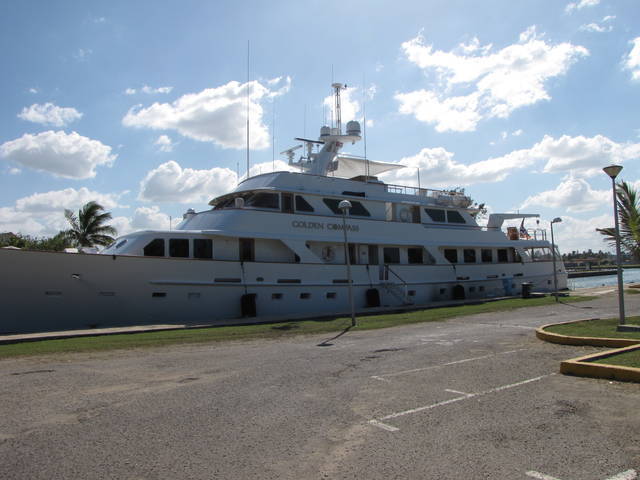