A van is a kind of vehicle used for transporting goods or groups of people.

A van is a kind of vehicle used for transporting goods or groups of people.

In the UK usage, it can be either specially designed or based on a saloon/sedan car, the latter type often including derivatives with open backs (such as pick-up trucks). There are vans in all shapes and sizes, ranging from the classic van version of the tiny Mini to the five metre long (LWB) variants of the Mercedes Sprinter van. Vehicles larger than this are classified as lorries (trucks). 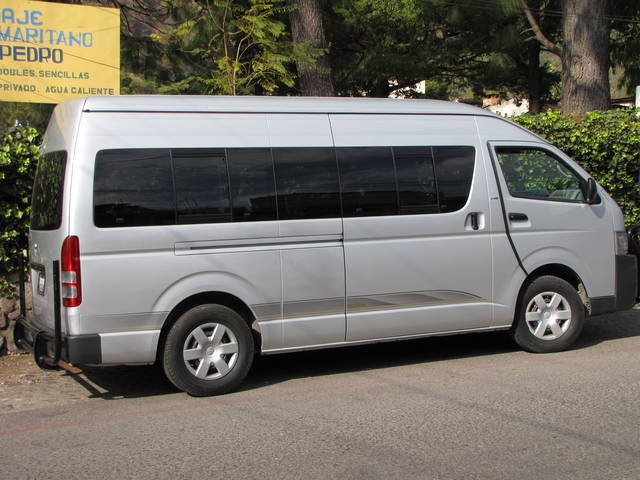 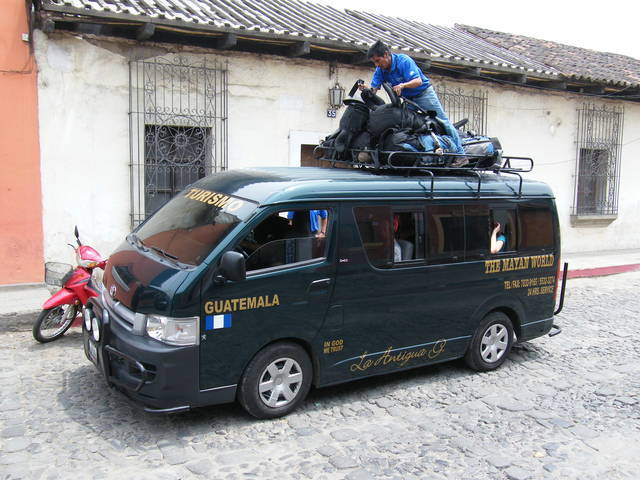 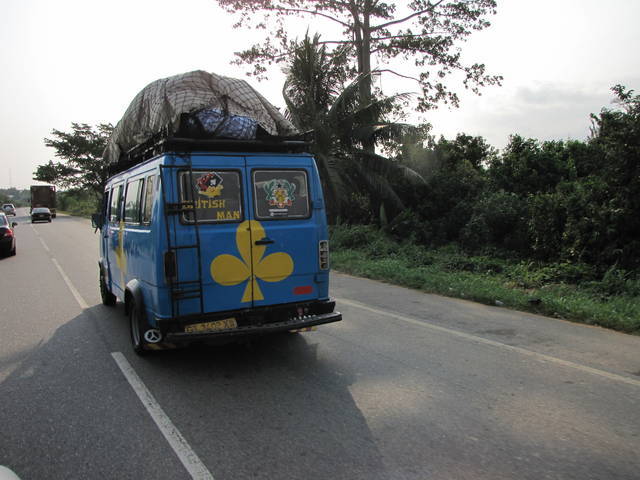 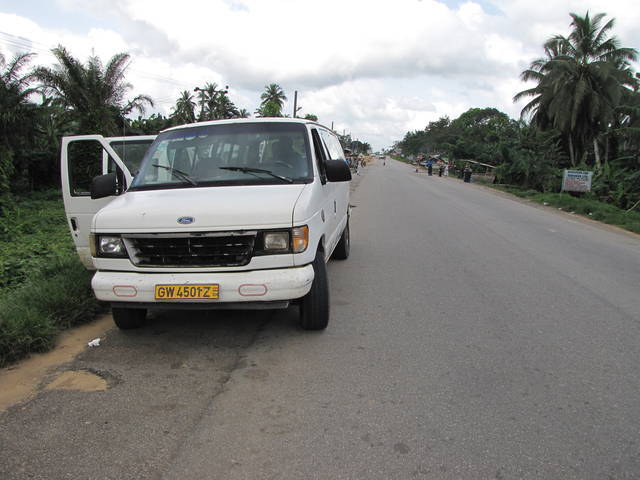 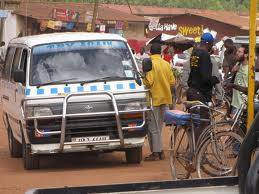