Mode of transport is a term used to distinguish substantially different ways to perform transport.

Each mode of transport has a fundamentally different technological solution and some require a separate environment. Each mode has its own infrastructure, vehicles, and operations, and often has unique regulations. Transport using more than one mode can be described as intermodal. 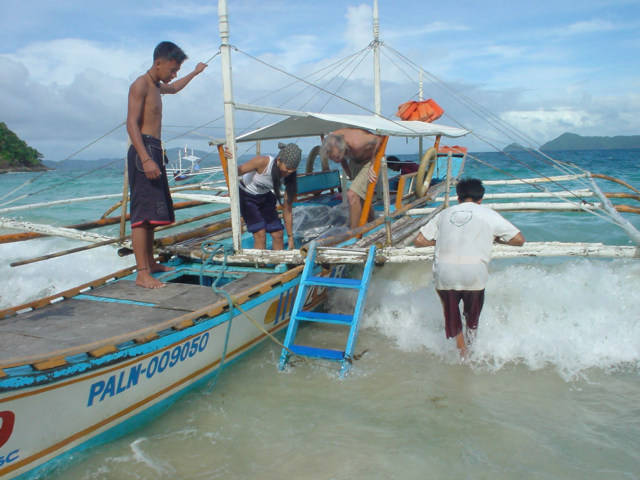 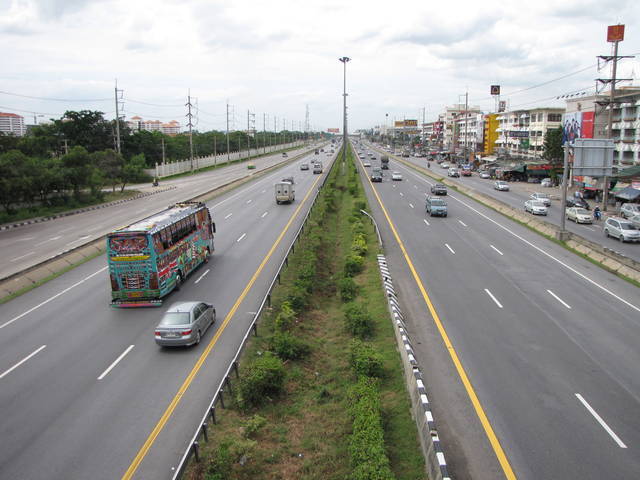 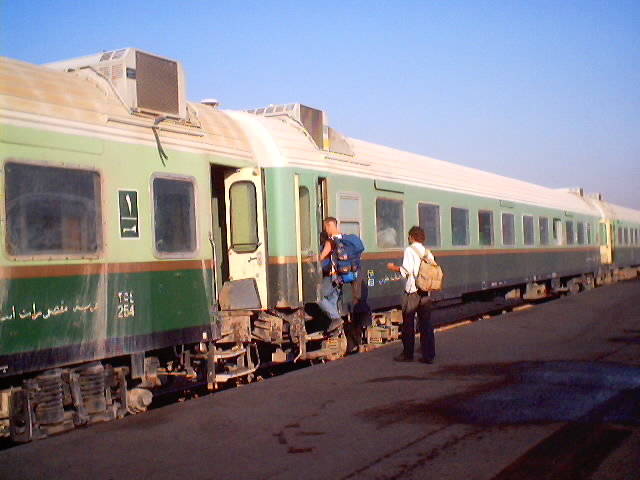 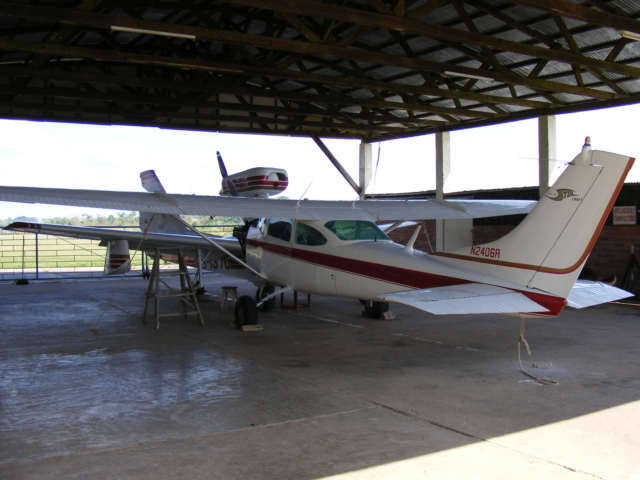