A tunnel is an underground passageway, completely enclosed except for openings for egress, commonly at each end.

A tunnel is an underground passageway, completely enclosed except for openings for egress, commonly at each end.

A tunnel may be for foot or vehicular road traffic, for rail traffic, or for a canal. Some tunnels are aqueducts to supply water for consumption or for hydroelectric stations or are sewers. Other uses include routing power or telecommunication cables, some are to permit wildlife such as European badgers to cross highways. Secret tunnels have given entrance to or escape from an area, such as the Cu Chi Tunnels or the smuggling tunnels in the Gaza Strip which connect it to Egypt. Some tunnels are not for transport at all but rather, are fortifications, for example Mittelwerk and Cheyenne Mountain.

In the United Kingdom, a pedestrian tunnel or other underpass beneath a road is called a underpass subway.In the United States that term now means an underground rapid transit system.

The central part of a rapid transit network is usually built in tunnels. Rail station platforms may be connected by pedestrian tunnels or by foot bridges. 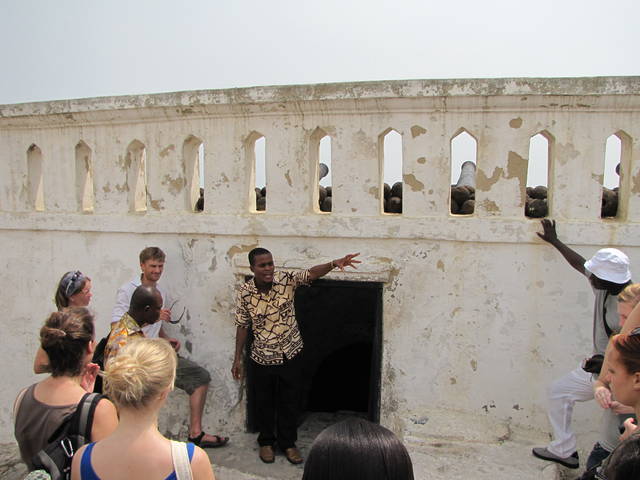 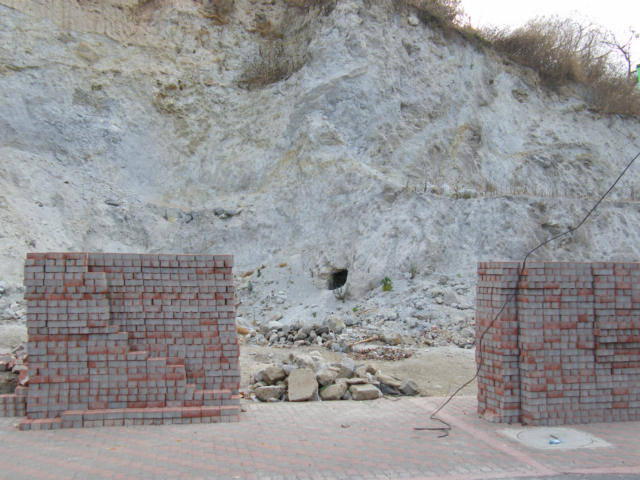