Train Station is a railway facility where trains regularly stop to load or unload passengers or freight (goods).

A train station, also called a railway station (mainly British Commonwealth) or railroad station (mainly US), and often shortened to just station, is a railway facility where trains regularly stop to load or unload passengers or freight (goods). It generally consists of a platform next to the tracks and a station building (depot) providing related services such as ticket sales and waiting rooms. If a station is on a single track main line, it usually has a passing loop to facilitate the traffic. Smallest stations are referred as stops or halts (flag stops). Connections may be available to intersecting rail lines or other transport modes such as buses or rapid transit (metro) systems. 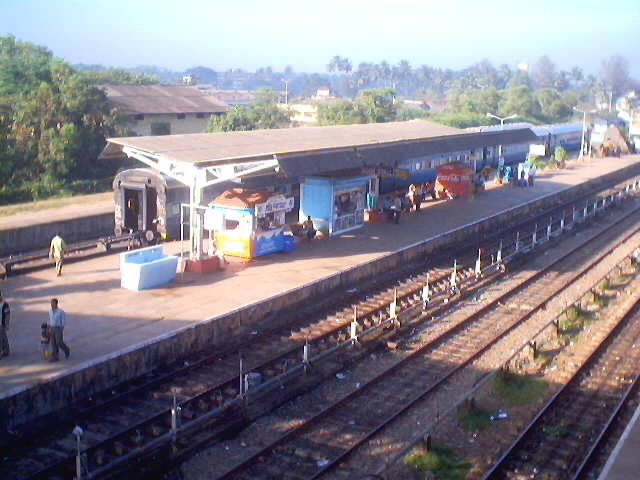 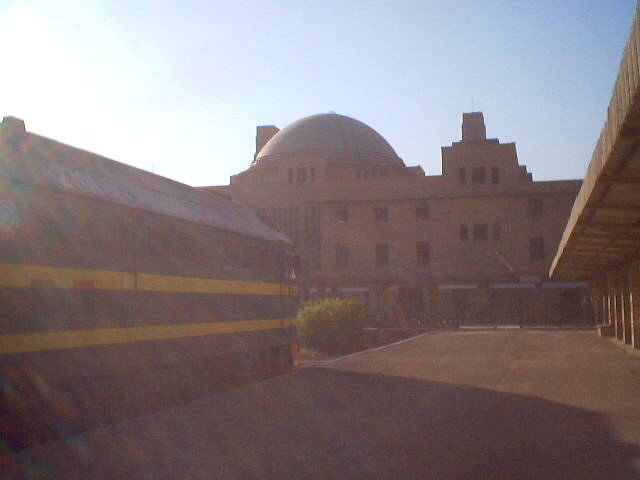