Traffic congestion is a condition on road networks that occurs as use increases, and is characterized by slower speeds, longer trip times, and increased vehicular queueing. The most common example is the physical use of roads by vehicles. When traffic demand is great enough that the interaction between vehicles slows the speed of the traffic stream, congestion is incurred. As demand approaches the capacity of a road (or of the intersections along the road), extreme traffic congestion sets in. When vehicles are fully stopped for periods of time, this is colloquially known as a traffic jam or traffic snarl-up. 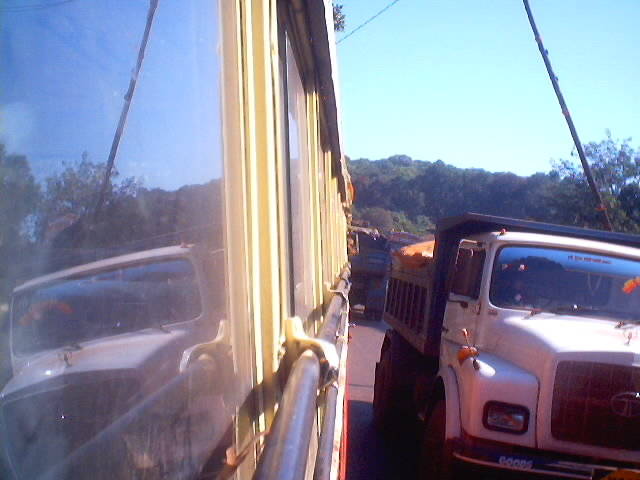 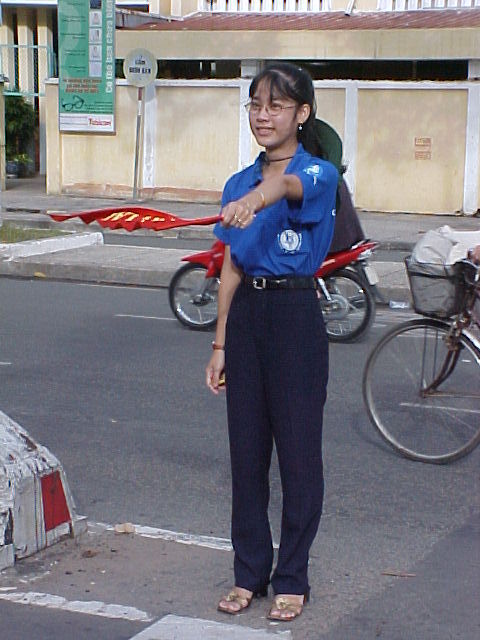 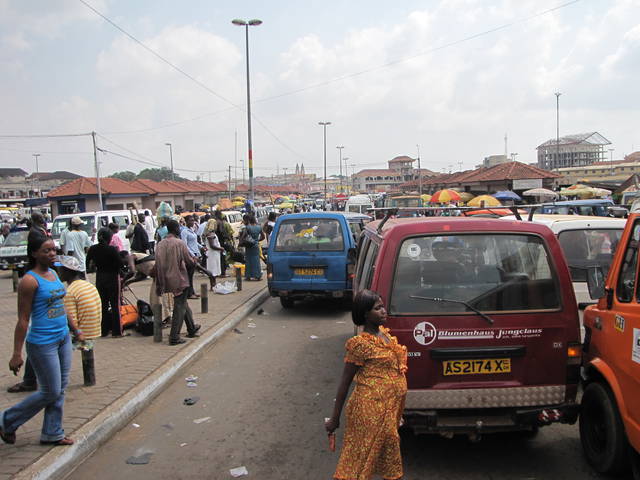