Tourism is travel for recreational, leisure or business purposes.

Tourism is travel for recreational, leisure or business purposes. The World Tourism Organization defines tourists as people who "travel to and stay in places outside their usual environment for more than twenty-four (24) hours and not more than one consecutive year for leisure, business and other purposes not related to the exercise of an activity remunerated from within the place visited."Tourism has become a popular global leisure activity. In 2008, there were over 922 million international tourist arrivals, with a growth of 1.9% as compared to 2007. International tourism receipts grew to US$944 billion (euro 642 billion) in 2008, corresponding to an increase in real terms of 1.8%. As a result of the late-2000s recession, international travel demand suffered a strong slowdown beginning in June 2008, with growth in international tourism arrivals worldwide falling to 2% during the boreal summer months. This negative trend intensified during 2009, exacerbated in some countries due to the outbreak of the H1N1 influenza virus, resulting in a worldwide decline of 4% in 2009 to 880 million international tourists arrivals, and an estimated 6% decline in international tourism receipts.Tourism is vital for many countries, such as France, Egypt, Greece, United States, Spain, Italy and Thailand, and many island nations, such as The Bahamas, Fiji, Maldives, Philippines and the Seychelles, due to the large intake of money for businesses with their goods and services and the opportunity for employment in the service industries associated with tourism. These service industries include transportation services, such as airlines, cruise ships and taxicabs, hospitality services, such as accommodations, including hotels and resorts, and entertainment venues, such as amusement parks, casinos, shopping malls, music venues and theatres. 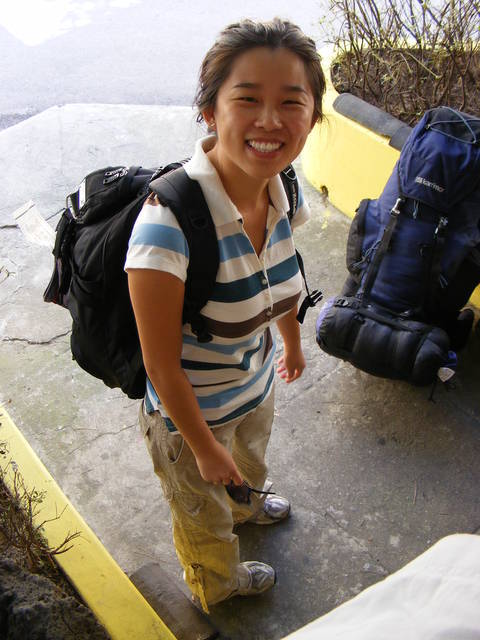 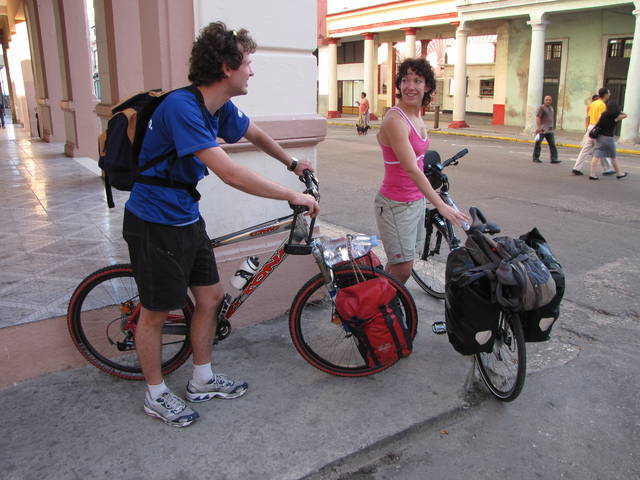