A sport utility vehicle (SUV) is a generic marketing term for a vehicle similar to a station wagon, but built on a light-truck chassis.

A sport utility vehicle (SUV) is a generic marketing term for a vehicle similar to a station wagon, but built on a light-truck chassis. Usually equipped with four-wheel drive for on- or off-road ability, and with some pretension or ability to be used as an off-road vehicle. Not all Four wheel drive vehicles are termed as SUV. Some SUVs include the towing capacity of a pickup truck with the passenger-carrying space of a minivan or large sedan. Since SUVs are considered light trucks and often share the same platform with pick-up trucks, they are regulated less strictly than passenger cars under the two laws in the United States, the Energy Policy and Conservation Act for fuel economy, and the Clean Air Act for emissions. The term is not used in all countries, and outside North America the terms "off-road vehicle", "four-wheel drive" or "four-by-four" (abbreviated to "4WD" or "4x4") or simply use of the brand name to describe the vehicle like "Jeep" or "Land Rover" are more common. However, not all SUVs have four-wheel drive capabilities. Conversely, not all four-wheel-drive passenger vehicles are SUVs. Off-road vehicle is a broad class of vehicles, built primarily for off-road use. However, this distinction is often not made by the general public and the media. Although some SUVs have off-road capabilities, they often play only a secondary role, and SUVs often do not have the ability to switch among two-wheel and four-wheel-drive high gearing and four-wheel-drive low gearing. While auto makers tout an SUV's off-road prowess with advertising and naming, the daily use of SUVs is largely on paved roads and in urban areas. Extremely popular in the late 1990s and early 2000s, the SUV's popularity has since declined. Due to high oil prices and a declining economy since the mid-2000s, manufacturers have responded to buyers' complaints . The traditional truck-based SUV is gradually being supplanted by the crossover SUV, which uses an automobile platform for lighter weight and better fuel efficiency, as a response to much of the criticism of sport utility vehicles. 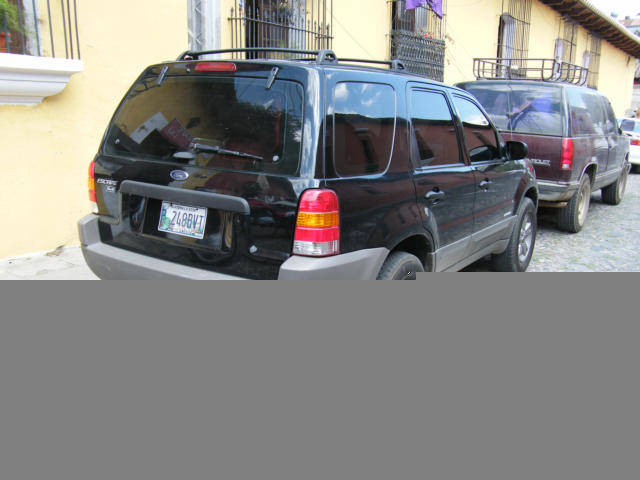