Spacecraft propulsion is any method used to accelerate spacecraft and artificial satellites.

Spacecraft propulsion is any method used to accelerate spacecraft and artificial satellites. There are many different methods. Each method has drawbacks and advantages, and spacecraft propulsion is an active area of research. However, most spacecraft today are propelled by forcing a gas from the back/rear of the vehicle at very high speed through a supersonic de Laval nozzle. This sort of engine is called a rocket engine.All current spacecraft use chemical rockets (bipropellant or solid-fuel) for launch, though some (such as the Pegasus rocket and SpaceShipOne) have used air-breathing engines on their first stage. Most satellites have simple reliable chemical thrusters (often monopropellant rockets) or resistojet rockets for orbital station-keeping and some use momentum wheels for attitude control. Soviet bloc satellites have used electric propulsion for decades, and newer Western geo-orbiting spacecraft are starting to use them for north-south stationkeeping. Interplanetary vehicles mostly use chemical rockets as well, although a few have used ion thrusters and Hall effect thrusters (two different types of electric propulsion) to great success. 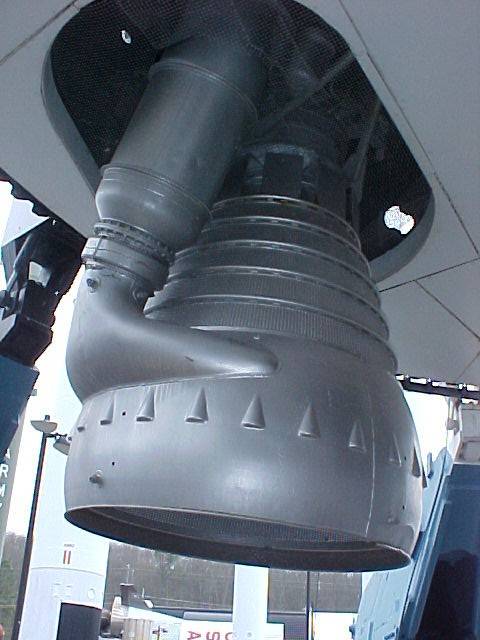 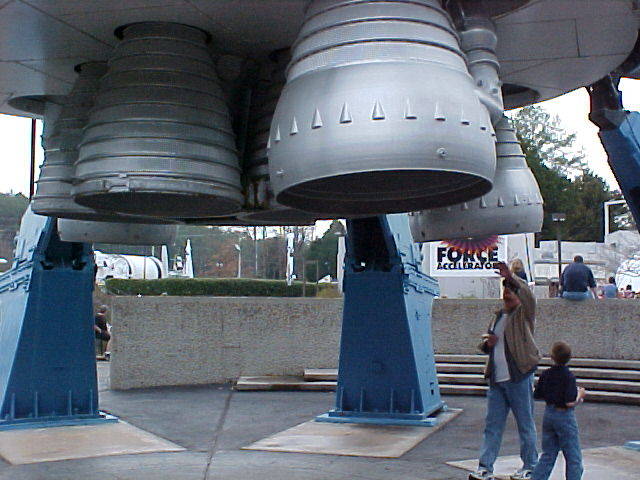