A ship is a large vessel that floats on water. Ships are generally distinguished from boats based on size and cargo or passenger capacity.

A ship is a large vessel that floats on water. Ships are generally distinguished from boats based on size and cargo or passenger capacity. Ships may be found on lakes, seas, and rivers and they allow for a variety of activities, such as the transport of people or goods, fishing, entertainment, public safety, and warfare. Historically, a ship referred to a vessel with sails rigged in a specific manner.Ships and boats have developed alongside mankind. In major wars, and in day to day life, they have become an integral part of modern commercial and military systems. Fishing boats are used by millions of fishermen throughout the world. Military forces operate highly sophisticated vessels to transport and support forces ashore. Commercial vessels, nearly 35,000 in number, carried 7.4 billion tons of cargo in 2007.These vessels were also key in history's great explorations and scientific and technological development. Navigators such as Zheng He spread such inventions as the compass and gunpowder. Ships have been used for such purposes as colonization and the slave trade, and have served scientific, cultural, and humanitarian needs. New crops that had come from the Americas via the European seafarers in the 16th century significantly contributed to the world's population growth.As Thor Heyerdahl demonstrated with his tiny craft the Kon-Tiki, it is possible to navigate long distances upon a simple log raft. From Mesolithic canoes to today's powerful nuclear-powered aircraft carriers, ships tell the history of human technological development. 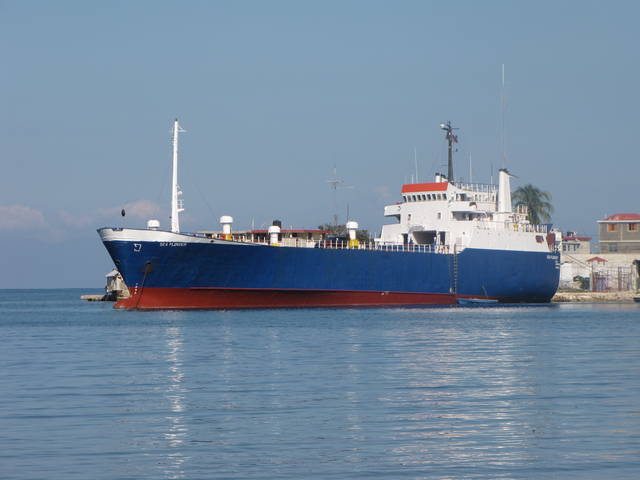 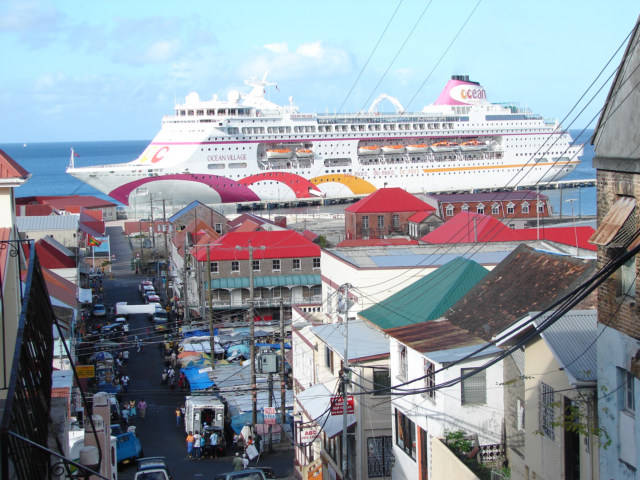 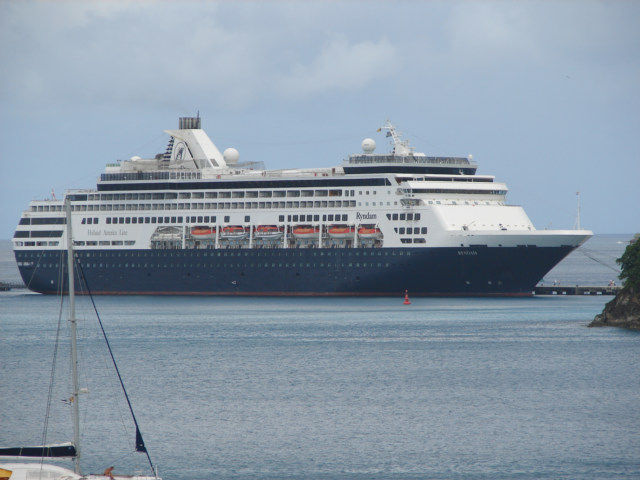