A share taxi is a mode of transport that falls between taxis and conventional buses.

A share taxi is a mode of transport that falls between taxis and conventional buses. These informal vehicles for hire are found throughout the world.They are smaller than buses, and usually take passengers on a fixed or semi-fixed route without timetables, usually leaving when all seats are filled. Most stop anywhere to pick up or drop off passengers.Often found in developing countries under a variety of local names, the vehicles used as share taxis range from standard four-seater cars up to minibuses. Many are privately owned and have an anarchic operating style, lacking central control or organisation. Some are under the sway of local organised crime groups.The UITP term "informal transport" includes share taxis. 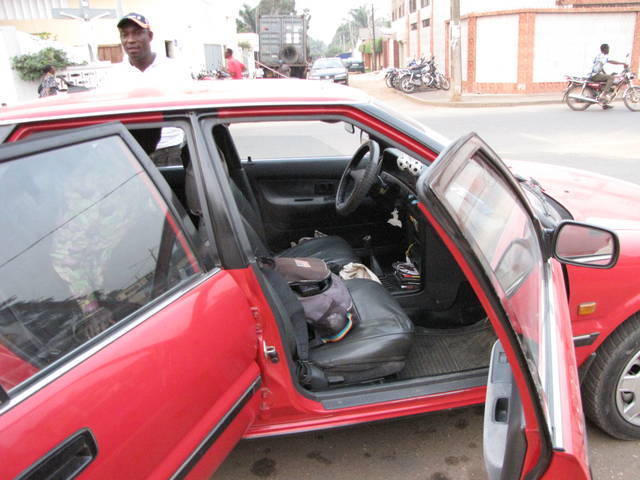 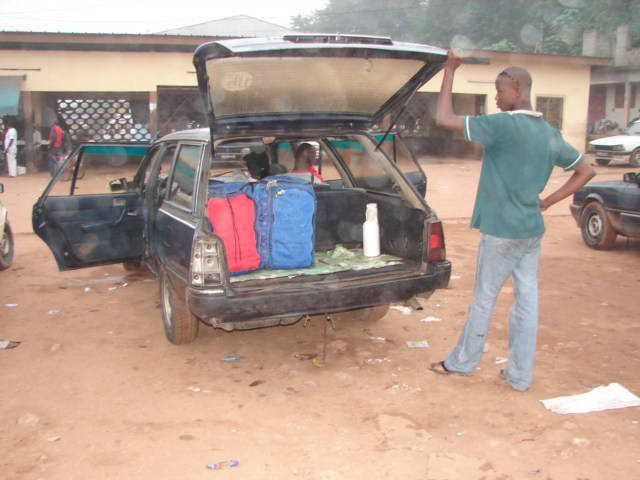