Segregated cycle facilities are marked lanes, tracks or paths designated for use by cyclists from which motorised traffic is generally excluded.

Segregated cycle facilities are marked lanes, tracks or paths designated for use by cyclists from which motorised traffic is generally excluded. The term includes bike lanes, cycle tracks/separated bike lanes and side paths located within a road right-of-way. The names and definitions of the various cycle facility types vary from country to country, but besides local naming conventions, one of the main subdivisions is whether the facility is physically separated by barriers, parking or bollards from other (especially motor vehicle) traffic, or whether the segregation is due to painted markings. The facilities have been modified over time and increased in variety as usage changes, and as cities receive feedback and experiment with improvements. Bike lanes demarcated by a painted marking are quite common both in many European and North American cities. Segregated cycle facilities demarcated by barriers, bollards or boulevards are quite common in some European countries such as Denmark, Germany, and the Netherlands. They are also increasingly being installed in other major cities such as New York City, Melbourne, Vancouver, and San Francisco. Montreal, Canada and Davis, California are among the North American cities that have had segregated cycle facilities with barriers for several decades.. 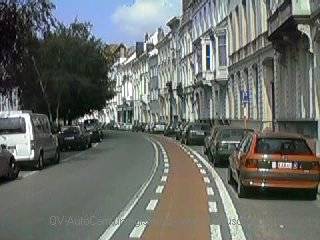 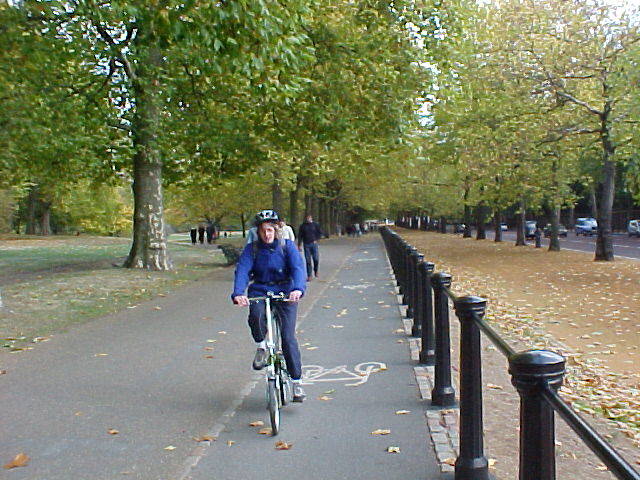