A rocket or rocket vehicle is a missile, spacecraft, aircraft or other vehicle which obtains thrust from a rocket engine.

A rocket or rocket vehicle is a missile, spacecraft, aircraft or other vehicle which obtains thrust from a rocket engine. In all rockets, the exhaust is formed entirely from propellants carried within the rocket before use. Rocket engines work by action and reaction. Rocket engines push rockets forwards simply by throwing their exhaust backwards extremely fast.Rockets for military and recreational uses date back to at least 13th century China. Significant scientific, interplanetary and industrial use did not occur until the 20th century, when rocketry was the enabling technology of the Space Age, including setting foot on the moon.Rockets are used for fireworks, weaponry, ejection seats, launch vehicles for artificial satellites, human spaceflight and space exploration. While comparatively inefficient for low speed use, they are very lightweight and powerful, capable of generating large accelerations and of attaining extremely high speeds with reasonable efficiency.Chemical rockets are the most common type of rocket and they typically create their exhaust by the combustion of rocket propellant. Chemical rockets store a large amount of energy in an easily released form, and can be very dangerous. However, careful design, testing, construction and use minimizes risks. 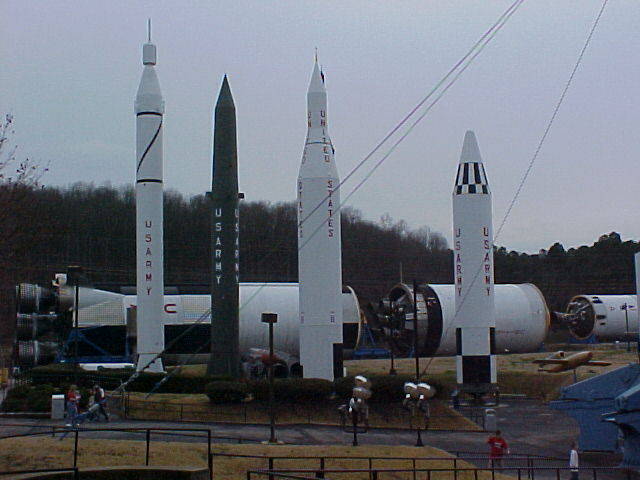 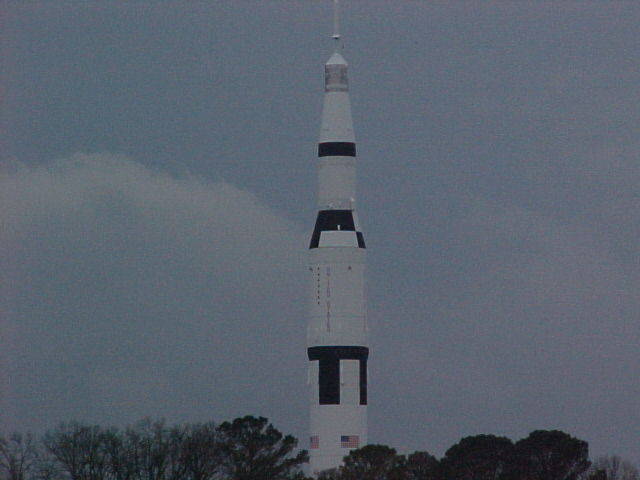 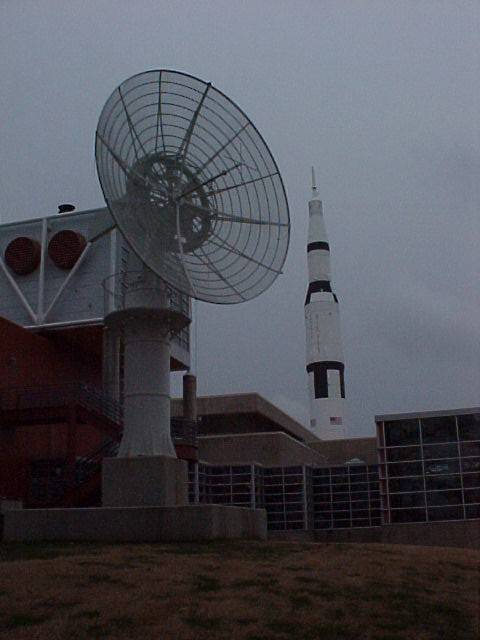