Queueing theory is the mathematical study of waiting lines, or queues.

Queueing theory is the mathematical study of waiting lines, or queues. The theory enables mathematical analysis of several related processes, including arriving at the (back of the) queue, waiting in the queue (essentially a storage process), and being served at the front of the queue. The theory permits the derivation and calculation of several performance measures including the average waiting time in the queue or the system, the expected number waiting or receiving service, and the probability of encountering the system in certain states, such as empty, full, having an available server or having to wait a certain time to be served.Queueing theory has applications in diverse fields, including telecommunications, traffic engineering, computing and the design of factories, shops, offices and hospitals. 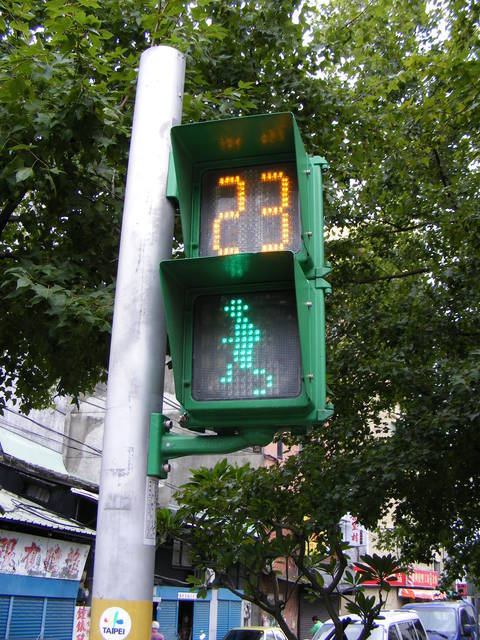