A motorcycle (also called a motorbike, bike, or cycle) is a single-track, engine-powered, two-wheeled motor vehicle.

A motorcycle (also called a motorbike, bike, or cycle) is a single-track, engine-powered, two-wheeled motor vehicle. Motorcycles vary considerably depending on the task for which they are designed, such as long distance travel, navigating congested urban traffic, cruising, sport and racing, or off-road conditions.Motorcycles are one of the most affordable forms of motorised transport in many parts of the world and, for most of the world's population, they are also the most common type of motor vehicle. There are around 200 million motorcycles (including mopeds, motor scooters and other powered two and three-wheelers) in use worldwide, or about 33 motorcycles per 1000 people. This compares to around 590 million cars, or about 91 per 1000 people. Most of the motorcycles, 58%, are in the developing countries of Asia—Southern and Eastern Asia, and the Asia Pacific countries, excluding Japan—while 33% of the cars (195 million) are concentrated in the United States and Japan. As of 2002, India with an estimated 37 million motorcycles/mopeds was home to the largest number of motorised two wheelers in the world. China came a close second with 34 million motorcycles/mopeds. 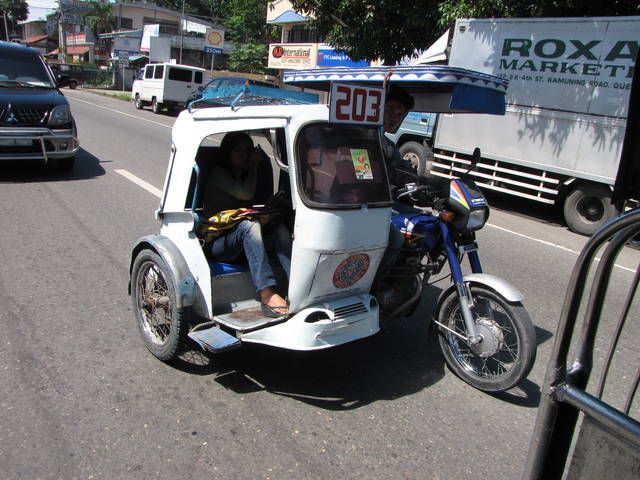 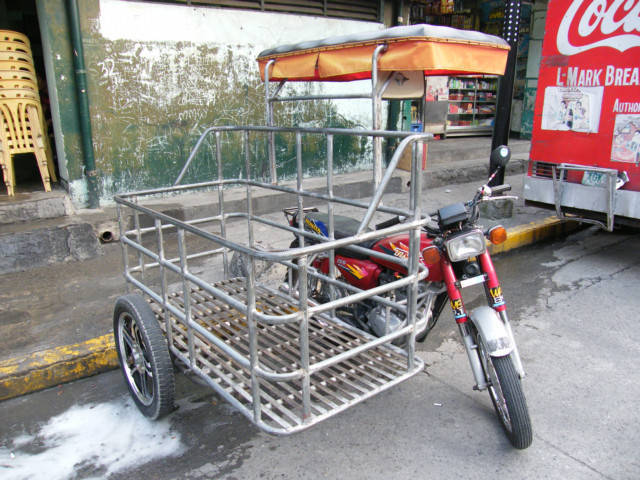 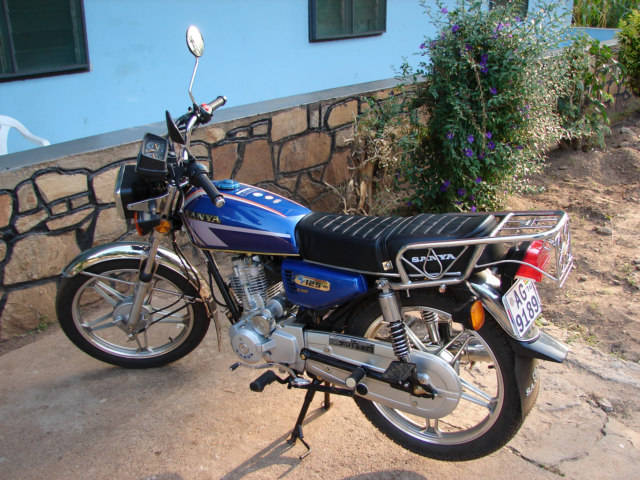 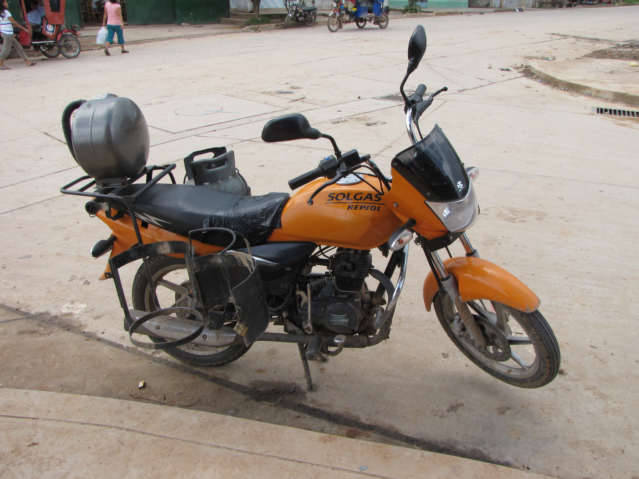 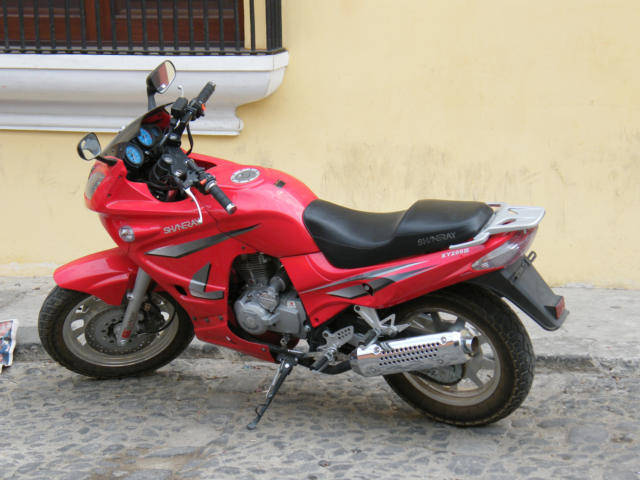