A road is a thoroughfare, route, which typically has been improved to allow travel by some conveyance, including a horse, cart, or motorized vehicle.

A road is a thoroughfare, route, or way between two places, which typically has been improved to allow travel by some conveyance, including a horse, cart, or motorized vehicle. Modern roads are normally smoothed, paved, or otherwise prepared to allow easy travel although historically many roads were simply recognizable routes without any formal construction or maintenance.A road is made up of one or more roadways (British: Carriageway) each with one or more lanes and optionally also sidewalks (British: pavement) and tree lawns (British: verge).

A highway is a public road, especially a major road connecting two or more destinations. Any interconnected set of highways can be variously referred to as a "highway system", a "highway network", or a "highway transportation system". Each country has its own national highway system. 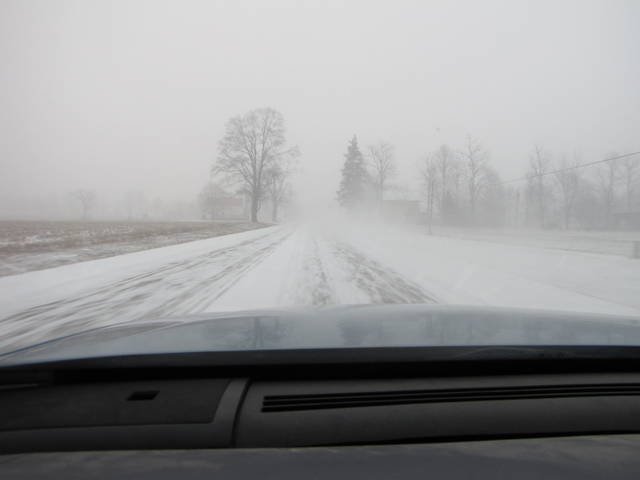 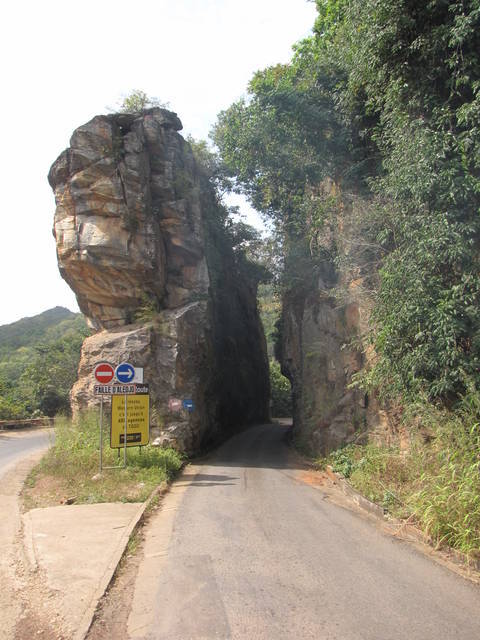