Jeep is an automobile marque of Chrysler.

Jeep is an automobile marque of Chrysler. It is the oldest off-road vehicle (also sport utility vehicle—SUV) brand. It inspired a number of other military light utility vehicles, such as the Land Rover which is the second oldest 4-wheel-drive brand. The original Jeep vehicle that first appeared as the prototype Bantam BRC became the primary light 4-wheel-drive vehicle of the United States Army and Allies during World War II, as well as the postwar period. Many Jeep variants serving similar military and civilian roles have since been created in other nations. 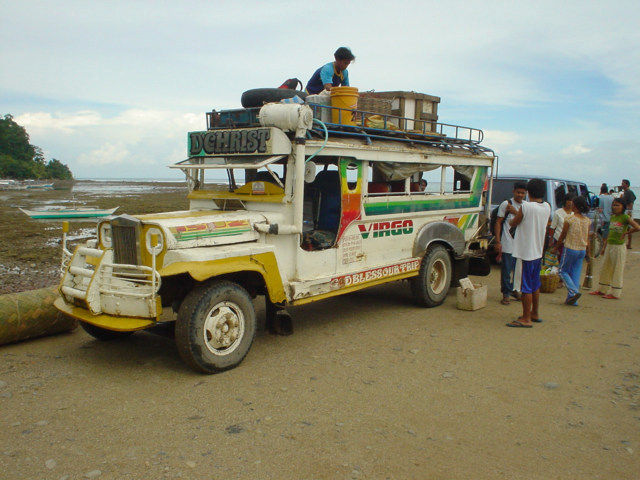 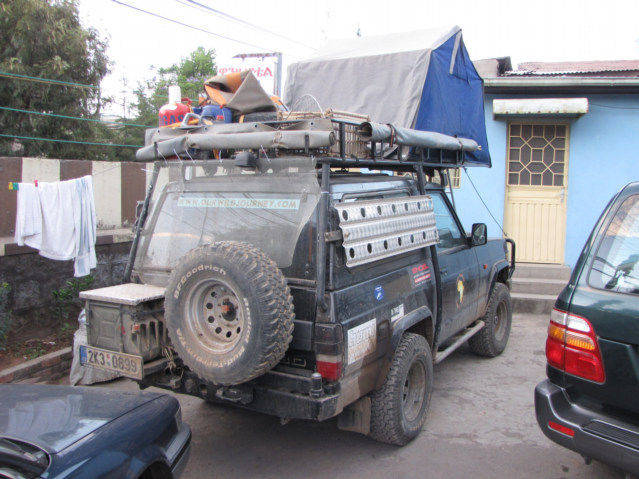