Rapid transit began with the opening in 1863 of the Metropolitan Railway, now part of the London Underground.

Rapid transit began with the opening in 1863 of the Metropolitan Railway, now part of the London Underground. However, the smoke caused discomfort for passengers in operating steam trains through tunnels and limited the appeal of this mode of transport. Between 1863 to 1890 there were numerous proposals to build pneumatic or cable-hauled railways in London to overcome this problem, but none proved successful. Smoke was less of a problem in steam-hauled elevated railways, starting with the West Side and Yonkers Patent Railway in New York City in 1870 (although this line opened unsuccessfully as a cable-hauled railway in 1868). The opening of London's City & South London Railway in 1890 overcame the smoke problem by using electric traction and led to the development of electric underground railways in Liverpool, Budapest, Glasgow, Boston, Paris, Berlin and New York City by 1904. 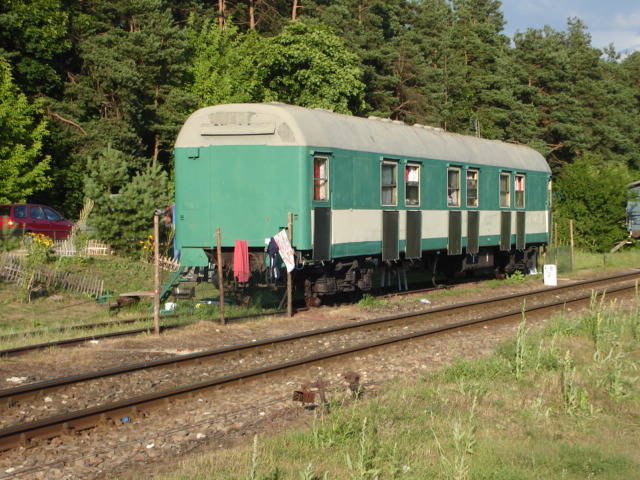 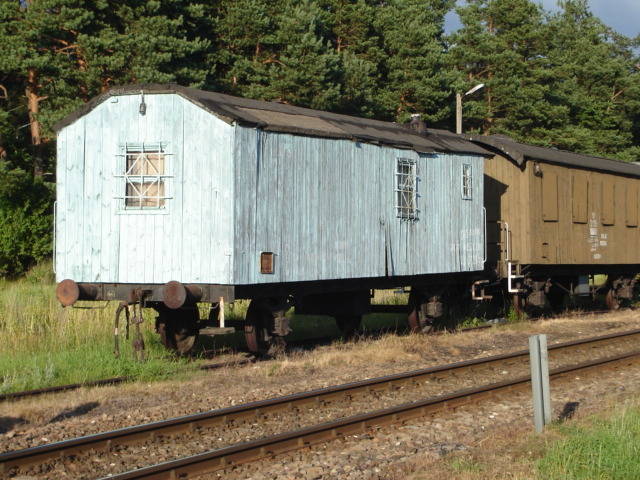 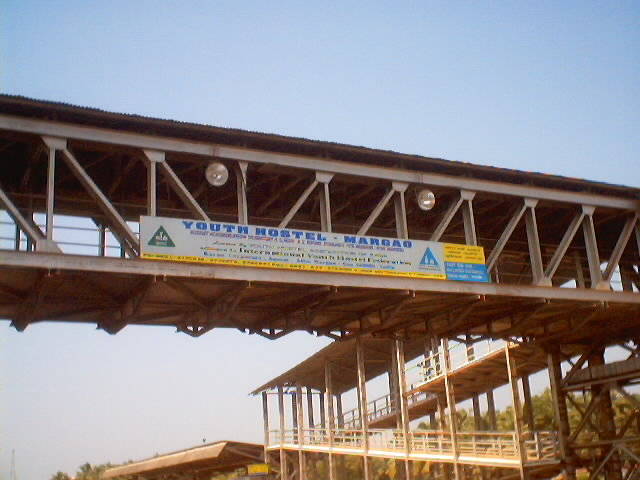