Highway engineering is the process of design and construction of efficient and safe highways and roads.

Highway engineering is the process of design and construction of efficient and safe highways and roads. It became prominent in the 20th century and has its roots in the discipline of civil engineering. Standards of highway engineering are continuously being improved. Concepts such as grade, surface texture, sight distance and radii of horizontal and vertical curves in relation to design speed and in addition to road junction design (intersections and interchanges) are all important elements of highway engineering. Most developed nations have extensive highway networks.

Design policies standards used in the United States are typically based on publications of the American Association of State Highway and Transportation Officials as well as research promulgated by the Transportation Research Board, the Institute of Transportation Engineers, the Federal Highway Administration, and the Department of Transportation. 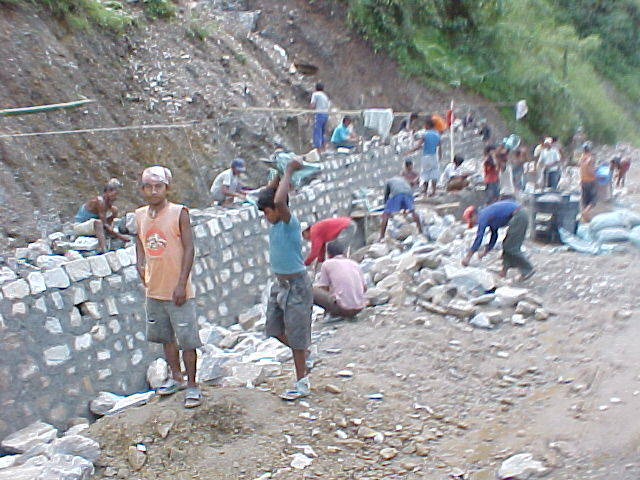