A greenway is a long, narrow piece of land, often used for recreation and sometimes including multiple transportation uses.

A greenway is a long, narrow piece of land, often used for recreation and pedestrian and bicycle traffic and sometimes including multiple transportation (streetcar, light rail) or retail uses.

The term Greenway comes from the "green" in green belt and the "way" in parkway, implying a recreational or pedestrian use rather than a typical street corridor, as well as an emphasis on introducing or maintaining vegetation, in a location where such vegetation is otherwise lacking. Some greenways include community gardens as well as typical park-style landscaping of trees and shrubs. They also tend to have a mostly contiguous pathway, allowing urban commuting via bicycle or foot. 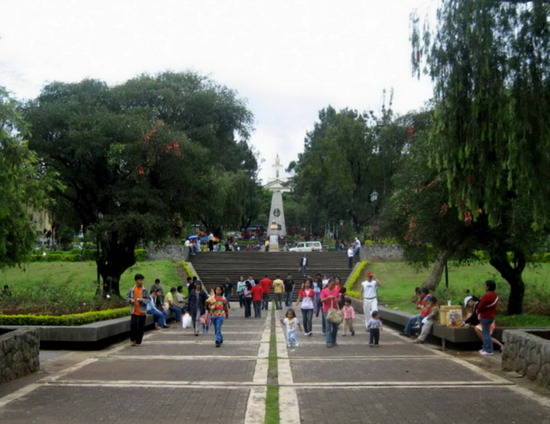 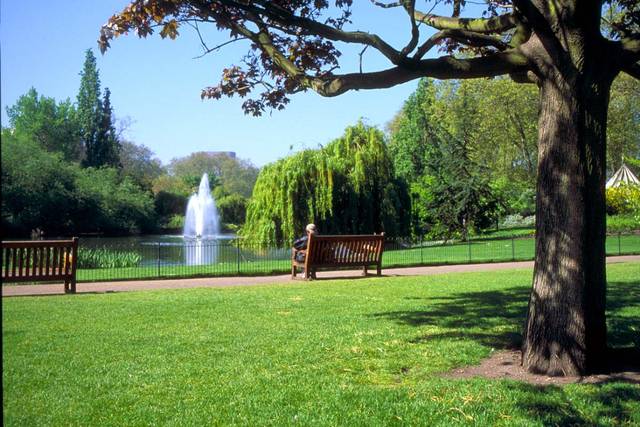 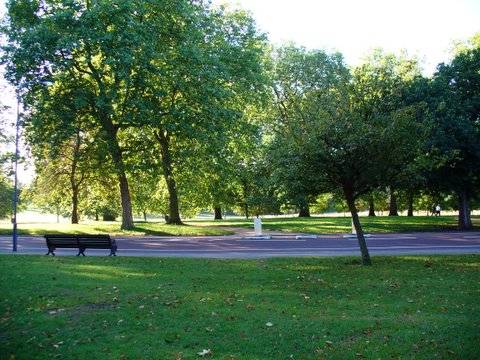 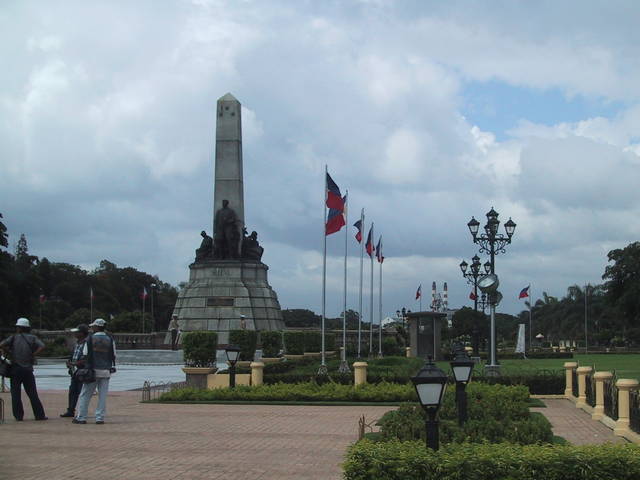