Rail terminology is a form of technical terminology. The difference between the American term railroad and the international term railway (used by the International Union of Railways and English-speaking countries outside the US) is the most obvious difference in rail terminology (see usage of the terms railroad and railway for more information). There are also others, due to the parallel development of rail transport systems in different parts of the world.

Various terms are presented here alphabetically; where a term has multiple names, this is indicated. The note "US" indicates a term peculiar to North America, or "CA" may represent Canada while "UK" refers to terms originating in the British Isles and normally also used in former British colonies outside North America (such as Australia "AU", New Zealand "NZ", etc.). The abbreviation "UIC" refers to standard terms adopted by the International Union of Railways in its official publications and Thesaurus. Exceptions are noted; terms whose currency is limited to one particular country, region, or railway are also included. 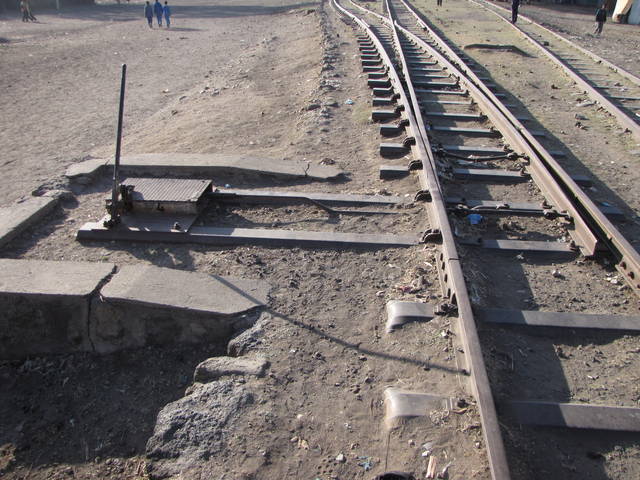 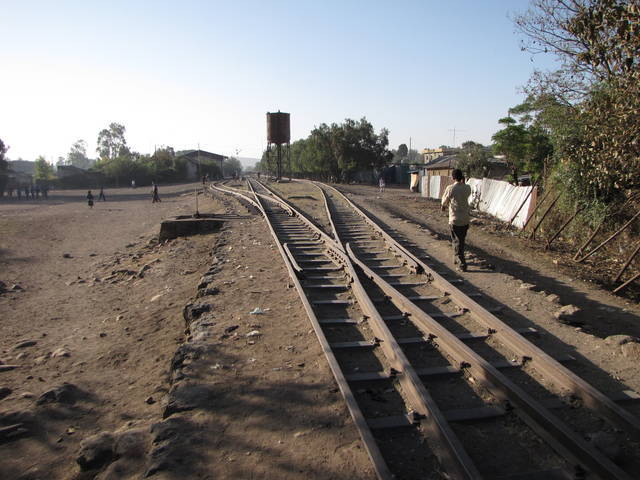 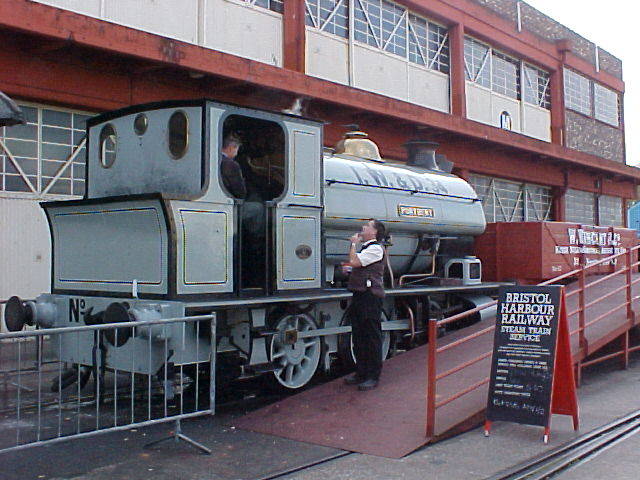