An escalator is a moving staircase – a conveyor transport device for carrying people between floors of a building.

An escalator is a moving staircase – a conveyor transport device for carrying people between floors of a building. The device consists of a motor-driven chain of individual, linked steps that move up or down on tracks, allowing the step treads to remain horizontal.

Escalators are used around the world to move pedestrian traffic in places where elevators would be impractical. Principal areas of usage include department stores, shopping malls, airports, transit systems, convention centers, hotels, and public buildings.The benefits of escalators are many. They have the capacity to move large numbers of people, and they can be placed in the same physical space as one might install a staircase. They have no waiting interval (except during very heavy traffic), they can be used to guide people toward main exits or special exhibits, and they may be weatherproofed for outdoor use. 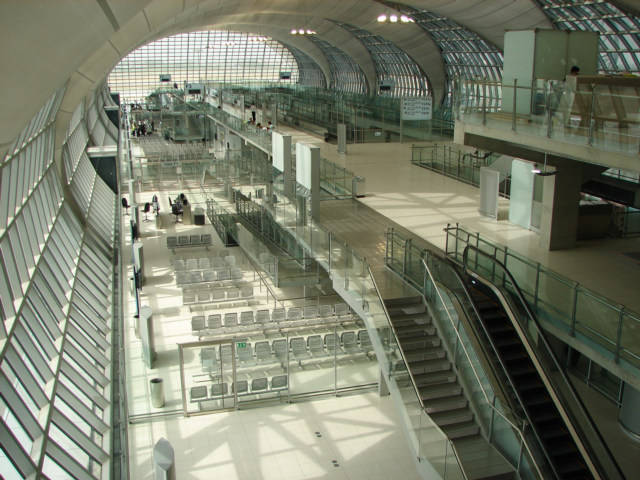 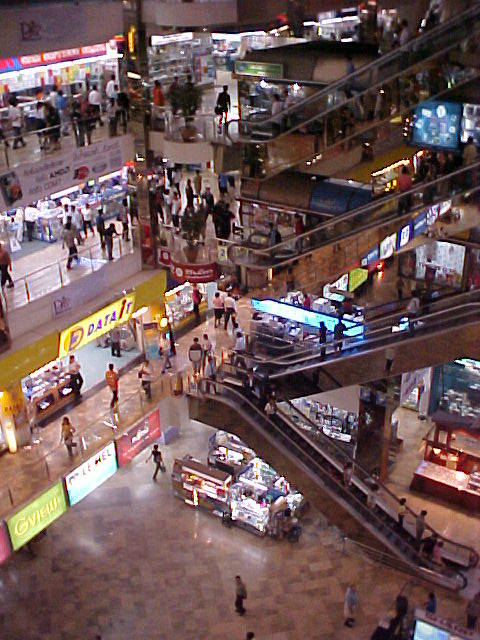 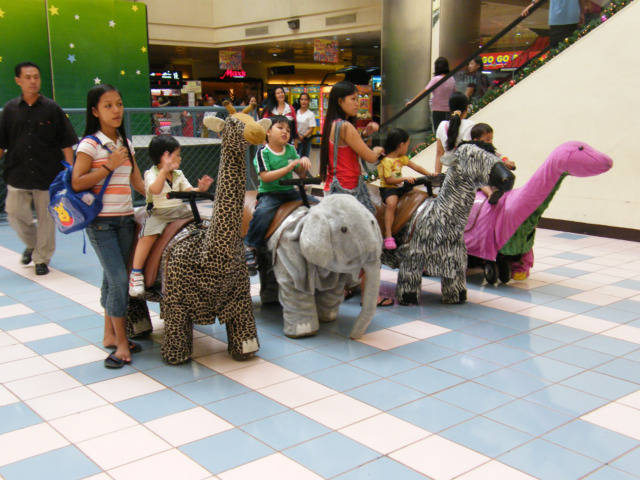