An engine or motor is a machine designed to convert energy into useful mechanical motion.

An engine or motor is a machine designed to convert energy into useful mechanical motion. Motors converting heat energy into motion are usually referred to as engines, which come in many types. A common type is a heat engine such as an internal combustion engine which typically burns a fuel with air and uses the hot gases for generating power. External combustion engines such as steam engines use heat to generate motion via a separate working fluid.Another common type of motor is the electric motor. This takes electrical energy and generates mechanical motion via varying electromagnetic fields.Other motors including pneumatic motors that are driven by compressed air, and motors can be driven by elastic energy, such as springs. Some motors are driven by non combustive chemical reactions. Molecular motors like myosins in muscles generate useful mechanical motion in biological systems by chemical reactions like ATP hydrolysis. 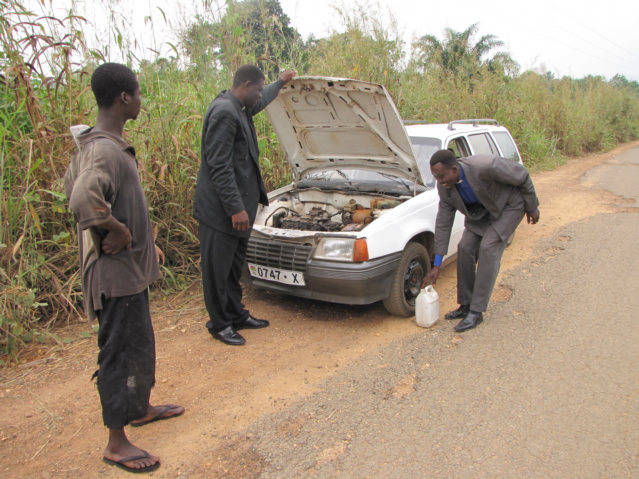 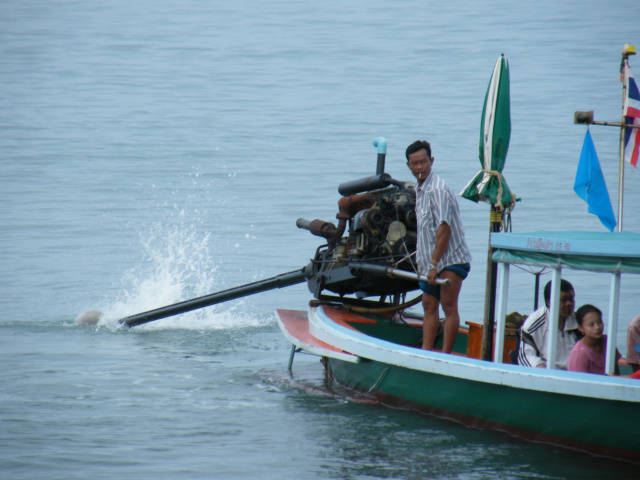 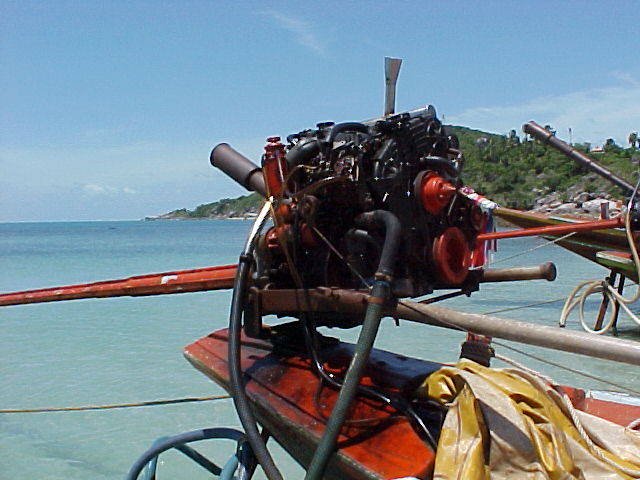 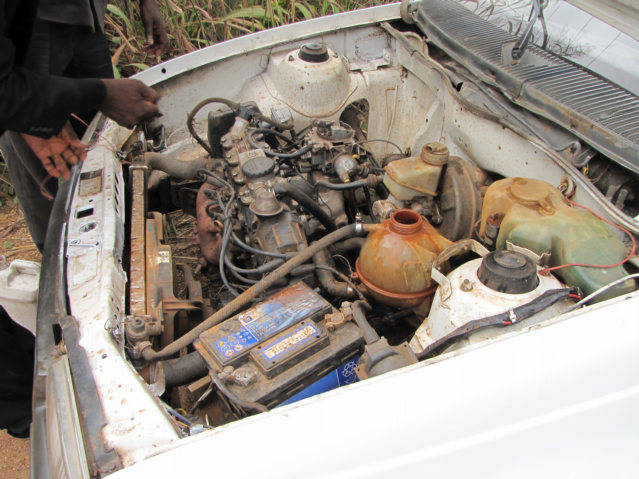