Elephants are large land mammals in two genera of the family Elephantidae: Elephas and Loxodonta. Three species of elephant are living today: the African bush elephant, the African forest elephant and the Asian elephant (also known as the Indian elephant). All other species and genera of Elephantidae are extinct, some since the last ice age although dwarf forms of mammoths may have survived as late as 2,000 BCE. Elephants and other Elephantidae were once classified with other thick-skinned animals in a now invalid order, Pachydermata.

Elephants are the largest land animals now living. The elephant's gestation period is 22 months, the longest of any land animal. At birth it is common for an elephant calf to weigh 120 kilograms (260 lb). They typically live for 50 to 70 years, but the oldest recorded elephant lived for 82 years. The largest elephant ever recorded was shot in Angola in 1956. This male weighed about 24,000 lb (11,000 kg), with a shoulder height of 3.96 metres (13.0 ft), a metre (yard) taller than the average male African elephant. The smallest elephants, about the size of a calf or a large pig, were a prehistoric species that lived on the island of Crete during the Pleistocene epoch.

Elephants are a symbol of wisdom in Asian cultures and are famed for their memory and intelligence, where their intelligence level is thought to be equal to that of dolphins and primates. Aristotle once said the elephant was "the beast which passeth all others in wit and mind." The word "elephant" has its origins in the Greek ἐλέφας, meaning "ivory" or "elephant".

According to observations, healthy adult elephants have no natural predators, although lions may take calves or weak individuals. They are, however, threatened by human intrusion and poaching. 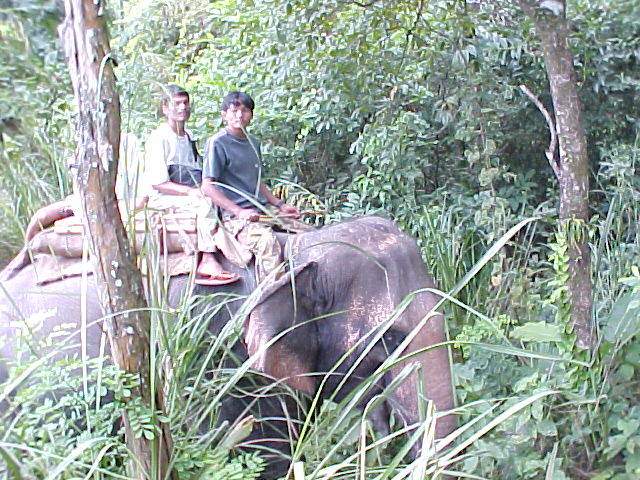 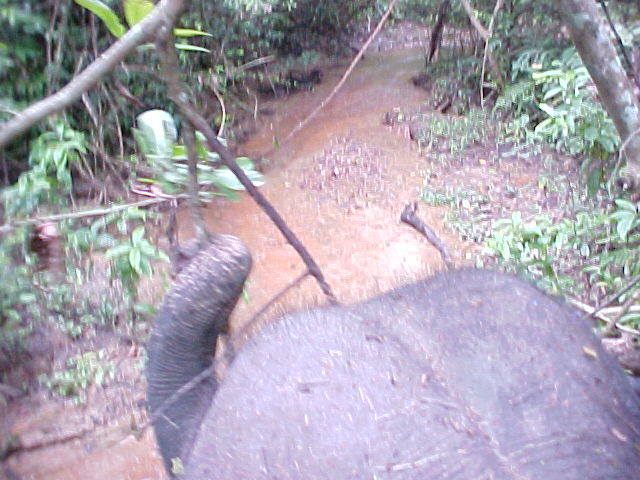 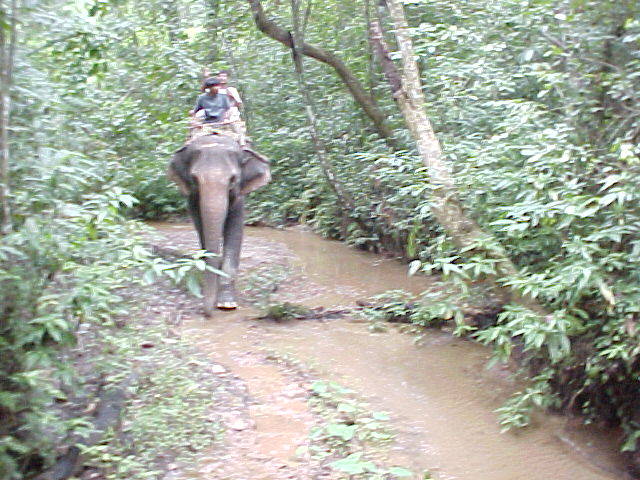 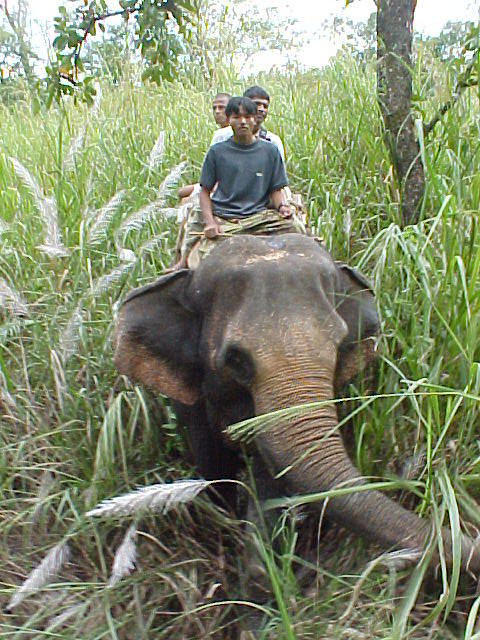