The donkey or ass, Equus africanus asinus, is a domesticated member of the Equidae or horse family.

The donkey or ass, Equus africanus asinus, is a domesticated member of the Equidae or horse family. The wild ancestor of the donkey is the African Wild Ass, E. africanus. In the western United States, a small donkey is sometimes called a burro (from the Spanish word for the animal).

A male donkey or ass is called a jack, a female a jenny, and offspring less than one year old, a foal (male: colt, female filly).

While different species of the Equidae family can interbreed, offspring are almost always sterile. Nonetheless, horse/donkey hybrids are popular for their durability and vigor. A mule is the offspring of a jack (male donkey) and a mare (female horse). The much rarer successful mating of a male horse and a female donkey produces a hinny.

Asses were first domesticated around 3000 BC, approximately the same time as the horse, and have spread around the world. They continue to fill important roles in many places today and domesticated species are increasing in numbers, but the African wild ass and another relative, the Onager, are endangered. As "beasts of burden" and companions, asses and donkeys have worked together with humans for millennia. 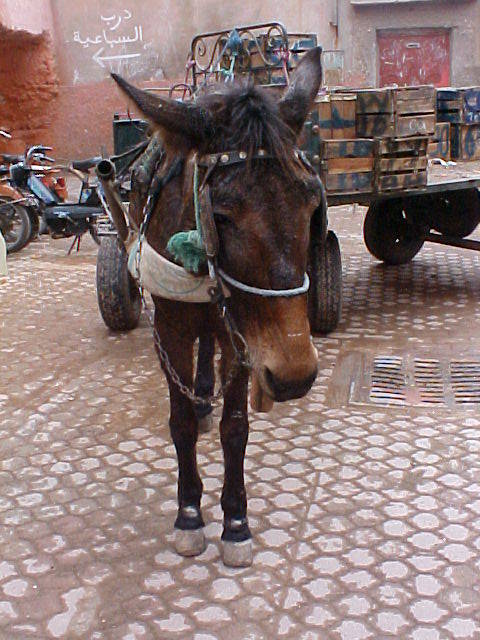 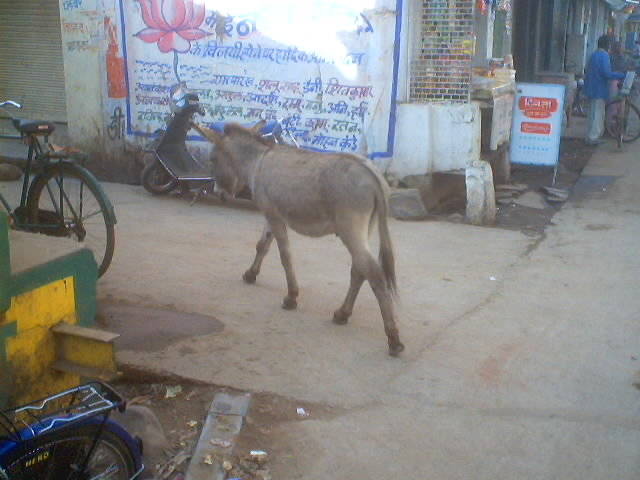