Domestication Of The Horse

The clearest evidence of early use of the horse as a means of transport is from chariot burials dated c. 2000 BCE.

There are a number of hypotheses on many of the key issues regarding the domestication of the horse. Although horses appeared in Paleolithic cave art as early as 30,000 BCE, these were truly wild horses and were probably hunted for meat. How and when horses became domesticated is disputed. The clearest evidence of early use of the horse as a means of transport is from chariot burials dated c. 2000 BCE. However, an increasing amount of evidence supports the hypothesis that horses were domesticated in the Eurasian Steppes (Dereivka centered in Ukraine) approximately 4000-3500 BCE. Recent discoveries on Botai culture suggest that Botai culture settlements in the Aqmola Province of Kazakhstan are the location of the earliest domestication of the horse.

The date of the domestication of the horse depends to some degree upon the definition of "domestication." Some zoologists define "domestication" as human control over breeding, which can be detected in ancient skeletal samples by changes in the size and variability of ancient horse populations. Other researchers look at broader evidence, including skeletal and dental evidence of working activity; weapons, art, and spiritual artifacts; and lifestyle patterns of human cultures. There is also evidence that horses were kept as meat animals prior to being trained as working animals.

Attempts to date domestication by genetic study or analysis of physical remains rests on the assumption that there was a separation of the genotypes of domesticated and the wild populations. Such a separation appears to have taken place, but dates based on such methods can only produce an estimate of the latest possible date for domestication without excluding the possibility of an unknown period of earlier gene-flow between wild and domestic populations (which will occur naturally as long as the domesticated population is kept within the habitat of the wild population). Further, all modern horse populations retain the ability to revert to a feral state, and all feral horses are of domestic types; that is, they descend from ancestors that escaped from captivity.

Whether one adopts the narrower zoological definition of domestication or the broader cultural definition that rests on an array of zoological and archaeological evidence affects the time frame chosen for domestication of the horse. The date of 4000 BCE is based on evidence that includes the appearance of dental pathologies associated with bitting, changes in butchering practices, changes in human economies and settlement patterns, the depiction of horses as symbols of power in artifacts, and the appearance of horse bones in human graves. On the other hand, measurable changes in size and increases in variability associated with domestication occurred later, about 2500-2000 BCE, as seen in horse remains found at the site of Csepel-Haros in Hungary, a settlement of the Bell Beaker culture.

Regardless of the specific date of domestication, use of horses spread rapidly across Eurasia for transportation, agricultural work and warfare. Horses and mules in agriculture used a breastplate type harness or a yoke more suitable for oxen, which was not as efficient at utilizing the full strength of the animals as the later-invented padded horse collar that arose several millennia later in western Europe. 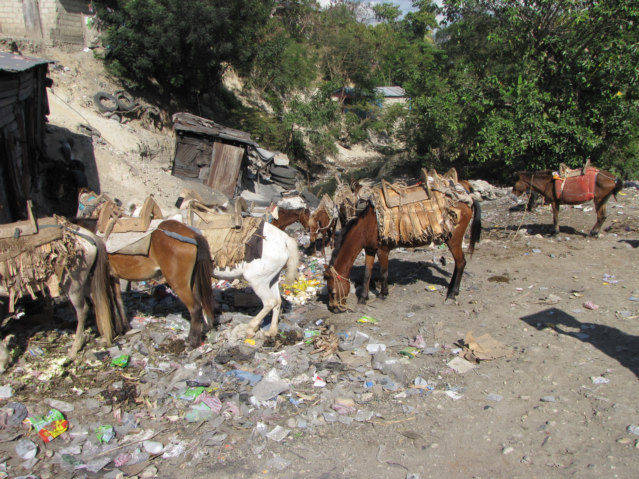 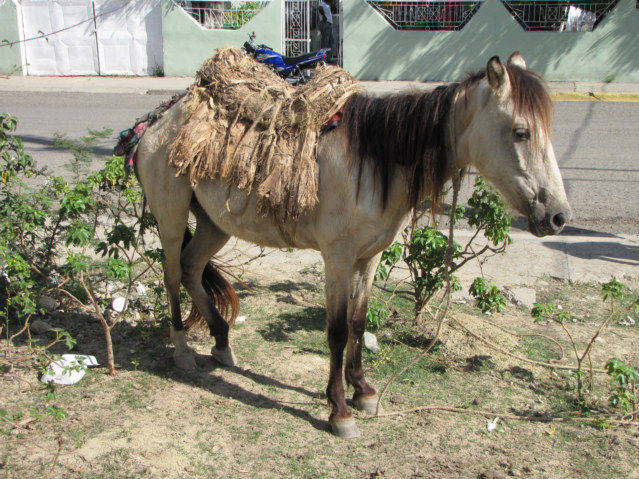 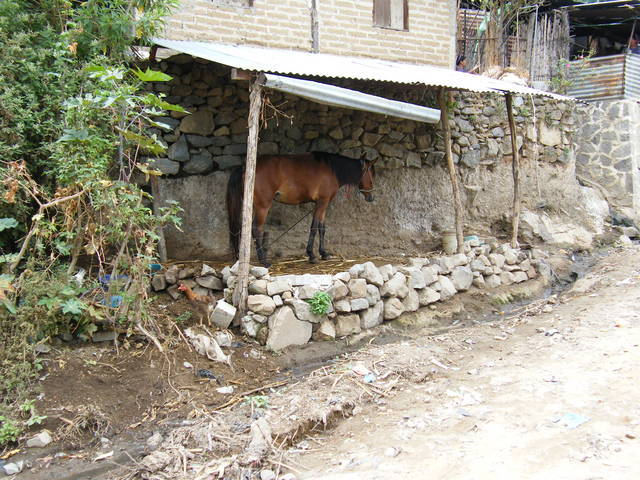 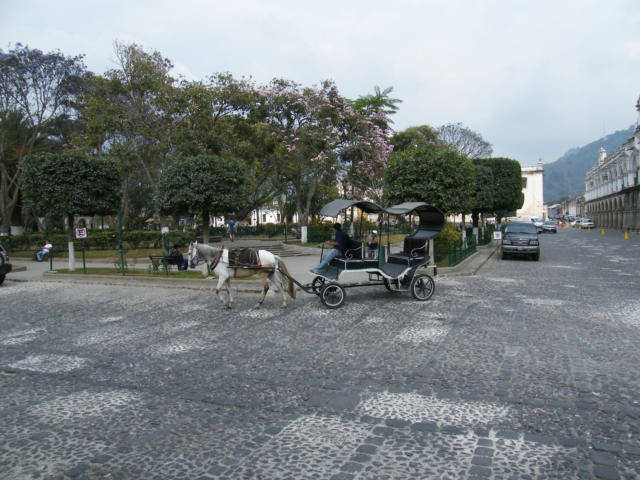 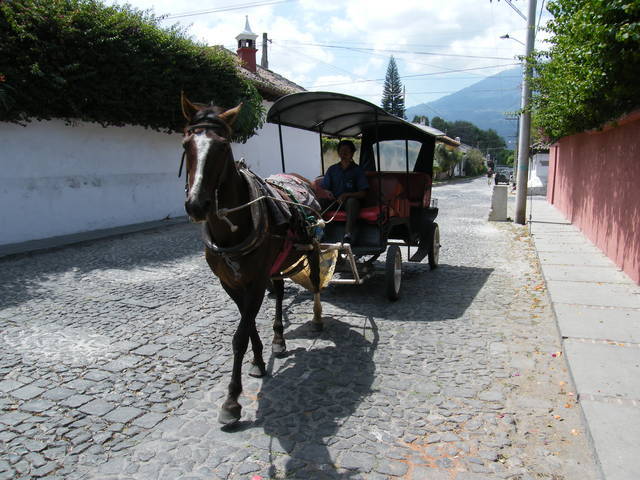 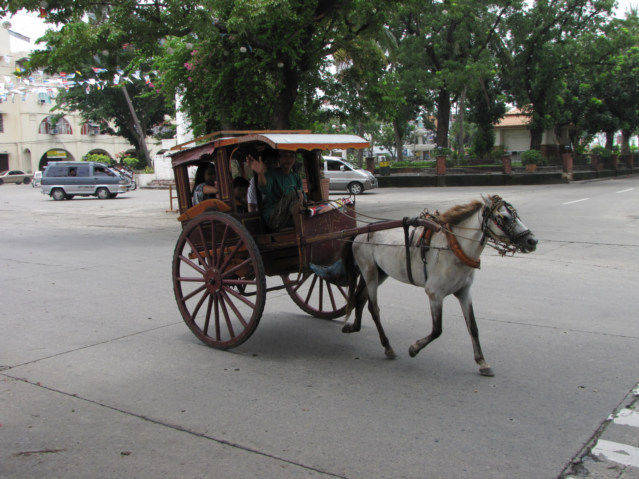