A conveyor belt consists of two or more pulleys, with a continuous loop of material - the conveyor belt - that rotates about them.

The belt consists of one or more layers of material they can be made out of rubber. Many belts in general material handling have two layers. An under layer of material to provide linear strength and shape called a carcass and an over layer called the cover. The carcass is often a cotton or plastic web or mesh. The cover is often various rubber or plastic compounds specified by use of the belt. Covers can be made from more exotic materials for unusual applications such as silicone for heat or gum rubber when traction is essential.

Material flowing over the belt may be weighed in transit using a beltweigher. Belts with regularly spaced partitions, known as elevator belts, are used for transporting loose materials up steep inclines. Belt Conveyors are used in self-unloading bulk freighters and in live bottom trucks. Conveyor technology is also used in conveyor transport such as moving sidewalks or escalators, as well as on many manufacturing assembly lines. Stores often have conveyor belts at the check-out counter to move shopping items. Ski areas also use conveyor belts to transport skiers up the hill.

A wide variety of related conveying machines are available, different as regards principle of operation, means and direction of conveyance, including screw conveyors, vibrating conveyors, pneumatic conveyors, the moving floor system, which uses reciprocating slats to move cargo, and roller conveyor system, which uses a series of powered rollers to convey boxes or pallets. 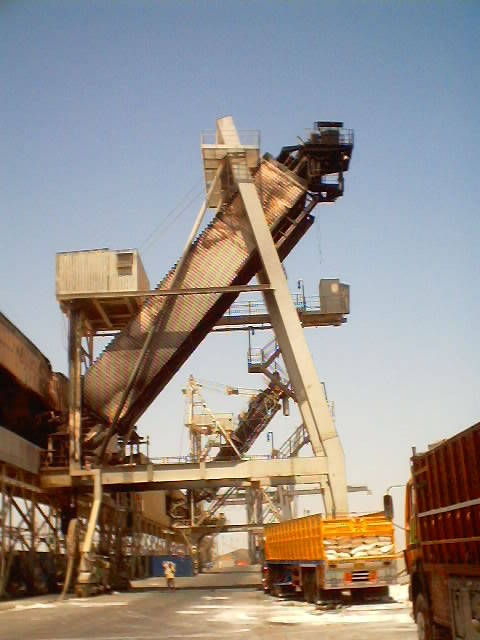 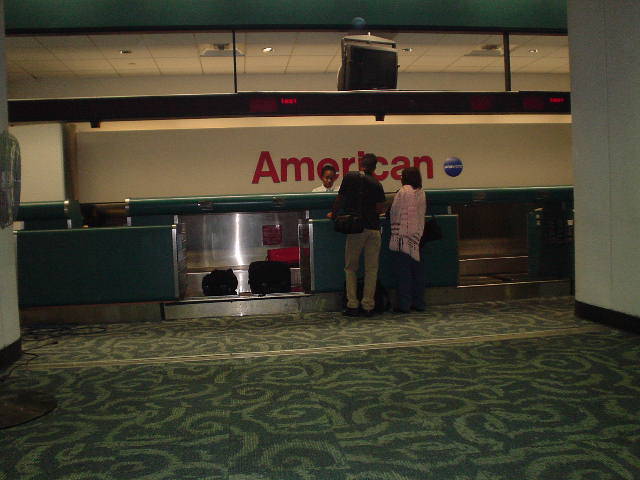 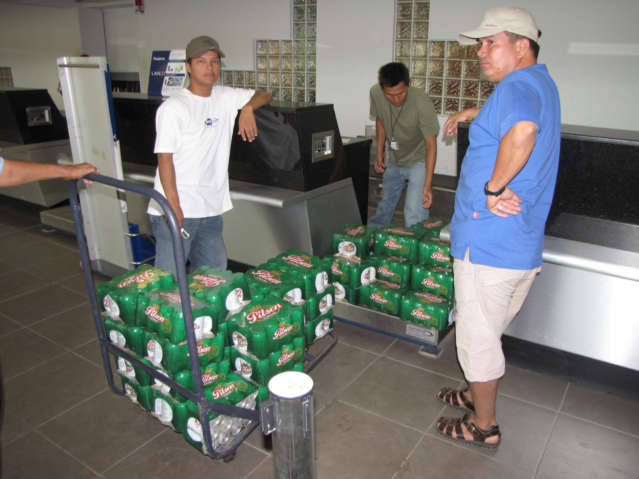 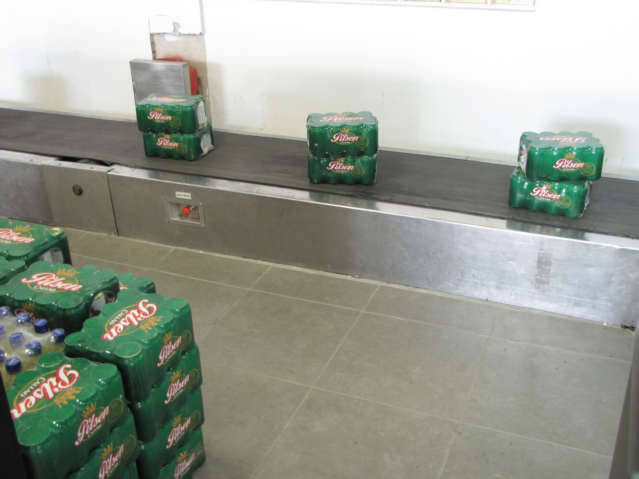