A bus (archaically also omnibus, multibus, or autobus) is a road vehicle designed to carry passengers.

A bus (archaically also omnibus, multibus, or autobus) is a road vehicle designed to carry passengers. Buses have a capacity as high as 300 passengers. The most common type of bus is the single-decker bus, with larger loads carried by double-decker buses and articulated buses, and smaller loads carried by midibuses and minibuses; coaches are used for longer distance services. Bus manufacturing is increasingly globalised, with the same design appearing around the world.

Horse drawn buses were used from 1820, followed by steam buses in the 1830 and electric trolleybuses in 1882. The first buses powered by internal combustion engines were used 1895 and this is still the most common power source. Recently there has been growing interest in hybrid electric buses, fuel cell buses, electric buses as well as ones powered by compressed natural gas or bio-diesel. 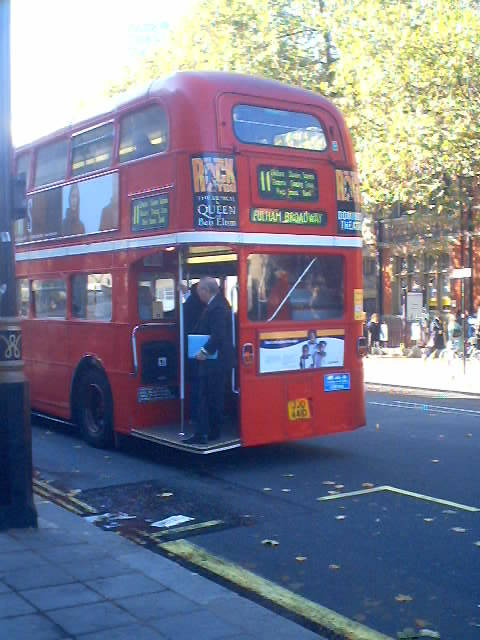 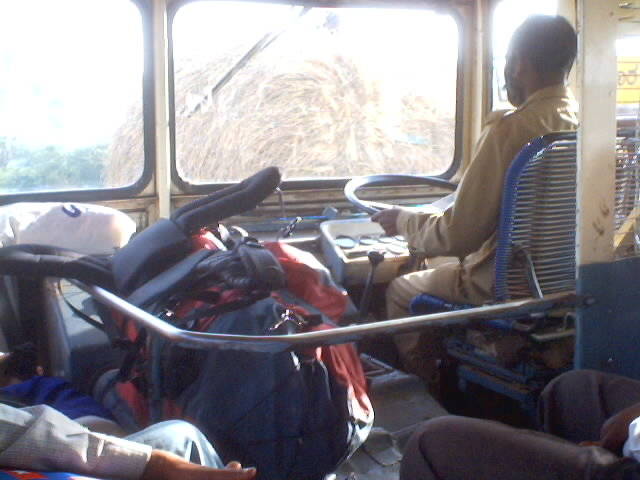 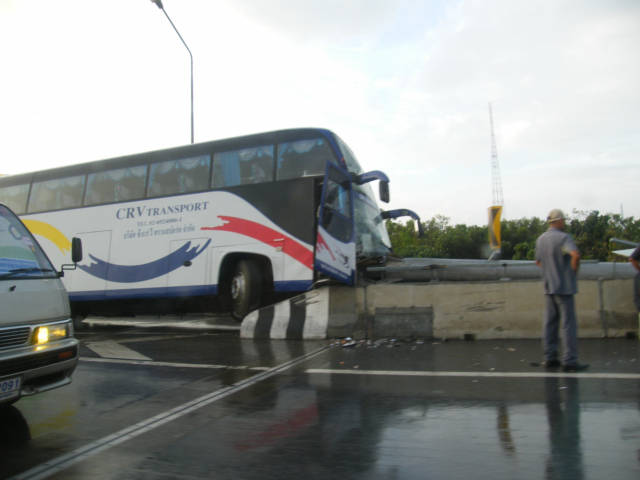 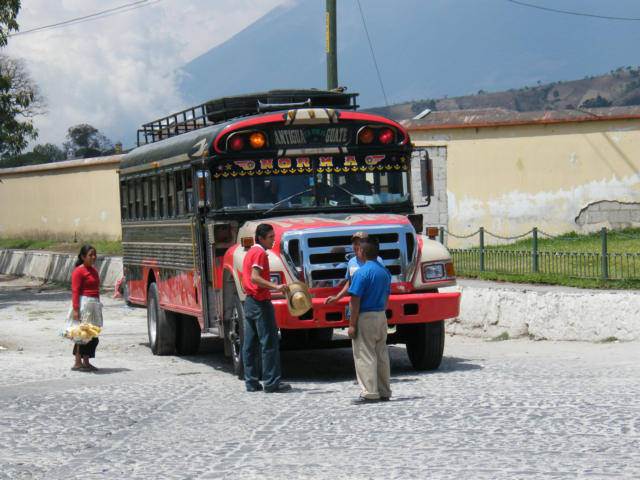 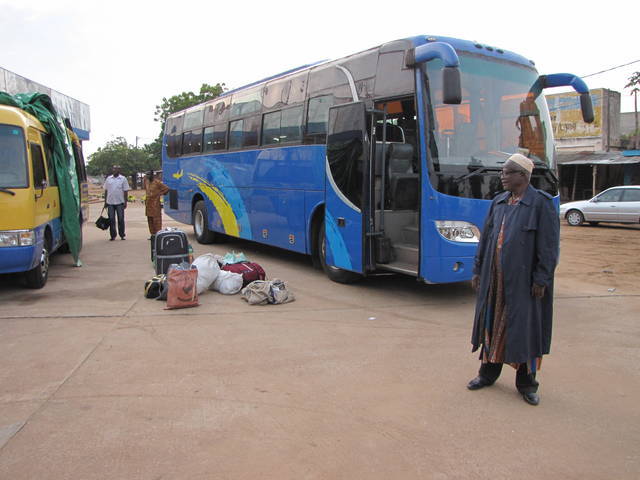 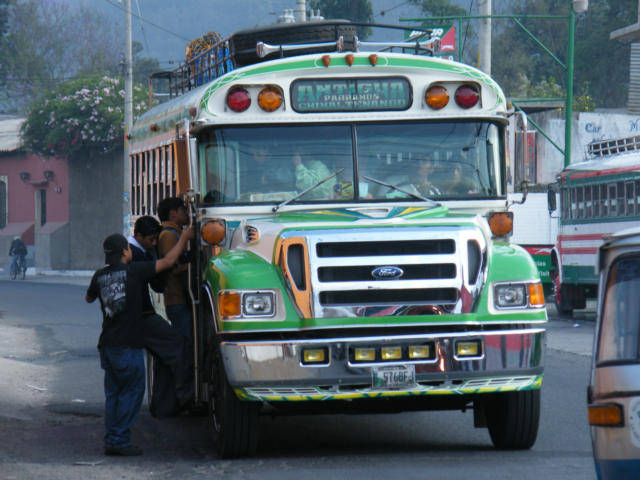 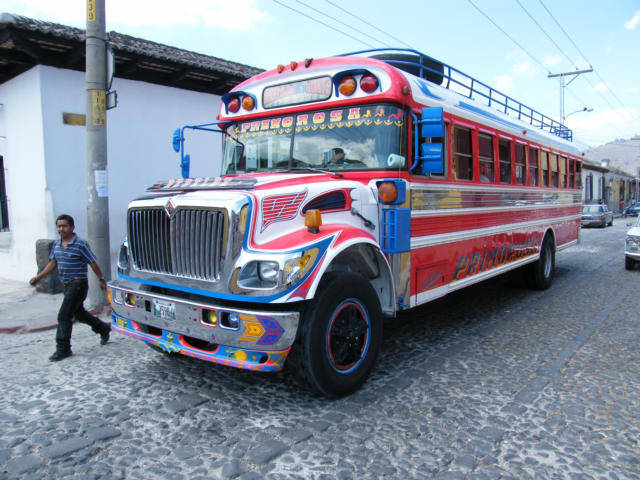 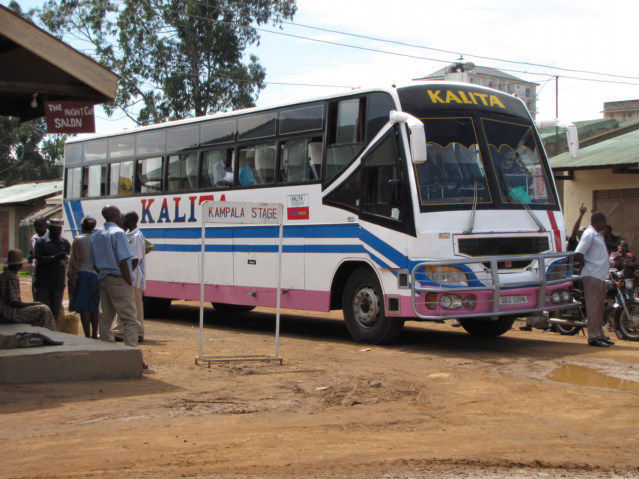