A bus station is a structure where city or intercity buses stop to pick up and drop off passengers.

A bus station is a structure where city or intercity buses stop to pick up and drop off passengers. It is larger than a bus stop, which is usually simply a place on the roadside, where buses can stop. It may be intended as a terminal station for a number of routes, or as a transfer station where the routes continue. The largest bus station in the world is Millennium Park Bus Depot In Delhi India. The largest underground bus station in Europe is Kamppi Centre of Helsinki, Finland completed in 2006. The terminal cost 100 million Euro to complete and took 3 years to design and build. Today, the bus terminal, which covers 25,000 square meters, is the busiest bus terminal in Finland. Every day, the terminal has around 700 bus departures, transporting some 170,000 passengers. Bus station platforms may be assigned to fixed bus lines, or variable in combination with a dynamic passenger information system. The latter requires fewer platforms, but does not supply the passenger the comfort of knowing the platform well in advance and waiting there. 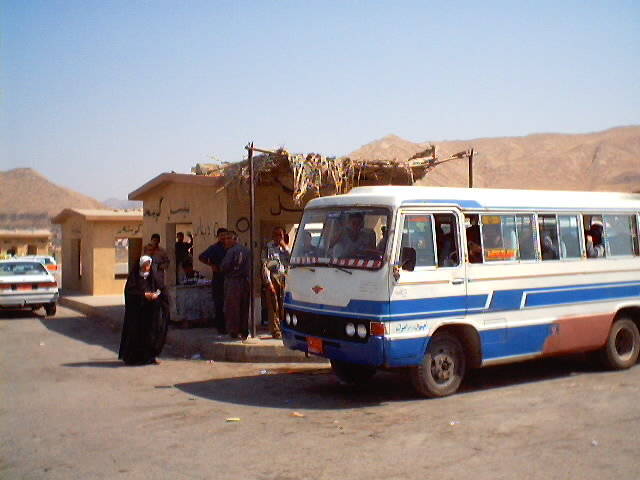 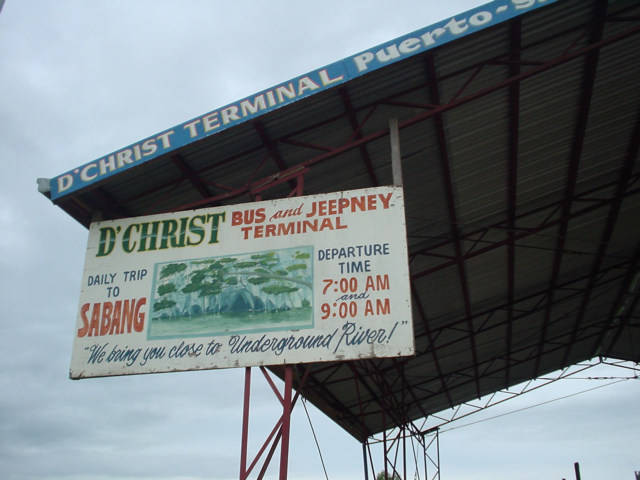 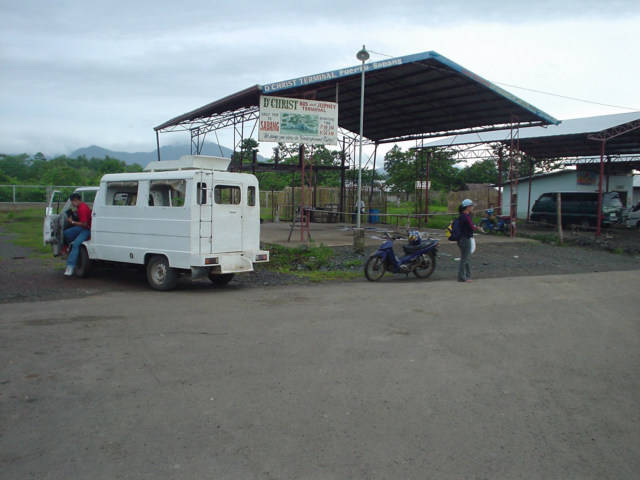 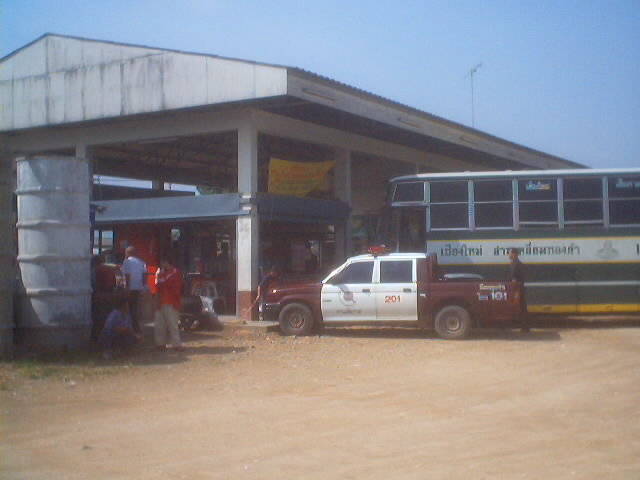 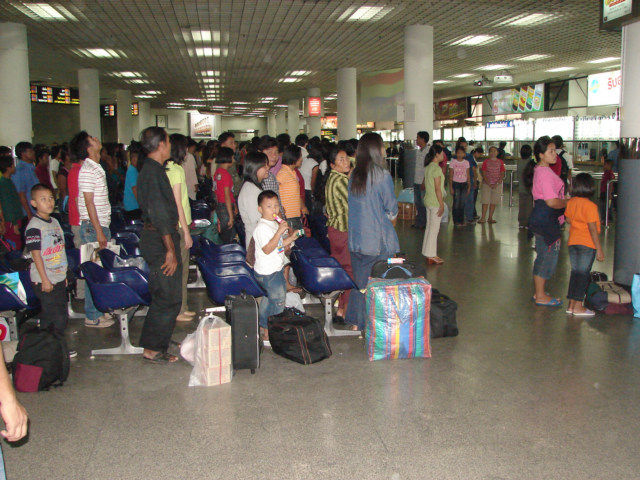