"Burros" prized for their hardiness in arid country, became the beast of burden of choice by Southwest United States.

The Spanish brought donkeys, called "burros" in Spanish, to North America, where they were prized for their hardiness in arid country and became the beast of burden of choice by early prospectors in the Southwest United States. In the western United States the word "burro" is often used interchangeably with the word "donkey" by English speakers. Sometimes the distinction is made with smaller donkeys, descended from Mexican stock, called "burros," while those descended from stock imported directly from Europe are called "donkeys."

The feral burros on the western rangelands descend from animals that ran away, were abandoned, or were freed.Wild burros in the United States were protected by Pub.L. 92-195, the Wild Free-Roaming Horses and Burros Act of 1971 (see also Kleppe v. New Mexico). These animals, considered to be a living legacy, are periodically at risk when severe drought conditions prevail. To reduce herd populations and preserve grazing land, the Bureau of Land Management conducts roundups of burro herds, which are then sold at public auctions.

Wild burros can make good pets when treated well and trained properly. They are clever and curious. When trust has been established, they appreciate, and even seek, attention and grooming. 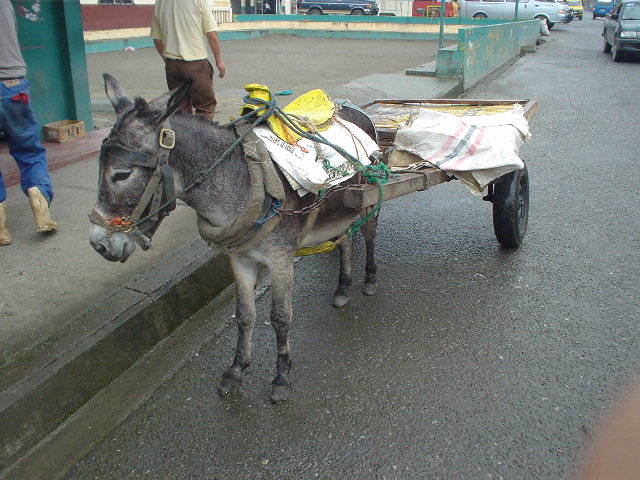 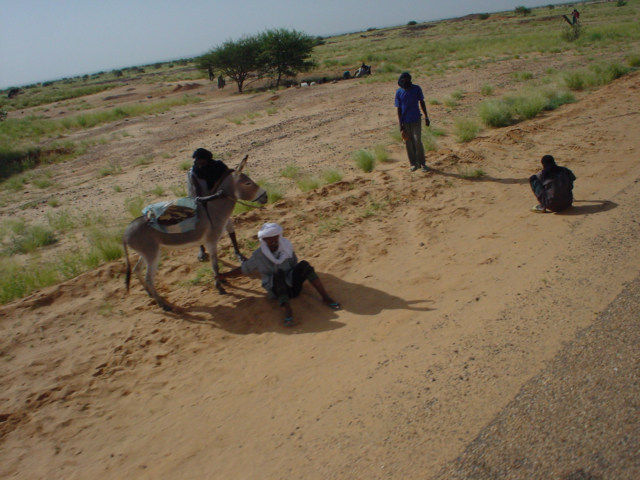 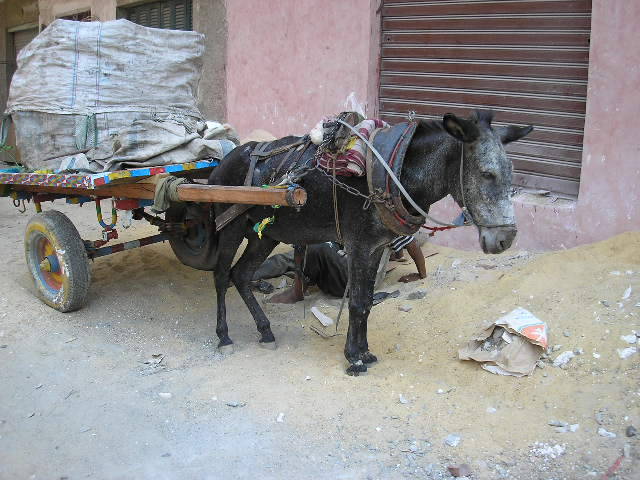 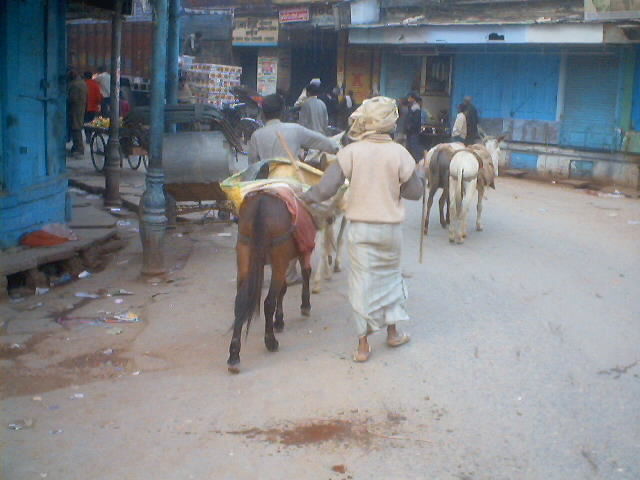