A bicycle is a pedal-driven, human-powered, single-track vehicle, having two wheels attached to a frame, one behind the other.

A bicycle, also known as a bike, pushbike or cycle, is a pedal-driven, human-powered, single-track vehicle, having two wheels attached to a frame, one behind the other. A person who rides a bicycle is called a cyclist or a bicyclist.

Bicycles were introduced in the 19th century and now number about one billion worldwide, twice as many as automobiles. They are the principal means of transportation in many regions. They also provide a popular form of recreation, and have been adapted for such uses as children's toys, adult fitness, military and police applications, courier services and bicycle racing.

The basic shape and configuration of a typical upright bicycle has changed little since the first chain-driven model was developed around 1885. However, many details have been improved, especially since the advent of modern materials and computer-aided design. These have allowed for a proliferation of specialized designs for particular types of cycling.

The invention of the bicycle has had an enormous impact on society, both in terms of culture and of advancing modern industrial methods. Several components that eventually played a key role in the development of the automobile were originally invented for the bicycle, including ball bearings, pneumatic tires, chain-driven sprockets, and spoke-tensioned wheels. 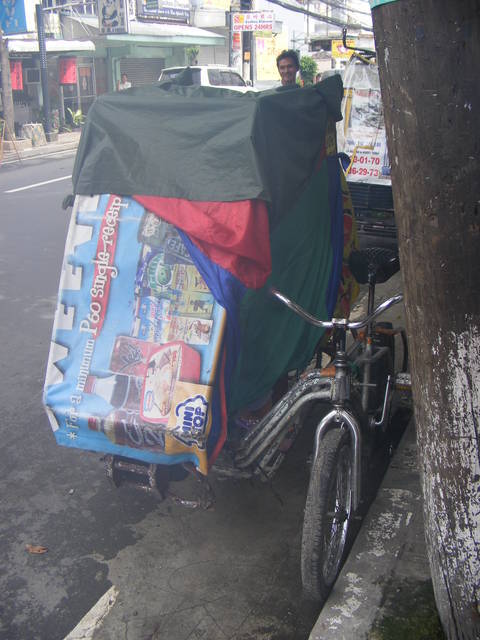 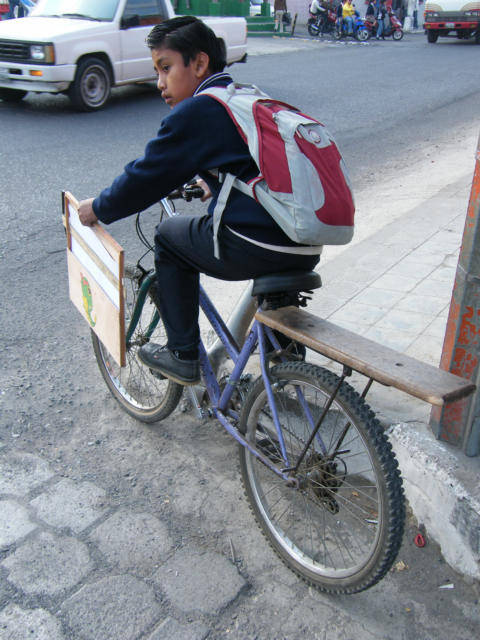 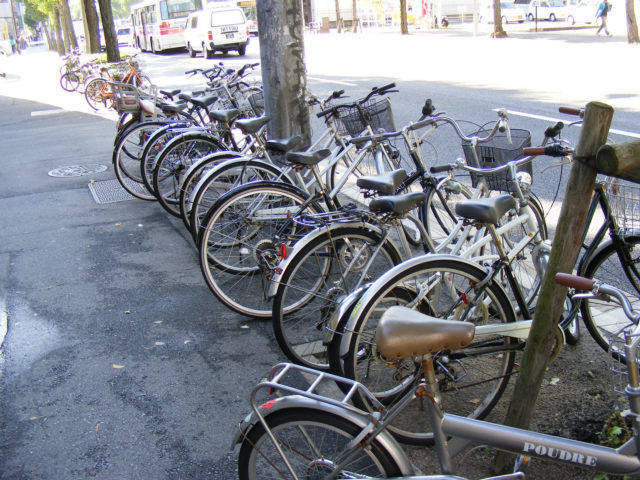 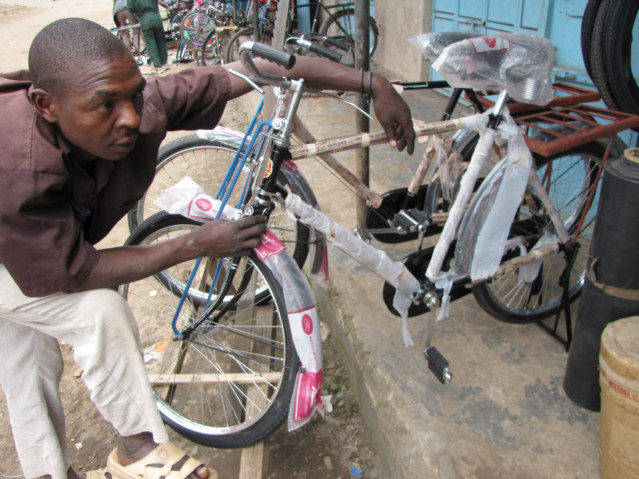 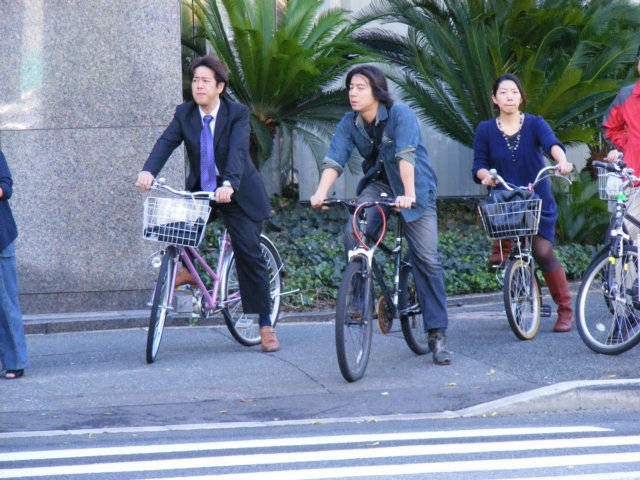