Aviation history refers to the history of development of mechanical flight—from the earliest attempts in kites and gliders to spaceflights.

Aviation history refers to the history of development of mechanical flight—from the earliest attempts in kites and gliders to powered heavier-than-air, supersonic and spaceflights.The first form of man-made flying objects were kites.

The earliest known record of kite flying is from around 200 BC in China, when a General flew a kite over enemy territory to calculate the length of tunnel required to enter the region. Yuan Huangtou, a Chinese prince, survived by tying himself to the kite.

Leonardo da Vinci's (15th c.) dream of flight found expression in several designs, but he did not attempt to demonstrate flight by literally constructing them.

With the efforts to analyze the atmosphere in the 17th and 18th century, gases such as hydrogen were discovered which in turn led to the invention of hydrogen balloons. Various theories in mechanics by physicists during the same period of time—notably fluid dynamics and Newton's laws of motion—led to the foundation of modern aerodynamics. Tethered balloons filled with hot air were used in the first half of the 19th century and saw considerable action in several mid-century wars, most notably the American Civil War, where balloons provided observation during the Battle of Petersburg.

Experiments with gliders laid a groundwork to build heavier-than-air craft, and by the early 20th century advancements in engine technology and aerodynamics made controlled, powered flight possible for the first time. 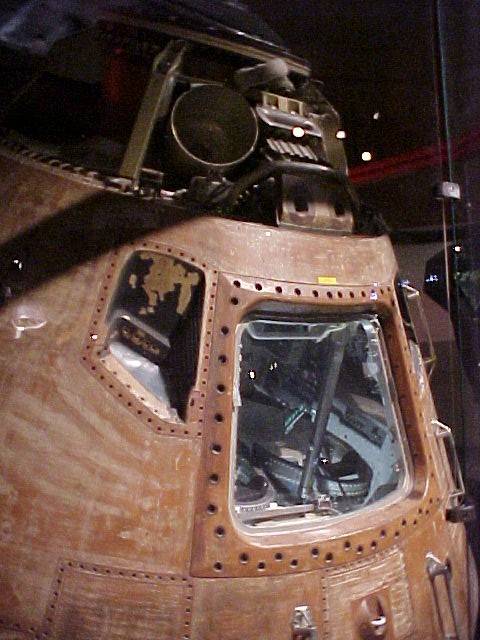 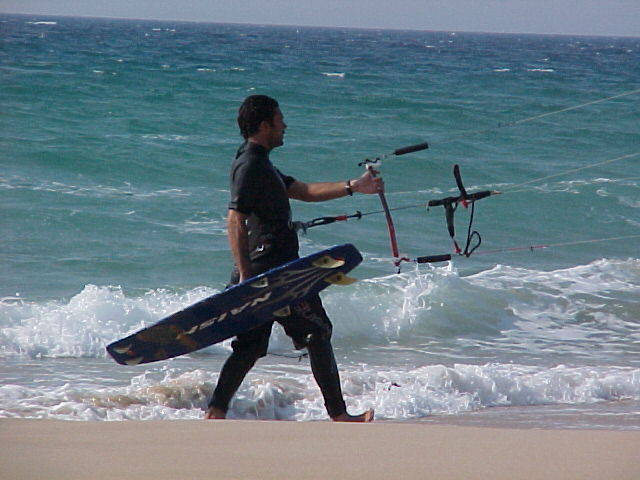 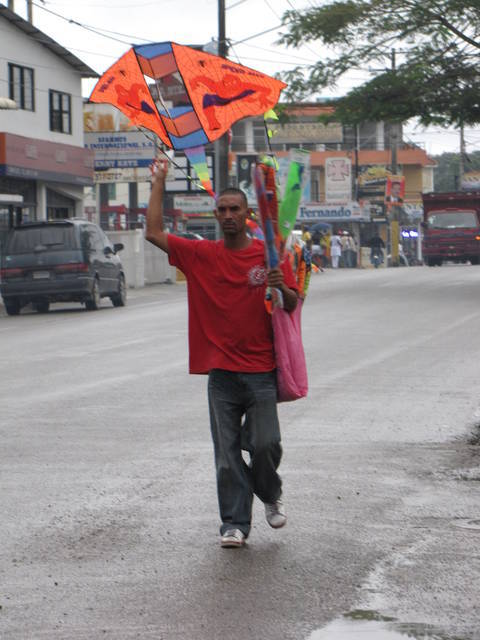 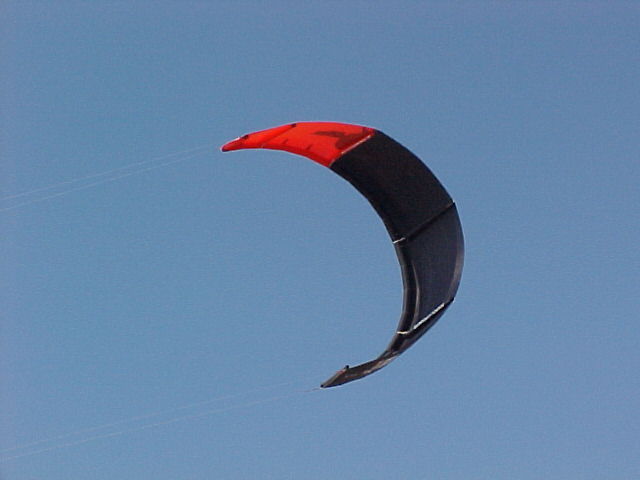