An automobile, motor car or car is a wheeled motor vehicle used for transporting passengers, which also carries its own engine or motor.

An automobile, motor car or car is a wheeled motor vehicle used for transporting passengers, which also carries its own engine or motor. Most definitions of the term specify that automobiles are designed to run primarily on roads, to have seating for one to eight people, to typically have four wheels, and to be constructed principally for the transport of people rather than goods.

The term motorcar has also been used in the context of electrified rail systems to denote a car which functions as a small locomotive but also provides space for passengers and baggage. These locomotive cars were often used on suburban routes by both interurban and intercity railroad systems.

There are approximately 600 million passenger cars worldwide (roughly one car per eleven people). Around the world, there were about 806 million cars and light trucks on the road in 2007; they burn over a billion cubic meters (260 billion US gallons) of petrol/gasoline and diesel fuel yearly. The numbers are increasing rapidly, especially in China and India. 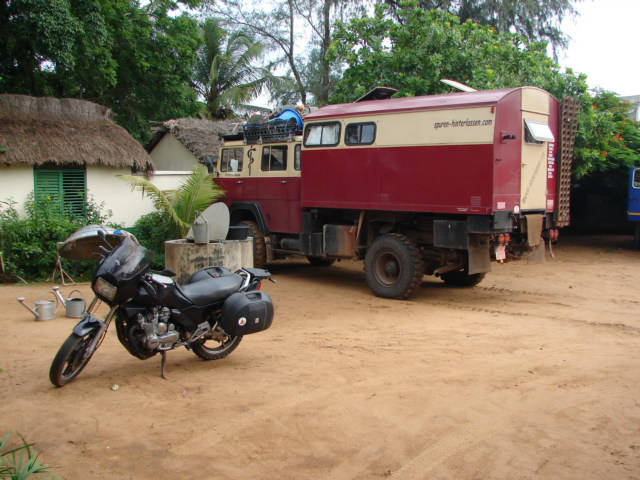 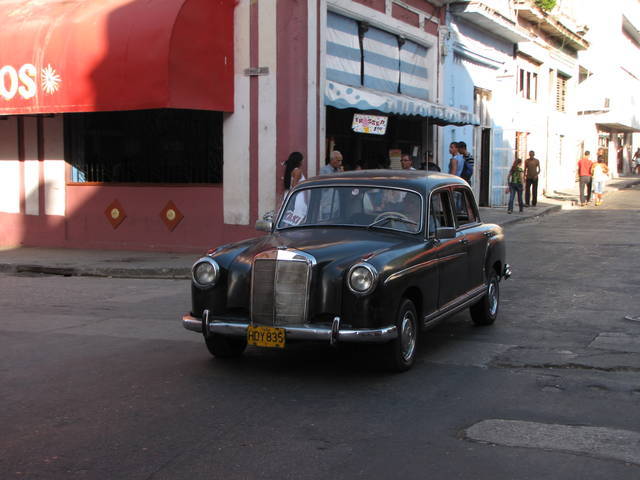 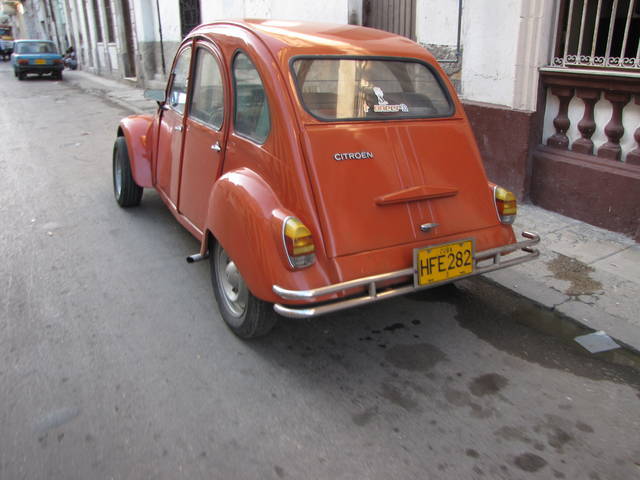 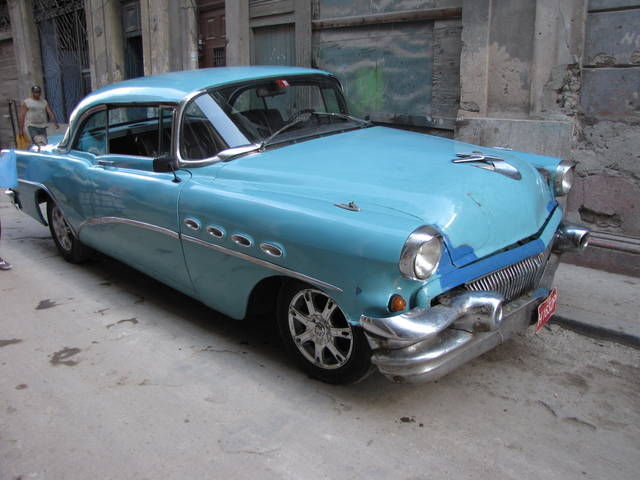