An armoured personnel carrier (APC) is an armoured fighting vehicle designed to transport infantry to the battlefield.

An armoured personnel carrier (APC) is an armoured fighting vehicle designed to transport infantry to the battlefield.

APCs are usually armed with only a machine gun although variants carry recoilless rifles, anti-tank guided missiles (ATGMs), or mortars. They are not usually designed to take part in a direct-fire battle, but to carry troops to the battlefield safe from shrapnel and ambush. They may have wheels or tracks.

Examples include the American M113 (tracked), the British FV 432 (tracked), the French VAB (wheeled), the Dutch/German GTK Boxer (wheeled) and the Soviet BTR (wheeled). Infantry fighting vehicles, by contrast, are more heavily armed and armoured and are designed for direct combat. 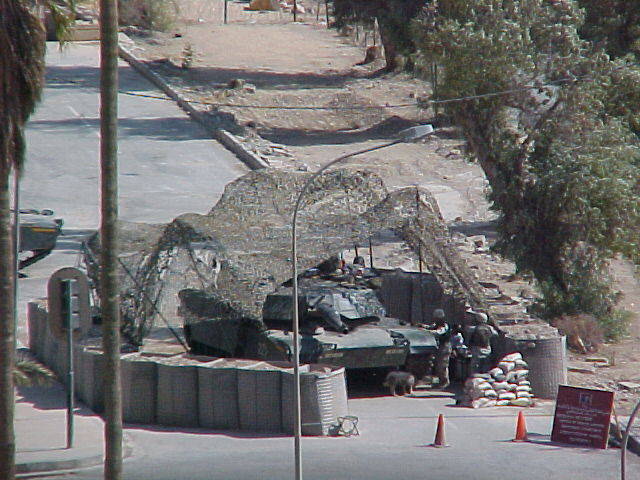 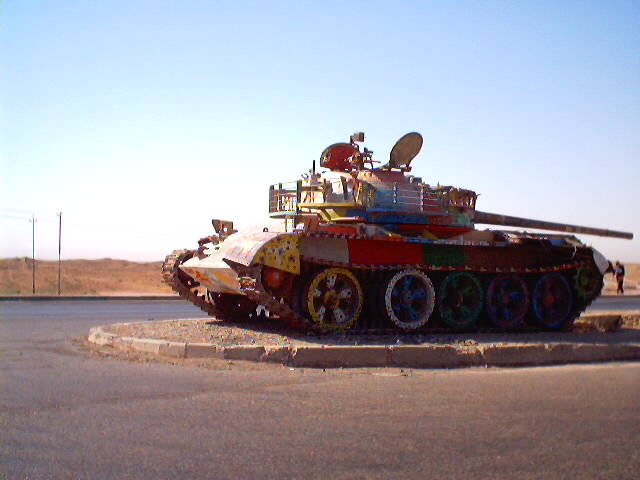 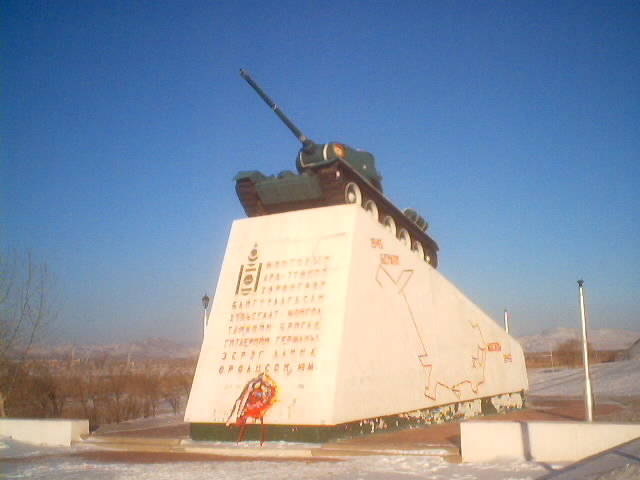