Why send money when a good business idea could employ millions, what can the under-developed countries make that the world needs? 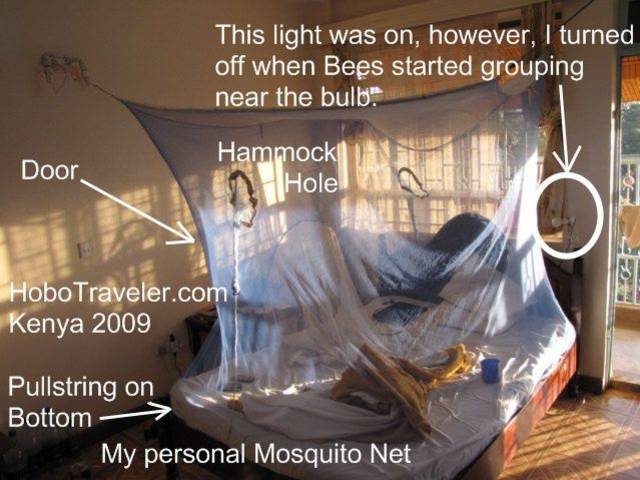 Why send money when a good business idea could employ millions, what can the under-developed countries make that the world needs?

Third World Defined:
The term "Third World" arose during the Cold War to define countries that remained non-aligned or not moving at all with either capitalism and NATO (which along with its allies represented the First World) or communism and the Soviet Union (which along with its allies represented the Second World). This definition provided a way of broadly categorizing the nations of the Earth into three groups based on social, political, and economic divisions.

The term continues to be used colloquially to describe the poorest countries in the world.

Entrepreneur Defined:
An entrepreneur is a person who has possession of a new enterprise, venture or idea and assumes significant accountability for the inherent risks and the outcome. The term is originally a loanword from French and was first defined by the Irish-French economist Richard Cantillon. Entrepreneur in English is a term applied to the type of personality who is willing to take upon himself a new venture or enterprise and accepts full responsibility for the outcome. Jean-Baptiste Say, a French economist, is believed to have coined the word "entrepreneur" first in about 1800. He said an entrepreneur is "one who undertakes an enterprise, especially a contractor, acting as intermediatory between capital and labour". 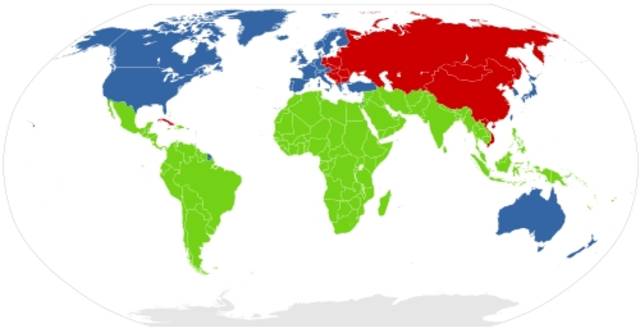