Synonyms are different words with identical or very similar meanings. Words that are synonyms are said to be synonymous, and the state of being a synonym is called synonymy. The word comes from Ancient Greek syn (σýν) ("with") and onoma (ὄνομα) ("name"). The words car and automobile are synonyms. Similarly, if we talk about a long time or an extended time, long and extended become synonyms. In the figurative sense, two words are often said to be synonymous if they have the same connotation:

a widespread impression that … Hollywood was synonymous with immorality
—Doris Kearns Goodwin
Synonyms can be any part of speech (e.g. nouns, verbs, adjectives, adverbs or prepositions), as long as both members of the pair are the same part of speech. More examples of English synonyms are:

Note that synonyms are defined with respect to certain senses of words; for instance, pupil as the "aperture in the iris of the eye" is not synonymous with student. Similarly, he expired means the same as he died, yet my passport has expired cannot be replaced by my passport has died.

In English, many synonyms evolved from the parallel use, in the early medieval period, of Norman French (from Latin) and Old English (Anglo-Saxon) words, often with some words being used principally by the Saxon peasantry ("folk", "freedom", "bowman") and their synonyms by the Norman nobility ("people", "liberty", "archer").

Some lexicographers claim that no synonyms have exactly the same meaning (in all contexts or social levels of language) because etymology, orthography, phonic qualities, ambiguous meanings, usage, etc. make them unique. Different words that are similar in meaning usually differ for a reason: feline is more formal than cat; long and extended are only synonyms in one usage and not in others (for example, a long arm is not the same as an extended arm). Synonyms are also a source of euphemisms.

The purpose of a thesaurus is to offer the user a listing of similar or related words; these are often, but not always, synonyms. 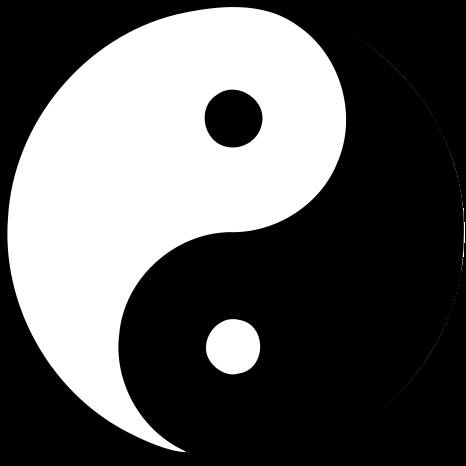