I feel we are angry, these monthly electric bills suck the energy right out of life but how do we throw away the benefits, it is is easier to go along. 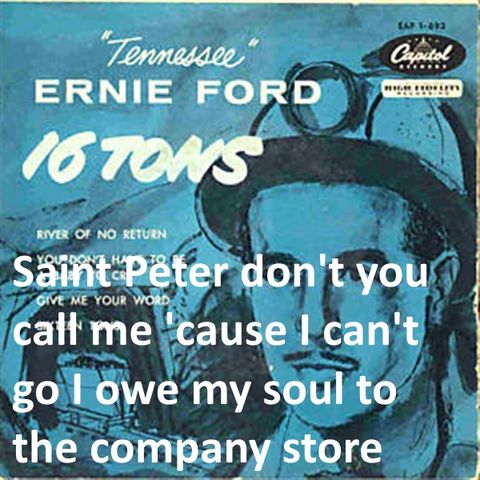 “Je jette,”
I am here in French West Africa, attempting to empathize with the 1.5 billion people on the planet, the 1 in 7 who do not have electricity. In America, it is trendy to say, “living off the grid,” while 1.5 billion of the global citizens have no choice, there is no electrical grid.

I love to say, “Je jette,” literally it means “I throw,” but more along the more slangy way of saying,
“I ditched.” for example when we say,
“I ditched my girlfriend,” or
“I trashed my cell phone.”

When something is no good for us, when it a waste of our time, we ditch it, we trash it, we throw it out of life, with anger. It is the last straw, the straw that broke the camels back, we throw something out of life.

And yes, I am angry when someone give my friends, family, and even strangers a monthly obligation, after 18 years, and 107 countries, the idea of having a monthly payments feels like economic enslavement.

“We owe our soul to the company store.”

It is hard to know - my father, Jerold Graham played this song when I was too small to remember anything other than the words, this music resonates. Did this push me over the line, or was it "Walden,' by Henry David Thereau?

Thanks Dad for playing "16 Tons," I do not owe my soul to the company store.