The Blackberry Smartphone explained from the perspective of a Traveler.

The BlackBerry is presently the most common type of smartphone providing e-mail access in the world. The cell phones are slowly merging worldwide, and generally all cell phones will become smartphones.

The great benefit of the BlackBerry is their management of e-mails in real time, there is no upload, download need because of a proxy mail server.

Choosing a smartphone is personal preference, while choosing the telephone company that allows access is incredibly important. Presently Verizon in the USA with Global Internet for 69,95 is the best option.﻿

BlackBerry Defined:
BlackBerry is a line of mobile e-mail and smartphone devices developed and designed by Canadian company Research In Motion (RIM) since 1996.

BlackBerry functions as a personal digital assistant with address book, calendar and to-do list capabilities. It also functions as a portable media player with support for music and video playback and camera picture and video capabilities. BlackBerry is primarily known for its ability to send and receive (push) Internet e-mail wherever mobile network service coverage is present, or through Wi-Fi connectivity. BlackBerry is mainly a messaging phone with the largest array of messaging features in a smartphone today, including auto-text, auto-correct, text prediction, support for many languages, keyboard shortcuts, text emoticons, push email, push Facebook and Myspace notifications, push Ebay notifications, push instant messaging with BlackBerry Messenger, Google Messenger, ICQ, Windows Live Messenger and Yahoo Messenger; threaded text messaging and a customizable indicator light near the top right of all Blackberry devices. All notifications and conversations from applications are shown in a unified messaging application which third party applications can access also. Many of these applications would have to be running in the background of other phones to be used. BlackBerry's push gives BlackBerry devices their renowned battery life. All data on the phone is compressed through BlackBerry Internet Service (BIS). 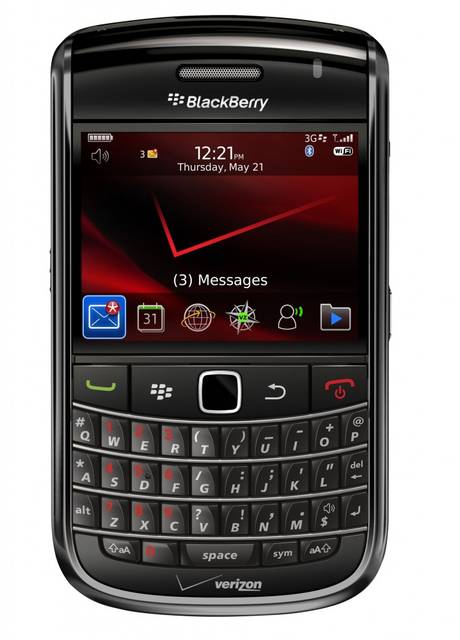 10 Ways to make the BlackBerry Work

BlackBerry vs Android vs Iphone - Smartphones

Can they Block a Cellular Connection from Crossing a Country Border