The art of taking a good shower or bath when traveling the world.

I have been a perpetual travelers for many years, their is nothing more intimate and the personal need for a shower. Western people can often find themselves in situations where taking a shower is untenable. This portal of HoboTraveler.com will explain how to have a nice shower or bath anywhere on the planet. 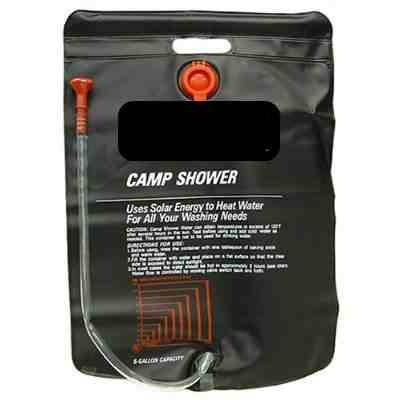 There is no reason to take a shower using a bag hanging from a tree, it is the worst idea possible. 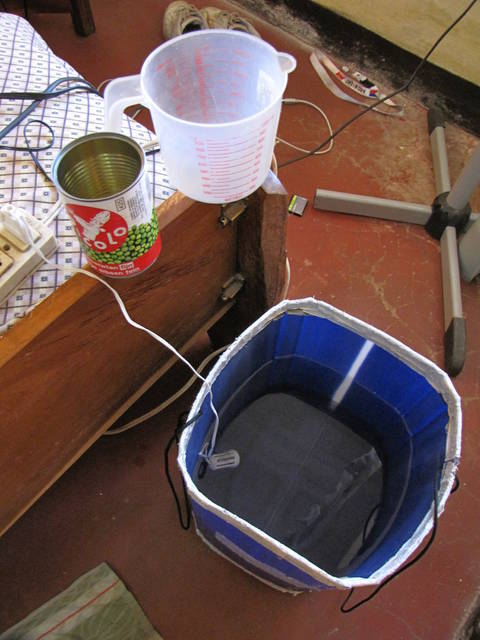 A world traveler needs to either carry a dipper, or at least understand how they work. 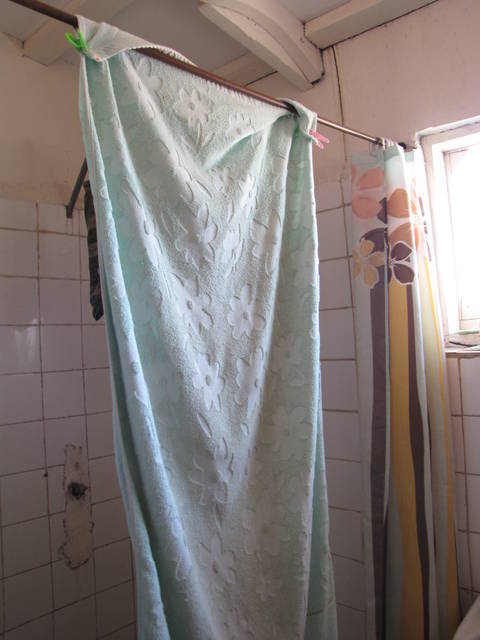 You can force your shower towel to dry faster by using clothes pins to hang on the shower rod. 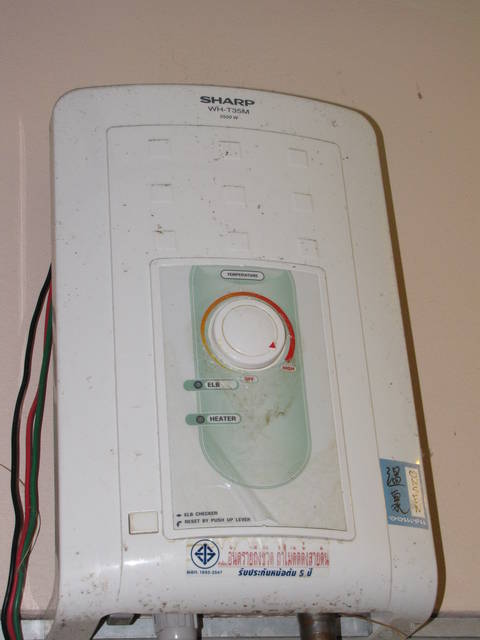 There is nothing better than the memory of a great shower, I will never run out of hot water with this Thailand shower.

Hotel Burned Down by Andy, the Hobo Traveler 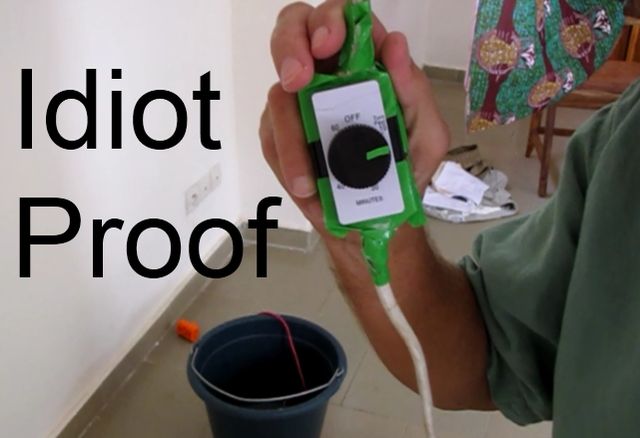 Every day for the last five years, I have worried that this will be the news headline that makes me infamous.

Hotel Shower and Toilet Explained in Video by Seasoned Traveler 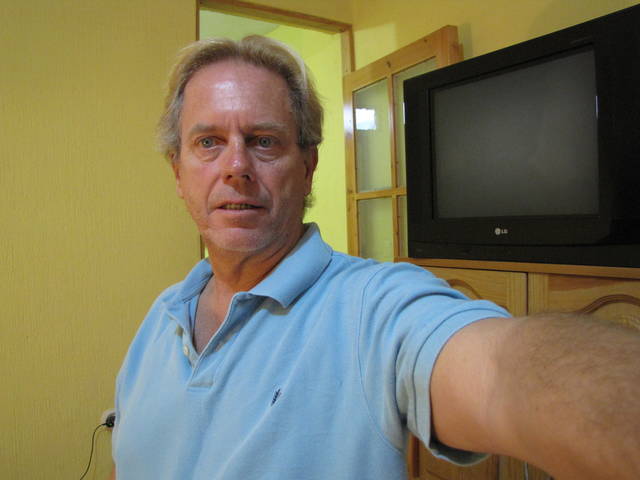 Videos explaining Hotel Shower and Toilet in a Hotel abroad. 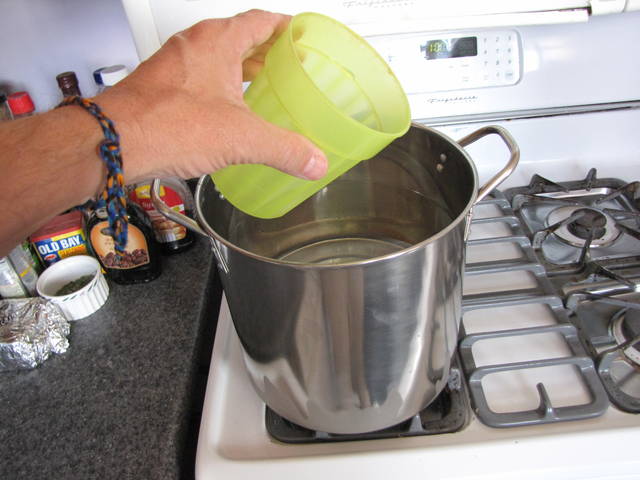 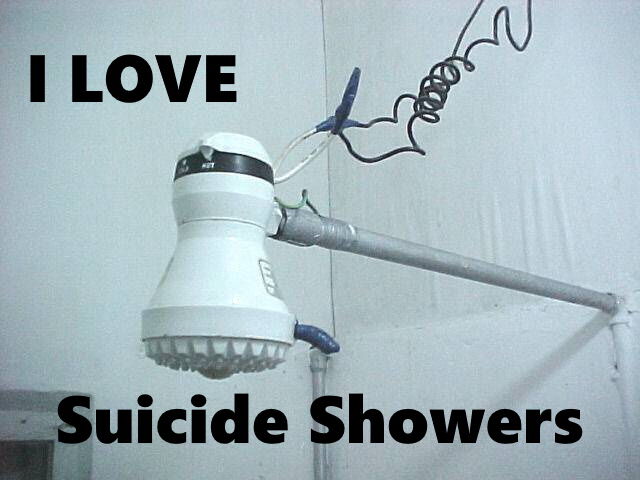 On demand, electric showers never run out of hot water. I can stand, or sit in the shower for hours. Few, maybe 30 percent of people seem smart enough to use them. 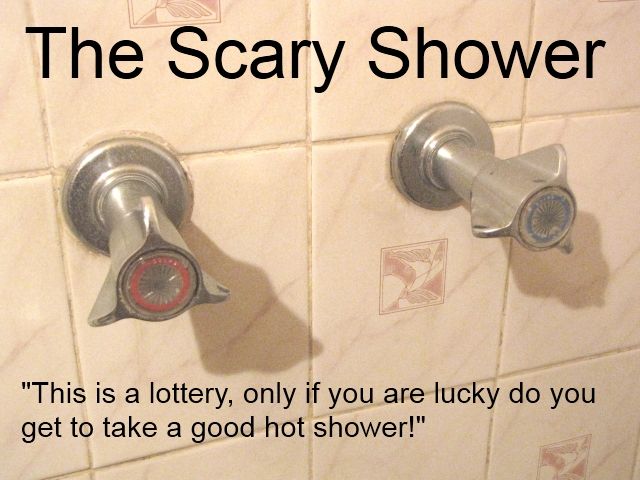 Outside the USA especially, and this included Europe travelers need to inspect the shower, making sure the water is hot, and with pressure. 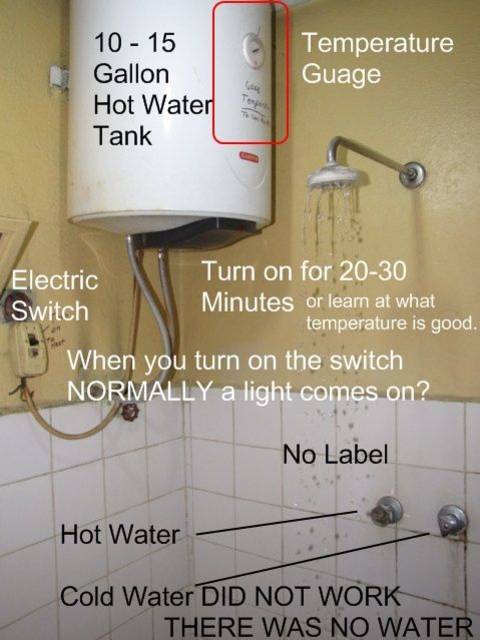 The art of taking a good shower or bath when traveling the world.

Throw Out The Baby And Keep The Bath Water 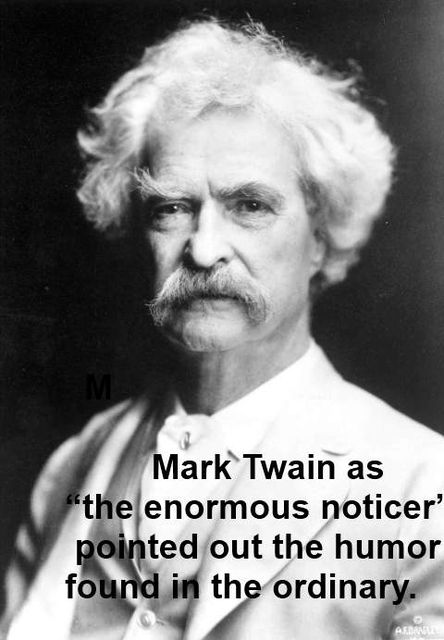 Americans takes a bath once per day, the same as the Kara, Togo people, and often are cleaner than Americans. 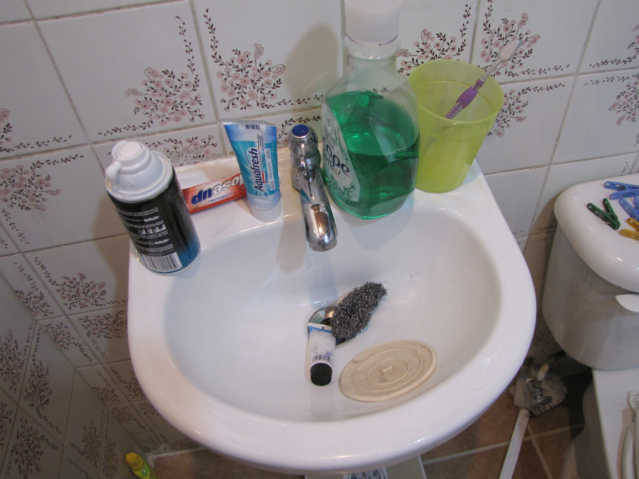 Toothpaste Travel Tip Video Explaining what type of Toothpaste is best for travel. Showers And Baths 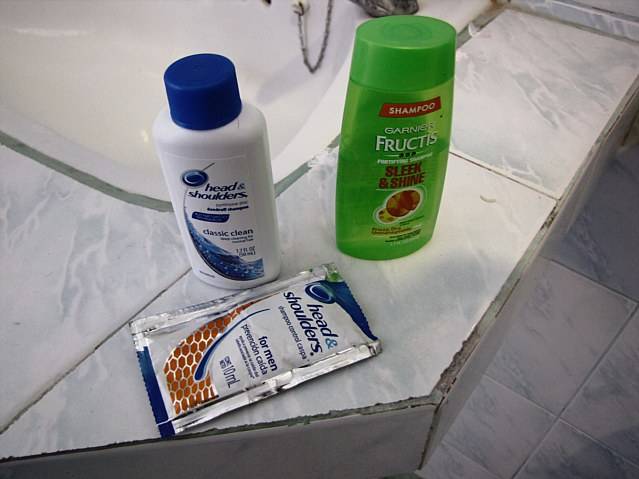 Video on How to Bath With 1-3 Liters of Water 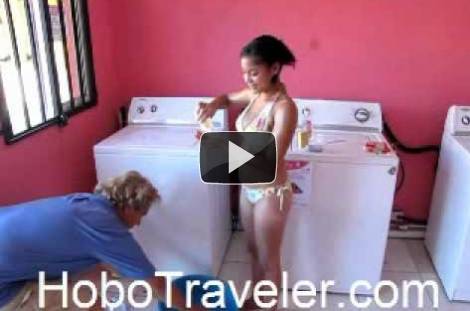 A person only needs 2 liters of water to bath, here is a video proving it.

Shower Defined:
Washing is one way of cleaning, namely with water and often some kind of soap or detergent. Washing is an essential part of good hygiene and health.

Often people use soaps and detergents to assist in the emulsification of oils and dirt particles so they can be washed away. The soap can be applied directly, or with the aid of a washcloth, or a washing mitt. People usually wash themselves periodically. Little children, the sick, and people with disabilities may be washed by a caregiver. Often a shower or a bathtub is used for persons washing themselves or others. Showers or baths are commonly taken in the nude and often in private.

In Europe, some people (especially Italians) use a bidet to wash their private parts after using the toilet.More frequent is washing of just the hands, e.g. before and after preparing food and eating, after using the toilet, after handling something dirty, etc. Hand washing is important in reducing the spread of germs.

Brushing one's teeth is also a kind of washing.