Explanations of Schools Abroad, how, when, where, why, how much, the story of schools abroad.

Ghana School Girls Have Short Hair Until They Graduate 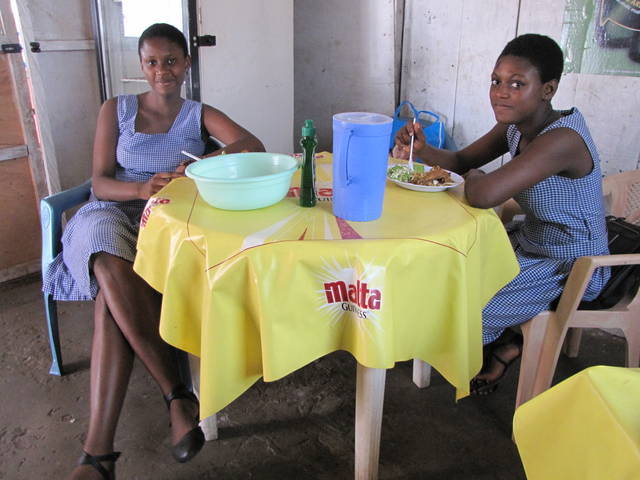 Black girls from Africa cannot grow long hair easily, therefore the often add hair extensions, this is not allowed for school girls, I am not an expert. 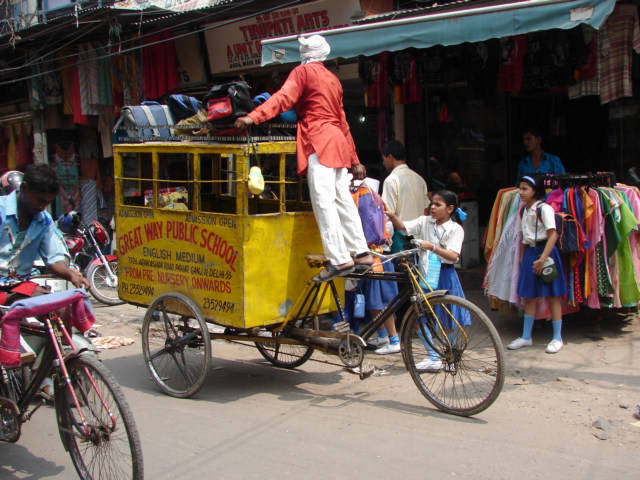 Explanations of Schools Abroad, how, when, where, why, how much, the story of schools abroad. 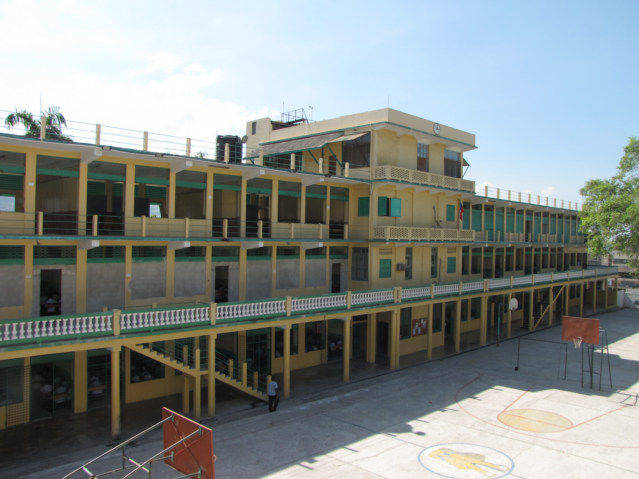 A school abroad may have one American student, and no native speakers, yet they will portray they are teaching English classes, take extreme care here.

School Defined: A school is an institution designed for the teaching of students (or "pupils") under the supervision of teachers. Most countries have systems of formal education, which is commonly compulsory. In these systems, students progress through a series of schools. The names for these schools vary by country (discussed in the Regional section below), but generally include primary school for young children and secondary school for teenagers who have completed primary education. An institution where higher education is taught, is commonly called a university college or university.