Religion Blog - Explaining religions of the planet as encountered by Travelers and Tourists.

Religious travel is possible the number one reason people travel to other locations on the planet. The viewing of Churches, Mosques, and structures created to worship God are primary tourist attractions in every country.

But You Were Unwilling 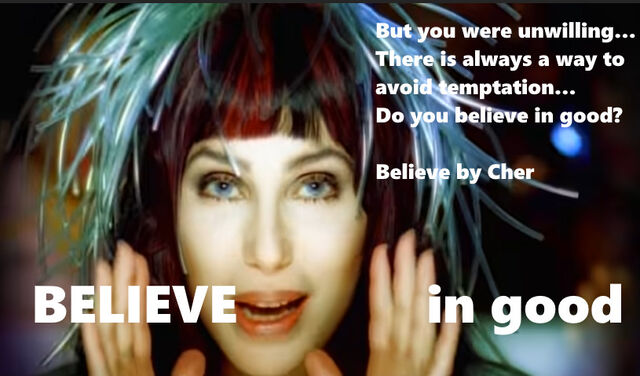 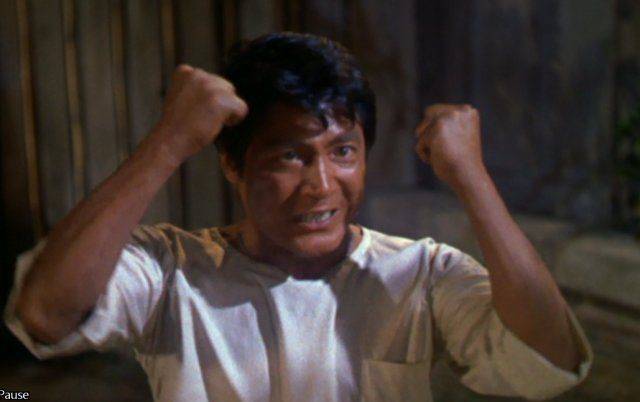 Maybe the greatest sin is to cause division between people, to cause people to argue and be confused is the work of the Devil. 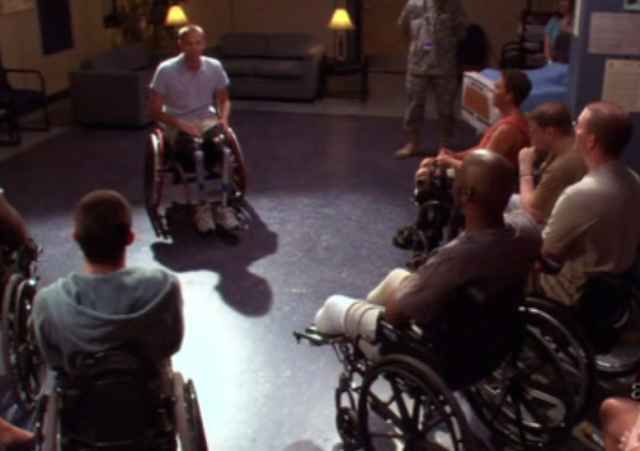 Christmas And God Is Laughing At Me - Religion

It is possible, we all need to say "Hallelujah" for our life, because life is good. 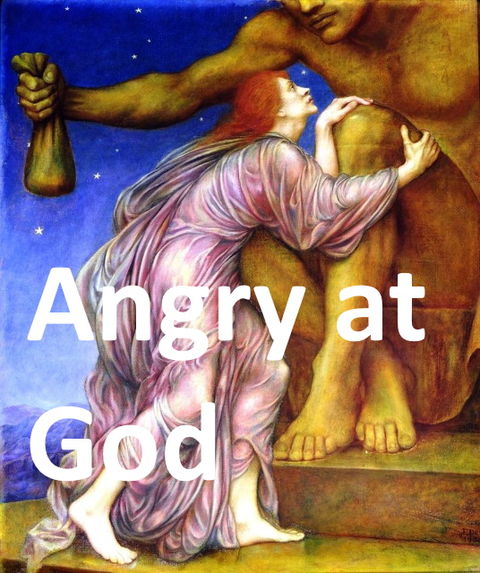 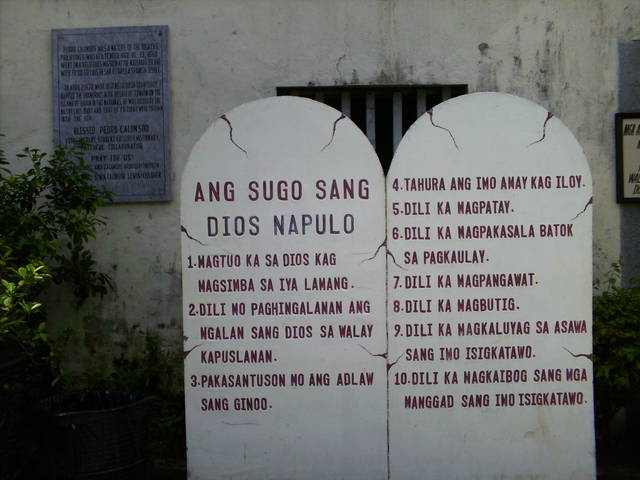 My Version of Good Morning Prayer 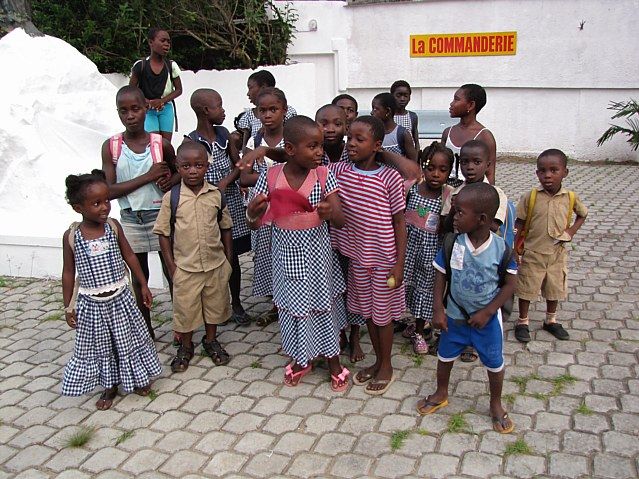 I decided to write my version of a good morning prayer. 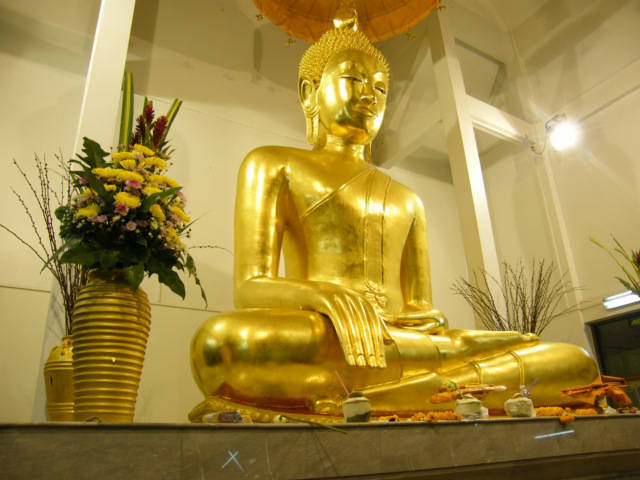 Religion Blog - Explaining religions of the planet as encountered by Travelers and Tourists.

Religions Want All Our Eggs in One Basket 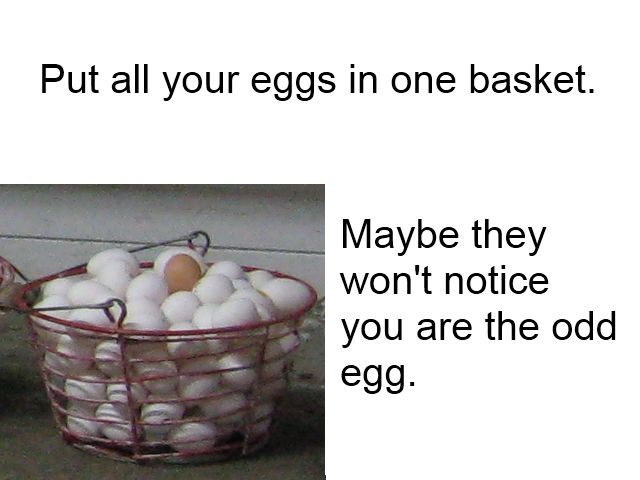 Africa:. It is 4:10 am, and I hear the Islamic first call to prayer ... just as the Christians finally went to bed after singing all night. 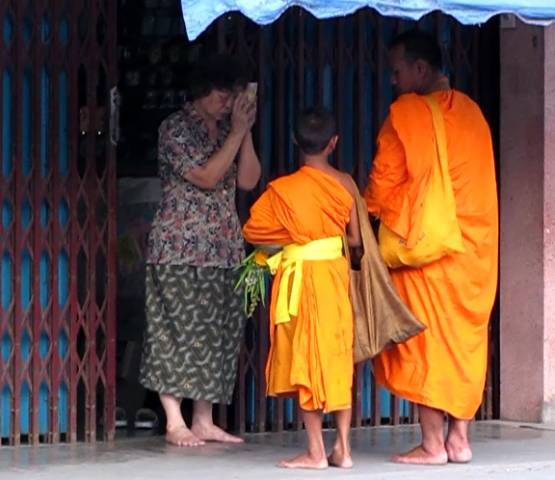 The Thailand Buddhist Monks have both a beautiful and ugly tradition of collecting gifts, maybe called alms in each morning from followers.

The Buddhist Monks in Burma are Fighting Back Against Islamic Invaders

The Buddhist Monks in the Rakhine State of Burma seem to have had enough of the Islamics and NGO's, they are fighting back. 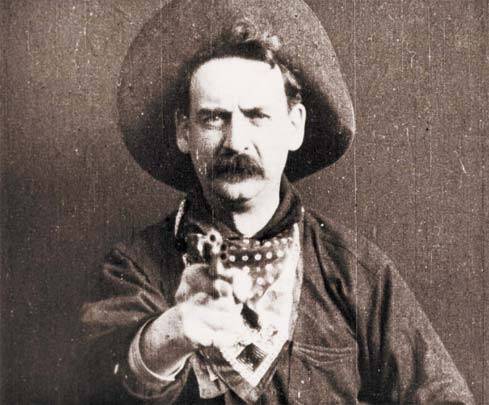 The Ten Commandments to me lacks some premeditated sins, and skips over extortion, corruption, and intimidation.

The Voodoo Problem of Ghana, Togo, and Ivory Coast 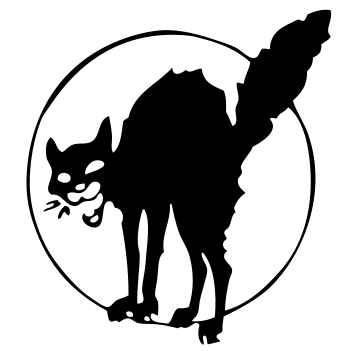 Voodoo is a form of faith that exists in Ghana Togo And Ivory Coast and many other countries of the world, or West Africa.

There Must Be A God, Because I Am Angry 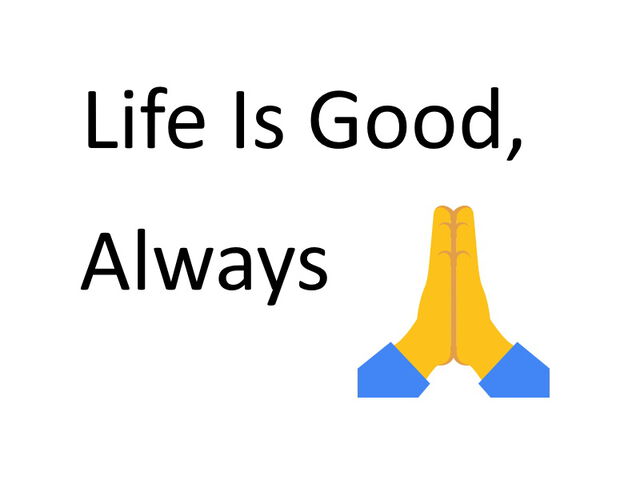 "The best proof there is a God, is people are angry at God. -- Andy Lee Graham 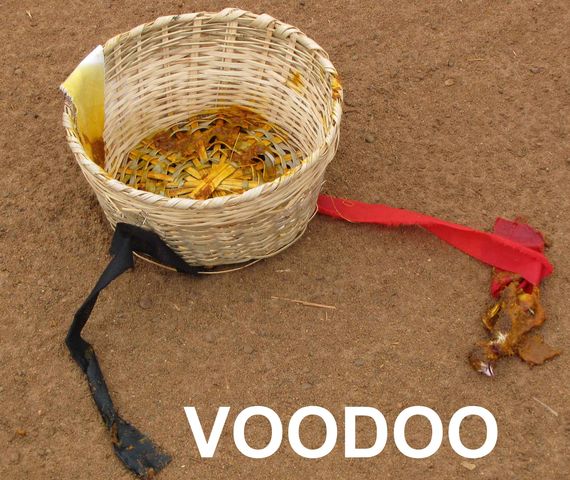 A video showing two places where people of Lome, Togo are trying to give the evil in their world to a car that hits an object in the road.

Withholding of Forgiveness is a Slippery Road 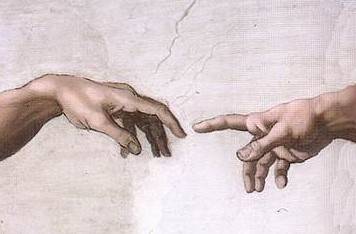 I believe there are three rather problematic human behaviors. 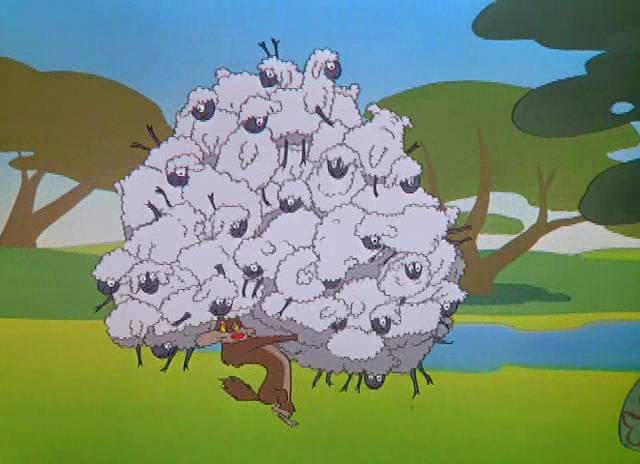 Religion Defined: Religion is a cultural system that creates powerful and long-lasting meaning, by establishing symbols that relate humanity to truths and values. Many religions have narratives, symbols, traditions and sacred histories that are intended to give meaning to life. They tend to derive morality, ethics, religious laws or a preferred lifestyle from their ideas about the cosmos and human nature.

The word religion is sometimes used interchangeably with faith or belief system, but religion differs from private belief in that it has a public aspect. Most religions have organized behaviors, including congregations for prayer, priestly hierarchies, holy places, and/or scriptures.

The development of religion has taken different forms in different cultures. Some religions place greater emphasis on belief, while others emphasize practice. Some religions focus on the subjective experience of the religious individual, while others consider the activities of the community to be most important. Some religions claim to be universal, believing their laws and cosmology to be binding for everyone, while others are intended to be practiced only by one, localized group. Religion often makes use of meditation, music and art. In many places it has been associated with public institutions such as education, the family, government, and political power.