Television, and films have created a dangerous world, where people believe that police are perfect humans, they are like gunfighters in movies. 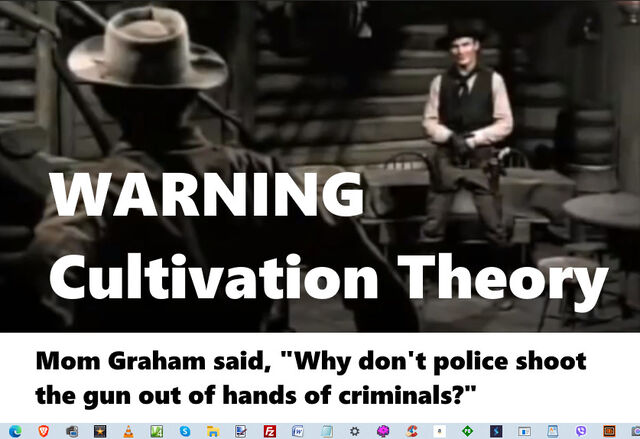 Police kill criminals, as they should.

It appears that 50 percent of the USA lives in a fantasy world, where there is no need for police.

Mom Graham very seriously said to me one time,

“Why do the police need to kill someone? Why don’t they just shoot the gun out of the hands of criminals?”

I started to laugh, but Mom Graham was not amused. And I said,

“You have been watching too many westerns, there is no policeman that is stupid enough to believe he, or she is capable of shooting a gun out of the hands of a criminals.

Police do not want to die.

Funny Stuff -- Yet, deadly true, many people are not in contact with reality, about 50 percent of Americans for sure. 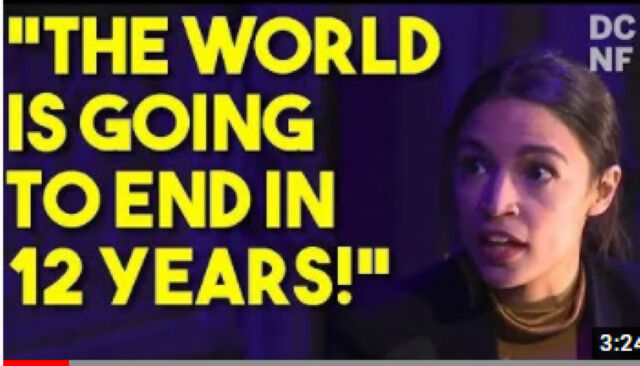 “The inmates are running the asylum.”

Why are the inmates, AOC capable of saying this insane comment?

AOC may be the most dangerous person alive today.